(RAEFORD, N.C.) — Hundreds of mourners mostly dressed in all white gathered in Raeford, North Carolina, on Saturday to celebrate the life of George Floyd who died shortly after former Minneapolis police officer Derek Chauvin was seen on video kneeling on Floyd’s neck.

The public memorial services were held Saturday at the Cape Fear Conference B Headquarters, an affiliate with The United American Free Will Baptist Denomination.

Floyd was born in North Carolina.

“George found a passion in bringing about change in communities by supporting the good work of everyone such that they can reach their fullest potential,” said Floyd’s obituary, which was read in silence.

The Hoke County Sheriff’s Office prepared residents since Friday for the overflow of traffic expected to hit the area.

The first of three memorial and funeral services for Floyd drew an immense crowd in Minneapolis on Thursday. Rev. Al Sharpton delivered the eulogy.

Minneapolis was where George Floyd was seen on a bystander’s cellphone video face down on the pavement with Chauvin’s knee on the back of his neck as he pleaded for air and for his mother who died two years ago.

George Floyd, 46, died on May 25. Two separate autopsy reports gave conflicting causes of death, but agreed the manner was homicide.

Chauvin, Thomas Lane, Tou Thao and J. Alexander Kueng were all fired from the Minneapolis Police Department and charged in connection to Floyd’s murder.

Lane and Kueng, who were rookie officers, held down Floyd’s back and legs, respectively, but allegedly tried to stop Chauvin from pressing his knee into Floyd’s nefck. Thao stood nearby as the handcuffed Floyd died within 8 minutes and 46 seconds, according to court documents.

The next public memorial service is expected on June 8 in Houston, where George Floyd had previously lived, from noon to 6 p.m. local time. The final memorial will be on June 9 at 11 a.m. where former Vice President Joe Biden is expected to be in attendance. Both Houston services will be held at The Fountain of Praise on Hillcroft Avenue.

Oprah Winfrey announces ‘OWN Spotlight: Where Do We Go from Here?’ 2-night special amid civil unrest  – Music News 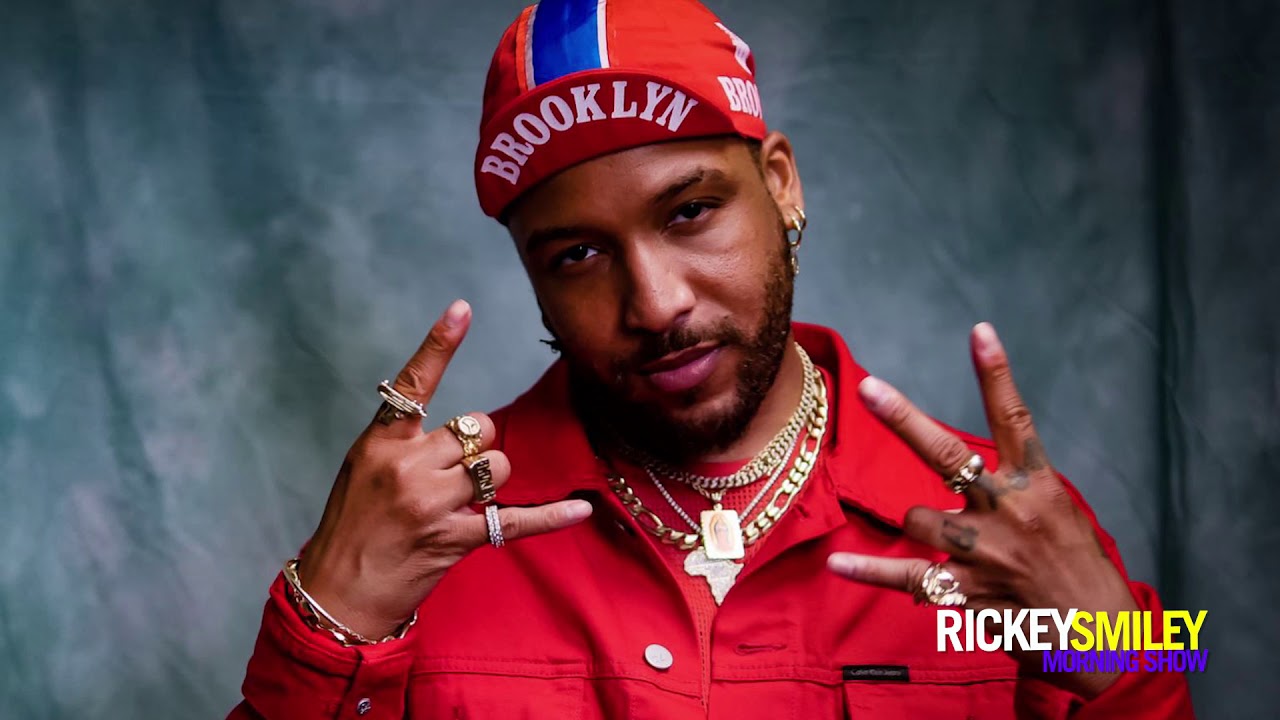