The Atilis Gym in Bellmawr gained national attention after reopening this week, and its owners had vowed to stay open despite local police handing them $2,000 citations on two consecutive days for violating Murphy’s executive order meant to blunt the spread of the pandemic.

A red embargo sign from the Camden County Division of Environmental health was slapped on the front door of Atilis Gym in the middle of the night along with a notice from the state Department of Health that the facility would be shuttered until further notice.

The state does not believe Atilis Gym or any business can “set their own divergent health measures, done without approval of the State and its health officials,” the four-page notice reads.

As some stay-at-home orders across the country remain in place and reopening plans roll out slowly, business owners and individuals who say they’re fed up with the government response to COVID-19 have been taking matters into their own hands, often defying the advice of public health officials charged with preventing a spike in cases that would further delay economic recovery.

The action was taken just days after Murphy said he was disappointed to hear the gym opened in violation of his stay-at-home order and that he planned to make his displeasure known to the owners without causing “World War III.”

Ian Smith and Frank Trumbetti reopened the gym on Monday, drawing a crowd of about 200 supporters who chanted “U.S.A.! U.S.A.!” in front of the business as doors opened at 8 a.m. Just hours after opening, police showed up and issued a citation, leaving without forcing them to close.

“I will not close my doors again unless I’m behind bars,” Trumbetti told a crowd of supporters Tuesday morning after police returned to the facility and issued a second $2,000 citation. “And I guarantee you, this door will be open every single day.”

The owners told ABC Philadelphia station WPVI-TV they were consulting with lawyers and considering their options. They said the facility’s sewer system backed up Wednesday and that a plumber was called, requiring the gym to remain closed Thursday.

In its shutdown notice, health officials said gyms require the communal use of equipment such as barbells and treadmills that can harbor the virus and that “according to the National Institutes of Health, the virus may live on plastic and steel surfaces for up to 72 hours.”

Smith and Trumbetti said they had taken precautions prior to opening by limiting the number of members inside to work out, implementing social distancing rules and asking members to wear protective face masks.

Health officials noted that as of Wednesday more than 150,000 people in New Jersey had tested positive for the virus and at least 10,747 had died. 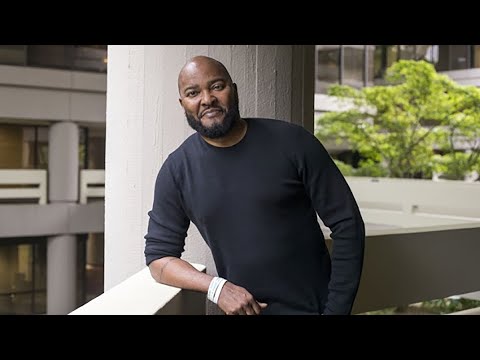