10X Fitness, in Lackawanna County, reopened on Monday. The gym had been shuttered since Gov. Tom Wolf ordered nonessential businesses to close their doors on March 19 to limit the spread of the coronavirus.

“I think that we have to look at gyms and ask, how important are they for people and for their mental health?” Cronauer said. “I don’t think it’s right to lump certain businesses in certain categories.”

Cronauer says there are “a lot of grey areas” when it comes to categorizing businesses. “How’s a gym not essential? Not everyone has access at home,” he said. “The gym can be essential to a lot of people.”

The 4-month-old, 24/7 gym, run by Cronauer, his brother and father, is currently open for free with reduced hours, from 8 a.m. to 8 p.m. So far the gym has had “a steady flow” of customers, Cronauer said, “like a normal day.”

“It doesn’t look like Black Friday in here. People are being completely safe and really reasonable throughout the whole thing,” Cronauer said.

Since opening, the gym has received four citations — two on Monday and on Tuesday — from the local police. The gym has 10 days to respond, and plans to plead not guilty, Cronauer said. He is estimating each fine is worth around $200, but doesn’t know for sure.

In addition to reducing the hours, 10X is allowing 50 people at a time in the 9,000 square-foot space — at least half the capacity of the gym, Cronauer said — and limiting workouts to one hour. On Monday, the gym didn’t have more than 25 people at a time, he said.

The gym is also recommending, but not requiring, that gym-goers wear masks. It is also asking that everyone wash their hands before working out, use hand sanitizer regularly and wipe down equipment before and after use.

Gym-goers have included nurses who said they needed the gym, Cronauer said. “We had people trying to hug us — we politely declined,” he said.

“You can sanitize any machine, you can wear a mask, if somebody’s close, there’s ways around it, there’s ways to protect yourself. so, just be smart, and you’re good,” Mike Lyons, who worked out at 10X on Monday, told ABC affiliate WNEP.

Last week, Pennsylvania started to lift some restrictions on work and social interactions in select counties under its phased reopening plan. But all gyms statewide are still closed, along with schools, hair and nail salons, indoor malls, indoor recreation centers and dine-in restaurants and bars. The stay-at-home order is in effect in Lackawanna County through June 4.

On Monday, the governor advised business owners to follow the law and warned that those who break it risk losing their certificate of occupancy and eligibility for business liability insurance.

“[By] opening before the evidence suggests you should, you are taking undue risks with the safety of your customers,” Wolf said in a statement. “That is not only morally wrong. It’s also very bad business.”

“Law enforcement will attempt to educate business owners on what is allowed under the governor’s order, but those who continue to defy the law will be cited,” DA Mark Powell told WNEP.

According to WNEP, the local police will continue to issue more citations if the gym remains open, which could lead to an injunction forcing the gym to close.

Over the past month, anti-lockdown protests and demonstrations calling to reopen the economy have been popping up across the country.

On Monday, a group of protesters in Clearwater, Florida, called for gyms to reopen in Florida.

A Dallas salon owner gained national attention after receiving a citation, a cease and desist letter and a restraining order for keeping her salon open against Gov. Greg Abbott’s stay-at-home order. She was ordered to spend a week in jail for contempt of court last week, but was released early.

Still, a majority of Americans approve of stay-at-home orders and disapprove of the protests, according to a new survey from the University of Chicago Divinity School and The Associated Press-NORC Center for Public Affairs Research.

Cronauer isn’t sure how much longer 10X will remain open. People have offered to help the gym pay the fines, but it can’t afford potentially $400 in fines each day, he said.

“I’m not sure how long we can withstand it really,” Cronauer said. “We want to stay open for the people who need us as long as we can.”

How I'm Raising My Grandson 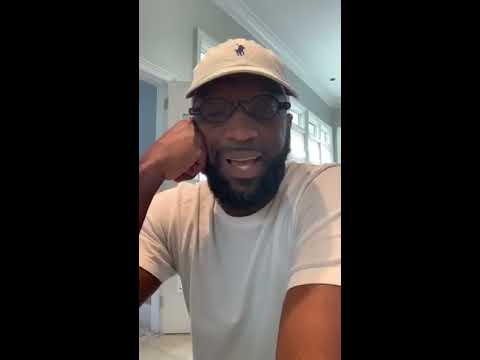 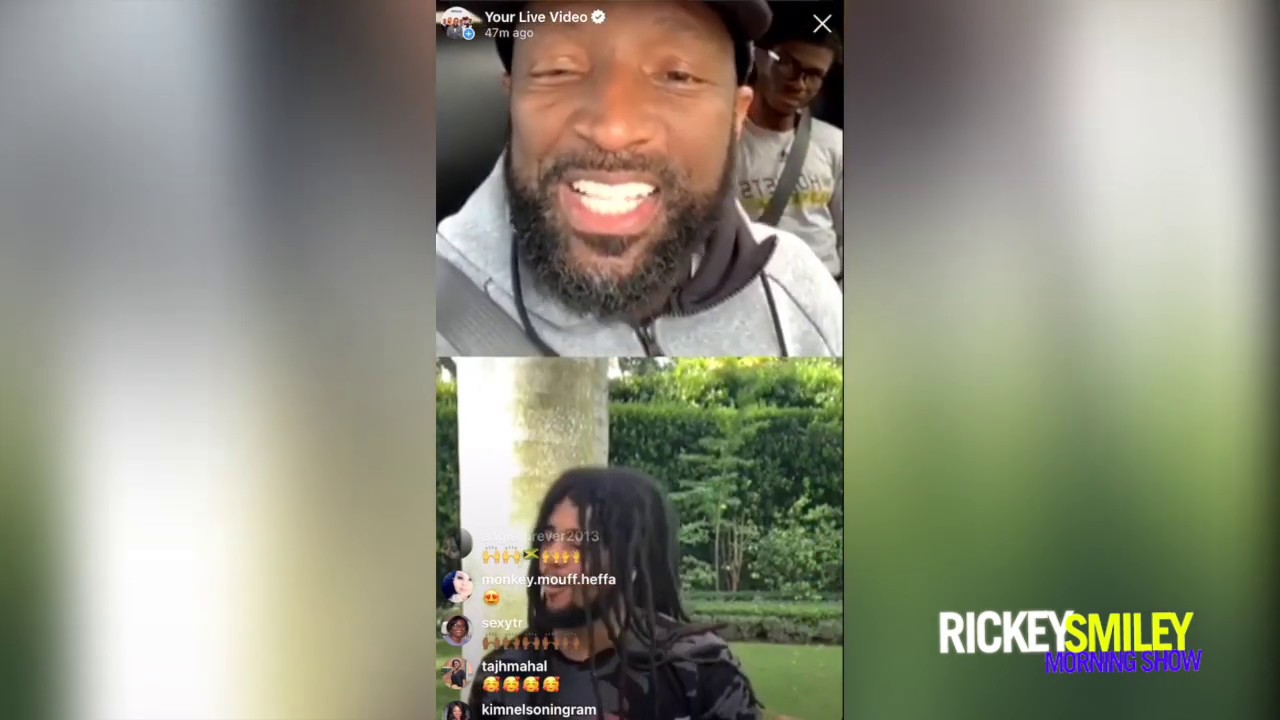