(NEW YORK) — A 2016 deposition of Ghislaine Maxwell talking about her role with Jeffrey Epstein was made public Thursday under court order.

In the deposition, Maxwell, who has pleaded not guilty to federal charges of perjury and enabling Epstein’s alleged sex trafficking of minors, cast herself as unaware of what Epstein was doing with women and girls at his various properties. Maxwell has denied recruiting underage girls to give him sexualized massages.

The deposition was taken as part of a civil lawsuit filed by Epstein accuser Virginia Giuffre, whom Maxwell said she did not recall meeting and who Maxwell claimed invited herself into Epstein’s life as a masseuse.

Giuffre alleged in her lawsuit that Maxwell recruited her at the age of 16 to years of sexual servitude to Epstein. She also accused Maxwell and Epstein of directing her, between 2000 to 2002, to have sex with a number of their prominent associates, most famously Britain’s Prince Andrew. The prince has denied the allegations and claimed he did not recollect ever meeting Giuffre. The lawsuit was settled in May 2017, just before a trial was to begin.

“Virginia lied 100% about absolutely everything that took place in that first meeting. She has lied repeatedly, often and is just an awful fantasist,” Maxwell said during the deposition.

She denied participating in sexual activities with Giuffre and Epstein and denied instructing Giuffre to have sex with others.

“I never saw any inappropriate underage activities with Jeffrey ever,” Maxwell said.

“This is a long-time coming and a welcome step towards revealing the evidence of the scope and scale of the Jeffrey Epstein and Ghislaine Maxwell sex trafficking ring,” said Sigrid McCawley, an attorney for Giuffre at the law firm Boies, Schiller Flexner LLP.

She went on, “As the evidence comes out, it will be clear why Ms. Maxwell and others who enabled Jeffrey Epstein are fighting so hard to keep it concealed. As our client Virginia Giuffre bravely asserts, they did not act alone.”

Epstein, who died by suicide in jail while awaiting trial on federal charges in New York, had pleaded guilty in 2008 to a state-level charge under a controversial arrangement with federal prosecutors in Florida. Maxwell was asked why she maintained contact even after he became a sex offender.

“I’m a very loyal person and Jeffrey was very good to me when my father passed away and I believe that you need to be a good friend in people’s hour of need and I felt that it was a very thoughtful, nice thing for me to do to help in very limited fashion which was helping if he had any issue with his homes, in terms of the staffing issues,” Maxwell said.

Maxwell claimed not to know where a well-circulated photograph of Giuffre, purportedly with Prince Andrew, was taken or who took it. Prince Andrew’s name was redacted from the transcript. Prince Andrew has previously said he had no recollection of the picture being taken and can’t be sure if it’s real or fake.

Giuffre has alleged that the photo was taken in Maxwell’s London home during a European trip she was on with Epstein and Maxwell in 2001.

“Did you know she was 17 at the time of that trip?” asked McCawley.

“I didn’t even know she was on the trip,” Maxwell replied.

“Do you know who took this picture,” McCawley continued.

“I do not,” Maxwell answered.

“Did Jeffrey Epstein take the picture?”

“I just testified I don’t know who took the picture,” she said. “I don’t recognize that picture. I’m not sure if that’s a real picture or not,” she added later.

Maxwell was also questioned about recruiting girls into Epstein’s orbit.

“Have you ever said to anybody that you recruit girls to take the pressure off you, so you won’t have to have sex with Jeffrey, have you said that,” Maxwell was asked.

“You don’t ask me questions like that,” Maxwell replied. “First of all, you are trying to trap me, I will not be trapped. You are asking me if I recruit, I told you no. Girls meaning underage, I already said I don’t do that with underage people.”

“Have you ever said to anybody that you recruit other females over the age of 18 to take the pressure off you to having to have sex with Jeffrey,” Maxwell was then asked.

“I totally resent and find it disgusting that you use the word recruit,” Maxwell said. “I already told you I don’t know what you are saying about that and your implication is repulsive.” 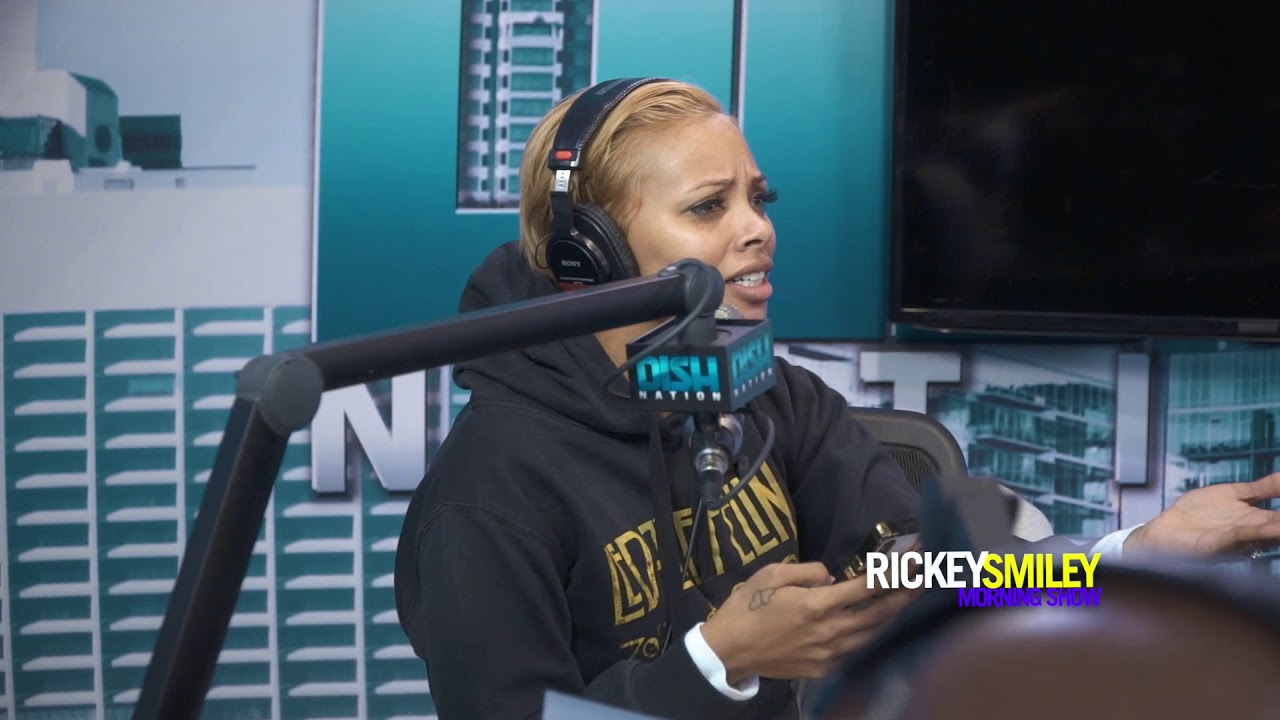