(MINNEAPOLIS) — The family of George Floyd filed a federal civil lawsuit on Wednesday against the city of Minneapolis and the police officers involved in the death of the 46-year-old Black man that ignited nationwide protests and demands for major reforms to U.S. policing.

The suit was filed on the same day that a Minnesota judge allowed the limited release of previously unseen police body-camera footage taken during Floyd’s arrest.

The wrongful death lawsuit was announced at a news conference by lawyers for the Floyd family outside the Diana Murphy U.S. Courthouse in Minneapolis.

One of the attorneys, Ben Crump, called the lawsuit “the tipping point for policing in America” to open a real discussion about the “public health crisis” of Black people being killed by police.

He said the suit was not only against the officers involved in the fatal May 25 encounter with Floyd but the policies and procedures of the Minneapolis Police Department.

“It was the knee of the entire Minneapolis Police Department on the neck of George Floyd that killed him,” Crump said.

While the lawsuit did not specify the amount of monetary damages the Floyd family is seeking, “we seek to set a precedent to make it financially prohibitive” for police to wrongfully kill marginalized people, especially Black people in the future, Crump said.

The lawsuit states that Floyd was deprived, “under color of state law,” of his rights under the Fourth and Fourteenth Amendments to U.S. Constitution.

The suit also asks for the appointment of a receiver or similar authority to ensure that the city of Minneapolis “properly trains and supervises its police officers, and for any other additional relief that the Court believes is just and equitable.”

Erik Nilsson, attorney for the city of Minneapolis, said in a statement that the city is reviewing the lawsuit and “will be responding to it.”

Four police officers involved in Floyd’s death have all been fired and criminally charged, including Derek Chauvin, who was captured on cellphone video digging his knee into the back of Floyd’s neck on May 25 as Floyd repeatedly said, “I can’t breathe” and called out for his dead mother.

Chauvin, a 44-year-old white man, has been charged with second-degree murder and manslaughter in the death of Floyd.

None of the former officers have yet entered a plea. But court documents show Kueng intends to plead not guilty and will argue self-defense.

Floyd was arrested outside a convenience store in Minneapolis and accused of using counterfeit money to purchase cigarettes, according to police.

The arrest was captured on citizen cellphone video that was posted on Facebook and went viral, sparking protests and violence in Minneapolis and across the nation. The episode, the latest in a string of police-involved killings of unarmed Black people in the United States, has become a rallying cry against police brutality and part of a call to defund law enforcement agencies.

A tentative trial date for the four officers has been scheduled for March 8, 2021.

The lawsuit came a day after a Minneapolis judge ruled that body camera video from two of the officers would be made available on Wednesday for the public to view by appointment, but rejected a request from news organizations and attorneys for Lane and Kueng to allow the footage to be published or broadcast.

Attorney Earl Gray, who is representing Lane, filed the videos in the Hennepin County Fourth Judicial District as part of a motion seeking to have the charges against Lane dismissed.

In the motion, Gray noted that portions of the videos show Floyd “actively resisting and acting erratic.” The motion also highlighted Floyd’s “request” to be put on the ground.

Gray argued in his motion that Lane didn’t have a clear view of Chauvin pressing his knee into Floyd’s neck.

According to the body-camera video viewed on Wednesday by ABC News, Floyd initially cooperated with the officers when they approached his car outside the Cups Foods store, telling Lane, who drew his gun on Floyd, “I’m sorry! I didn’t do nothing.” Floyd tells Lane that he’d been shot before and repeats five times, “OK, but please don’t shoot me,” according to the video.

The videos show the officers remove Floyd from the driver’s seat of the vehicle and place him in handcuffs. Lane and Kueng tell Floyd to “stop resisting” and Floyd responds several times, “I’m not.” After being walked over to the sidewalk and ordered to sit down against a building, Floyd gives the officers his name and date of birth and says, “I don’t want no problems.”

At one point Kueng and Lane ask Floyd if he is on drugs, and one of them says, “You’re acting real erratic.” Floyd replies, “I’m scared man.”

When the officers start to put Floyd in the back of a squad car, Floyd’s demeanor changes, and he asks the officer not to put him in the car, telling him, “I’m claustrophobic.” He also tells the officers that has just gotten over a bout with COVID-19.

Once he is placed inside the squad car, Floyd starts thrashing around and injuring himself, according to the videos.

When Chauvin and Tao arrive on the scene, they help remove Floyd from the squad car and place the handcuffed man in a prone position on the ground, according to the videos. Floyd repeatedly tells the officers “I can’t breathe.”

Kueng’s body-camera shows Chauvin putting his knee on Floyd’s neck and keeping it there for a prolonged period of time as Floyd keeps saying that he’s unable to breathe and calls out for his mama seven times. Floyd also complains, “My stomach hurts” and “My neck hurts,” and asks for water.

Chauvin, his knee still on Floyd’s neck, responds, “You’re doing fine. You’re talking fine.” Lane is then heard saying twice, “Should we roll him over?”

One of the other officers is heard on the video saying, “I think he’s passing out,” before Floyd appears to lose consciousness and the officers call paramedics.

Floyd was taken by ambulance to a hospital, where he was pronounced dead.

Kueng’s attorney, Tom Plunkett, filed a motion with the court requesting the videos be made public, arguing that releasing the information piecemeal could lead to an unfair portrayal of his client.

Cahill has expressed concern about pre-trial publicity in the case tainting a potential jury pool.

During a June 29 hearing, Cahill barred news cameras and audio equipment from the courtroom and warned both prosecutors and defense attorneys to limit pre-trial publicity about the case. While Cahill stopped short of issuing a gag order, he warned he could do so if his instructions were not followed.

Thao’s attorney, Robert Paule, said during the court hearing that he is considering a motion for change of venue due to what he described as prejudicial pre-trial publicity. He noted that public comments already made about the case by President Donald Trump, Minnesota Gov. Tim Walz, the Hennepin County attorney’s office, Minneapolis Police Chief Medaria Arradondo and Mayor Jacob Frey could jeopardize a fair trial in Hennepin County. 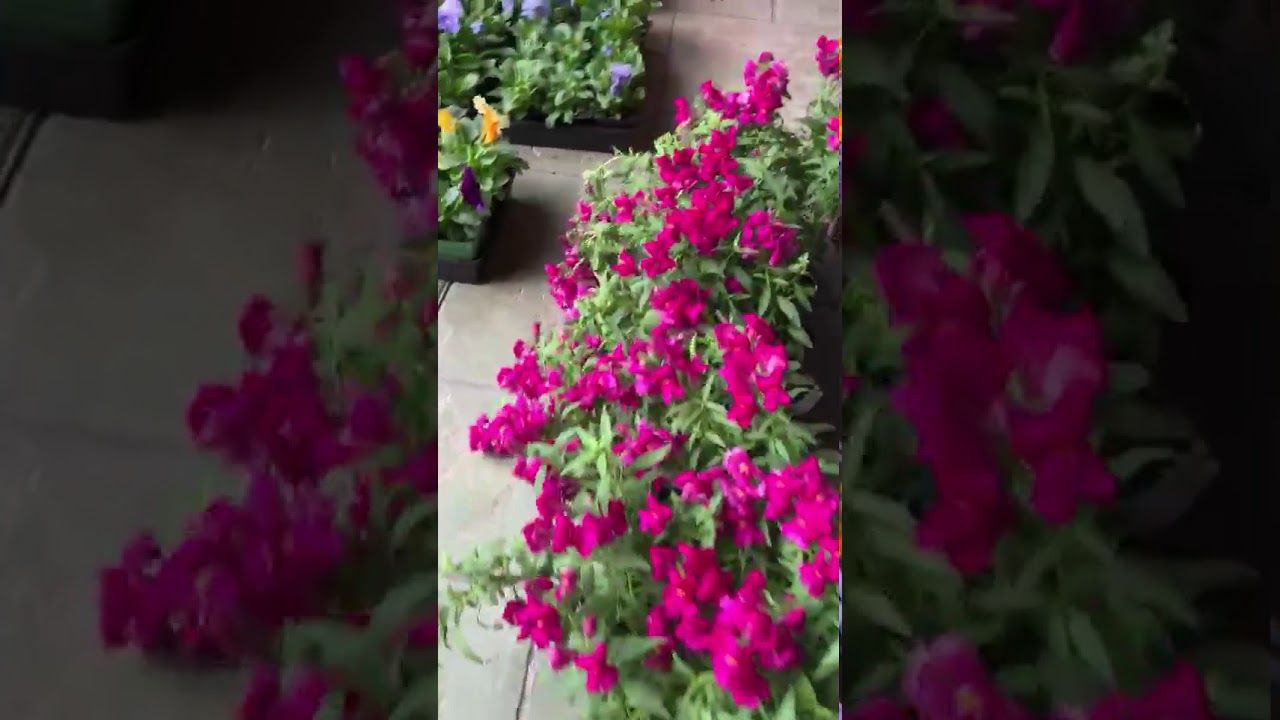 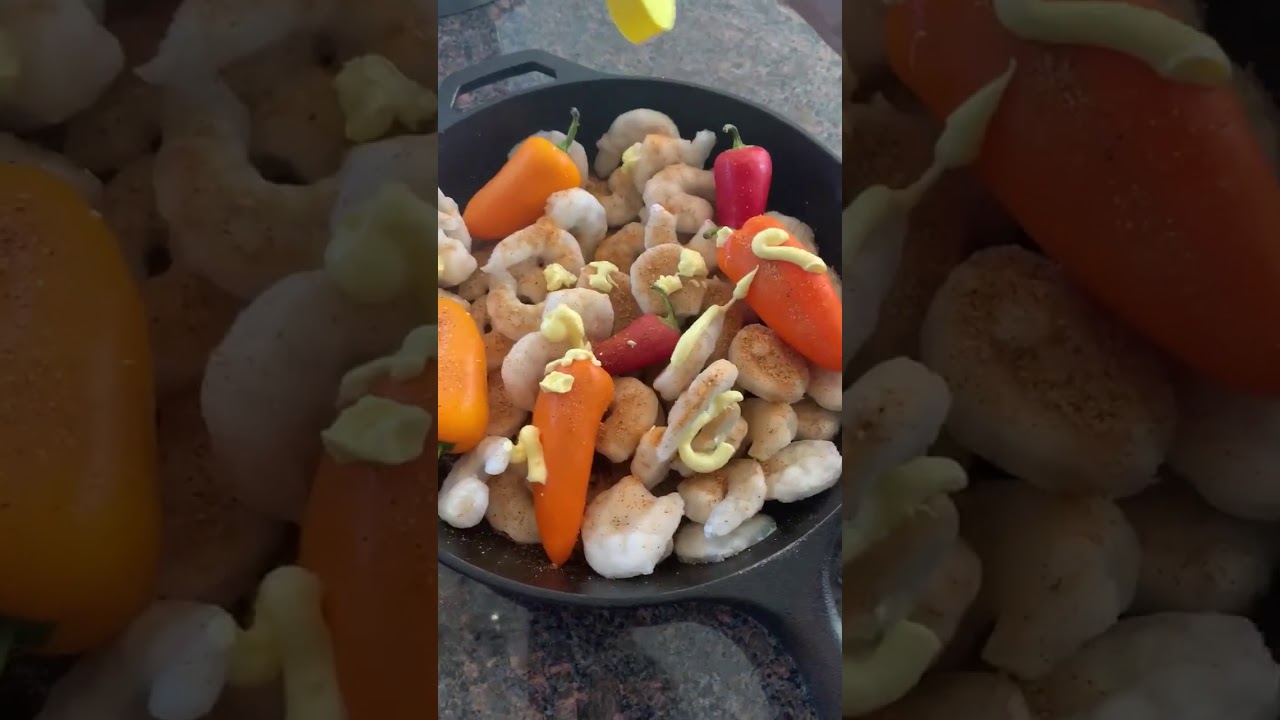