George Floyd’s brother, Philonise Floyd, said on “The View” Tuesday that he believes “everybody is getting closer to justice” for his brother “because everybody’s feeling united” in protests.

The demonstrations demanding police reforms and in support of Black Lives Matter have drawn thousands of people around the world in the weeks following George Floyd’s death while in Minneapolis police custody on May 25.

“I just would like to thank everyone for doing so much in this world today. They’re just tired right now. Enough is enough,” Philonise Floyd said on “The View.” “It’s gonna be a marathon. But right now, everybody is getting closer to justice because everybody’s feeling united. We’re coming together as one.”

“I’m just so proud right now just to see change in this world happening,” he added.

Philonise Floyd also told the co-hosts that Derek Chauvin, the ex-officer who prosecutors say held his knee on George Floyd’s neck for nearly nine minutes, and the three other officers involved in his brother’s death “deserve life” in prison.

“If we let them get away with this, other officers will feel like it’s okay to do the same thing,” he said.

“People [are] nervous when they see police officers. You shouldn’t have fear of officers. They’re here to protect you,” he added.

Amid the ongoing protests and national outrage, Philonise Floyd testified last week before the House Judiciary Committee to push for police reforms.

“Sitting here, coming to try to tell you all about how I want justice for my brother, I just think about that video over and over again. It felt like eight hours and 46 minutes,” Floyd continued. “Every day, just looking at him, being anywhere, that is all people talk about. The rest of my life, that is all I [will] ever see — somebody looking at the video.”

The Floyd family’s lawyer, civil rights attorney Benjamin Crump, also testified in the House hearing on police brutality. During his testimony, he predicted that another black man would die in police custody within a month if changes to the ways in which police are held accountable weren’t implemented. On Tuesday, he brought up the case of Rayshard Brooks, who was shot dead by an Atlanta police officer in the parking lot of a Wendy’s fast food restaurant on Friday.

“What I want to see from the top leadership in our country down is for us to make a real committed effort to changing the culture and the behavior of policing in America where we don’t have two justice systems in America: one for black America and one for white America,” Crump said on “The View” Tuesday.

“We need equal justice for the United States of America,” he added. “That is what we are striving for the legacy of George Floyd and Breonna Taylor.”

Crump pointed out how widespread and long-lasting the protest movement has become, and expressed hope that it would result in real change.

“This is the best opportunity that I have seen since I’ve been an attorney that we may achieve real change,” he said. “When we find something that both sides of the aisle can agree on, then we need to seize upon the opportunity and not lose this moment. This is the time to make a difference — not tomorrow, but today, Congress.”

On Tuesday, President Donald Trump met with some of the families of black people killed in fatal encounters with police.

“To all of the hurting families, I want you to know that all Americans mourn by your side. Your loved ones will not have died in vain,” Trump said during a press conference in which he promised to sign an executive order encouraging police departments “to adopt the highest professional standards to serve their communities.”

Is The Coronavirus Worse For Black Men? 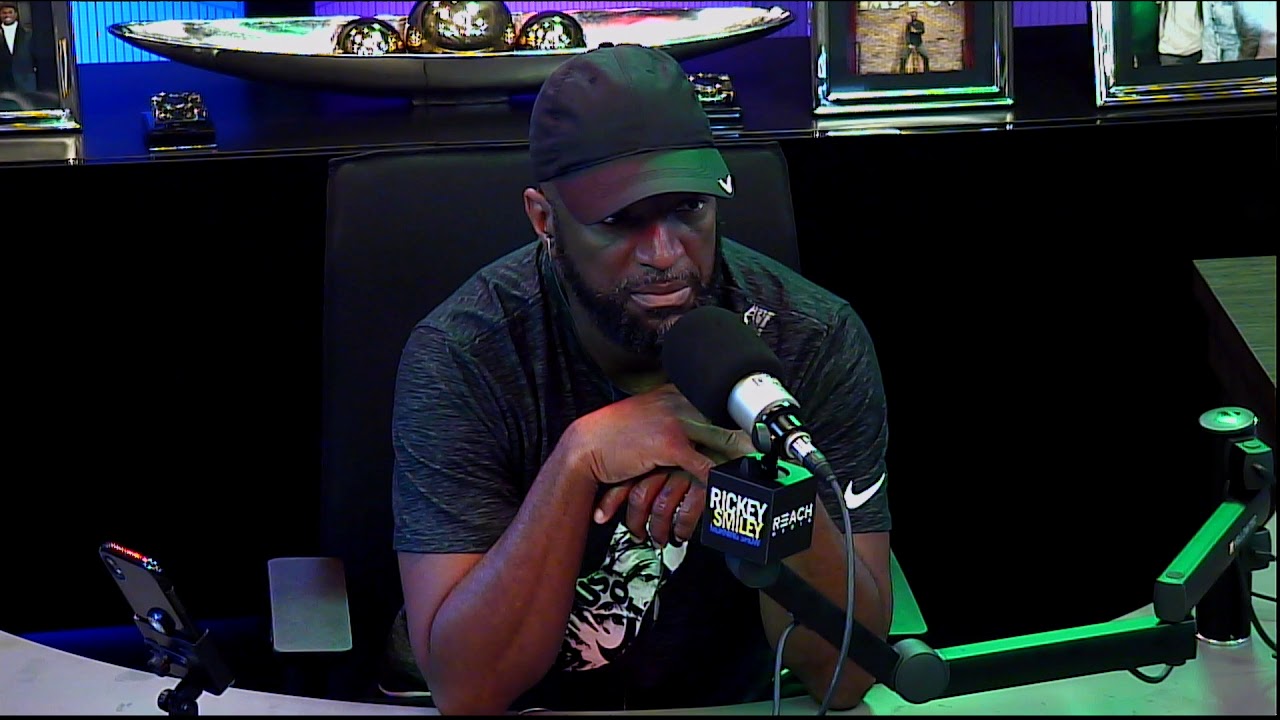 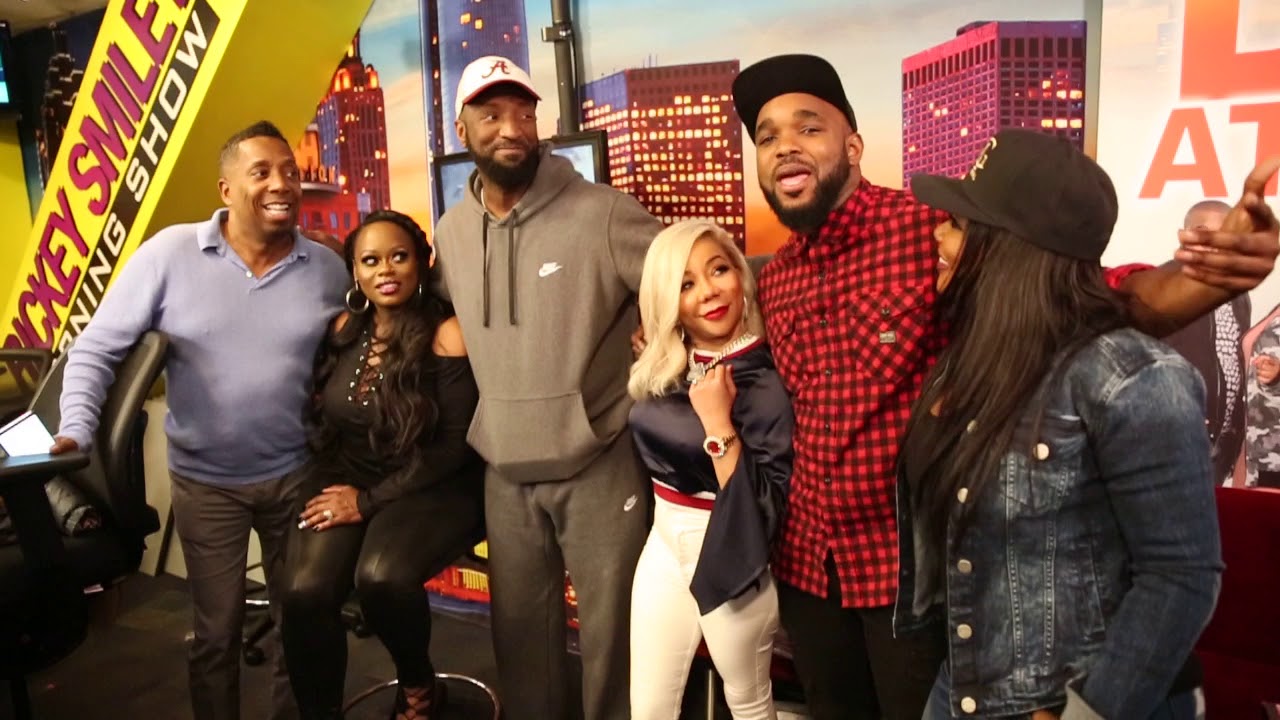