(NEW YORK) — The death of George Floyd, an unarmed Black man who died in Minneapolis on May 25 shortly after a white police officer was filmed kneeling on his neck as three other officers stood by, has sparked widespread outrage, anti-racist protests and calls for police reform across the United States and around the world.

This story is being updated throughout the day Tuesday. Please check back for updates. All times Eastern:

9:45 a.m.: Most fencing, barriers around White House expected to come down

Most of the fencing and barriers around the White House are expected to be taken down on Tuesday, reopening parts of Lafayette Park and most of the walkways near the White House on Wednesday, according to the National Park Service.

“Some areas of Lafayette Park will remain closed to allow the park to address damages and safety hazards,” NPS spokesperson Katie Liming said.

Liming did not say what will happen to the posters and other memorials that have been placed around the park.

In the wake of the George Floyd protests, officials from Richmond, Virginia to Indianapolis to Louisville, Kentucky have decided to remove local Confederate statues.

And around 4 a.m. Tuesday, city crews in Jacksonville, Florida, started removing a Confederate statue that had been in the city park since 1898, reported First Coast News, an ABC Jacksonville affiliate.

On Monday, the University of Alabama announced that it will remove its three plaques that commemorate the university students who served in the Confederate Army and those who defended the campus.

There are also 10 Army installations named after Confederate leaders, including Fort Lee in Virginia and Fort Bragg in North Carolina.

“The Secretary of the Army is open to a bi-partisan discussion,” about renaming Army bases named after Confederate military leaders, Army spokesperson Cynthia Smith told ABC News on Monday.

Defense Secretary Mark Esper is also “open to a bi-partisan discussion,” an Army official confirmed to ABC News on Monday.

Sen. Kamala Harris (D-Calif.) said Tuesday that police reform and investment in local communities “should not be a partisan issue.”

“This is about the fact that good policing is good for America, that racism hurts all Americans regardless of their race,” Harris told ABC News chief anchor George Stephanopoulos in an interview on Good Morning America.

“We all witnessed the tragic murder of George Floyd. People protesting in the streets are protesting what has been a longstanding issue in America that needs to be addressed, and it can be done in a way that does not require us to create fear in people,” Harris said on GMA. “The status-quo way of thinking about achieving safety is really wrong when it assumes that the best way to achieve more safety is to put more police on the streets.”

“I support investing in communities so that they become more healthy and therefore more safe,” she added. “Right now, what we’re seeing in America is many cities spend over one-third of their entire city budget on policing. But meanwhile, we’ve been defunding public schools for years in America. We’ve got to re-examine what we’re doing with American taxpayer dollars and ask the question, are we getting the right return on our investment? Are we actually creating healthy and safe communities?”

President Donald Trump and his allies have slammed progressive Democrats for supporting calls from protesters to defund police departments. Trump has insisted there would be no defunding, dismantling or disbanding of the country’s police forces.

Harris and other Democratic leaders, including presumptive Democratic presidential nominee Joe Biden, have distanced themselves from the “defund the police” push in recent days.

The Commission for Diversity in the Public Realm aims to “improve diversity across London’s public realm to ensure the capital’s landmarks suitably reflect London’s achievements and diversity.” The newly-formed commission “will focus on increasing representation among Black, Asian and Minority Ethnic communities, women, the LGBTQ+ community and disability groups,” according to a statement from the mayor’s office.

The review of landmarks “will be wide in scope and consider murals, street art, street names, statues and other memorials,” according to the statement.

“Our capital’s diversity is our greatest strength, yet our statues, road names and public spaces reflect a bygone era,” Khan said. “It is an uncomfortable truth that our nation and city owes a large part of its wealth to its role in the slave trade and while this is reflected in our public realm, the contribution of many of our communities to life in our capital has been willfully ignored.”

“This cannot continue. We must ensure that we celebrate the achievements and diversity of all in our city, and that we commemorate those who have made London what it is — that includes questioning which legacies are being celebrated,” he added. “The Black Lives Matter protests have rightly brought this to the public’s attention, but it’s important that we take the right steps to work together to bring change and ensure that we can all be proud of our public landscape.”

The announcement comes after the statue of former U.K. Prime Minister Winston Churchill, located outside the Houses of Parliament, was spray-painted with the words “was a racist” during anti-racism protests over the weekend. Meanwhile, in the English port city of Bristol, protesters toppled a statue of 17th-century slave-trader Edward Colston and tossed it into the harbor.

A circuit court judge has granted a 10-day injunction on the removal of the Robert E. Lee monument in Virginia’s capital.

Richmond ABC affiliate WRIC-TV reports that the temporary injunction was approved on Monday. The order prohibits for 10 days the removal of the statute of the Confederate general, located on Monument Avenue in Richmond.

The news comes on the same day that crews were called to inspect the statue, as part of Virginia Gov. Ralph Northam’s plan to take it down as soon as possible and put it into storage.

Northam’s spokesperson, Alena Yarmosky, told the Richmond Times-Dispatch that the administration is still reviewing the order.

“Governor Northam remains committed to removing this divisive symbol from Virginia’s capital city, and we’re confident in his authority to do so,” Yarmosky said.

Officials in states across the country have announced the removal of Confederate-era monuments amid widespread civil unrest following the death of George Floyd in Minneapolis police custody.

A Black activist who trained San Jose police officers on implicit bias was seriously injured during protests in the California city, the mayor’s office said.

Derrick Sanderlin “suffered potentially permanent injuries caused by a rubber bullet at a recent demonstration,” according to a statement Monday from San Jose Mayor Sam Liccardo.

Liccardo has called for a ban on the police’s use of rubber bullets in crowds, expanding the authority of San Jose’s civilian independent police auditor as well as a full review of the city’s use of force policies, among other measures. He has also called for greater accountability for police misconduct “so bad cops can be fired faster,” according to the statement.

However, Liccardo said that defunding police budgets “will hurt the very people who have suffered the most from systemic racism in this nation.”

“Rich, white communities and businesses in suburban malls will just accelerate the hiring of private security guards,” the mayor said in the statement Monday.

Thousands of mourners lined up in the blazing heat to view the casket of George Floyd in his hometown of Houston on Monday.

More than 6,300 people attended the six-hour public viewing at The Fountain of Praise church in southwest Houston. The average wait was about 30 minutes, and four people had to be transported to a local hospital for heat exhaustion, according to Dallas Jones, a deacon at the church.

Visitors were required to wear masks and gloves to comply with coronavirus-related guidelines.

Texas Gov. Greg Abbott was among the attendees at the public viewing.

A private funeral will be held at the church Tuesday, followed by a burial at the Houston Memorial Gardens cemetery in the suburb of Pearland, where Floyd will be laid to rest next to his mother, according to the family’s representatives.

How To Make Bomb Ox Tails 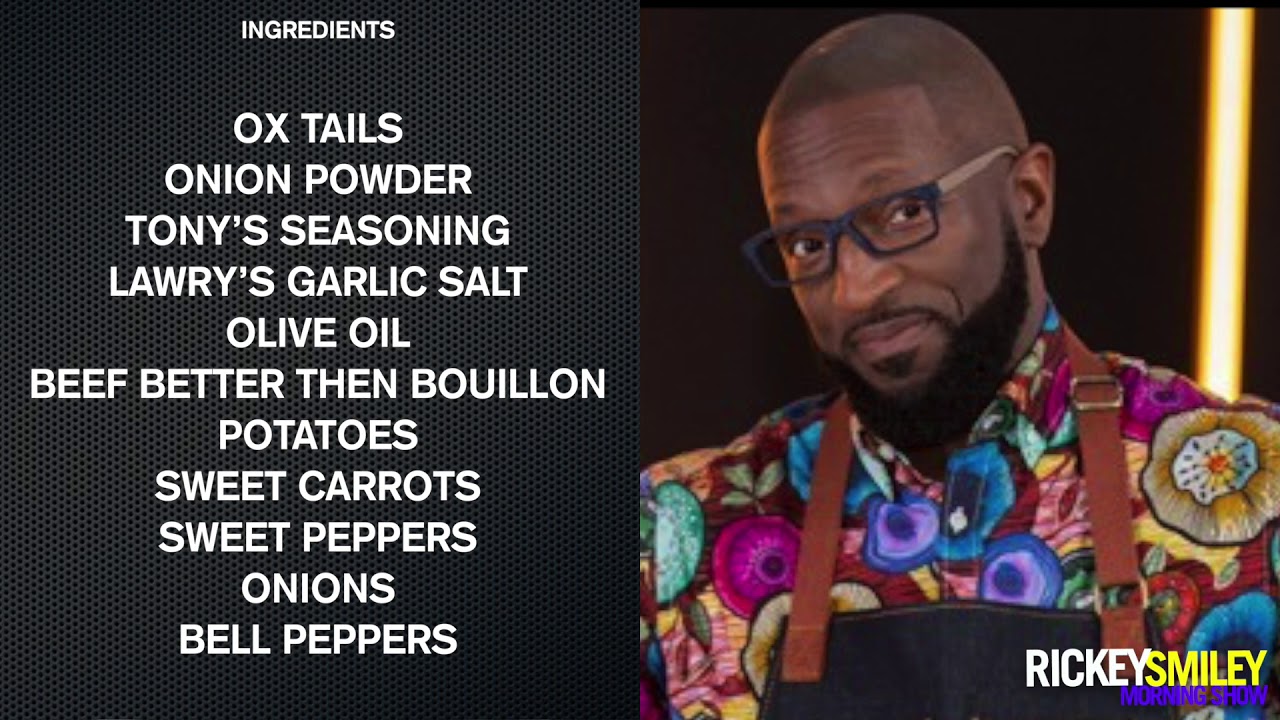 SiR shares an emotional cover of The Isley Brothers’ “Footsteps in the Dark, Pts. 1 & 2”  – Music News