(NEW YORK) — The death of George Floyd, a black man who died on Memorial Day after he was pinned down by a white Minnesota police officer, has sparked outrage and protests in Minneapolis, across the United States and around the world.

Governors in 32 states have activated more than 32,400 members of the National Guard.

This story is being updated throughout the day Monday. Please check back for updates. All times Eastern:

President Donald Trump reopened the national anthem debate with the NFL after tweeting a response late Sunday night responding to NFL commissioner Roger Goodell’s video released on June 5 saying that the NFL erred in how it dealt with player protests of police brutality and systemic racism.

The tweet read: “Could it be even remotely possible that in Roger Goodell’s rather interesting statement of peace and reconciliation, he was intimating that it would now be O.K. for the players to KNEEL, or not to stand, for the National Anthem, thereby disrespecting our Country & our Flag?”

Trump seems to have taken issue with Goodell’s statement on Friday.

An NFL spokesman told ABC News on Sunday that Goodell’s statement was a direct response to a plea from a group of NFL players who directly addressed the league in a message posted on Friday and called on the NFL to “listen to your players.”

Goodell’s message did not address the national anthem, the American flag or kneeling.

The anthem has been an issue between Trump and the NFL previously.

In September 2017, Trump, while speaking in Alabama, encouraged team owners to release players who knelt during the anthem.

“Wouldn’t you love to see one of these NFL owners, when somebody disrespects our flag, to say, ‘Get that son of a b—- off the field right now. Out! He’s fired. He’s fired,'” Trump said at the time.

In a video titled “I am George Floyd” and posted on the NFL’s Twitter page, a group of NFL players including Deshaun Watson, DeAndre Hopkins and Tyrann Mathieu, delivered this message: “How many times do we need to ask you to listen to your players? What will it take? For one of us to be murdered by police brutality?”

“We will not be silent. We reserve our rights to peacefully protest,” the players said, naming more than a dozen unarmed black men and women who died at the hands of police officers.

Meanwhile, Goodell vowed to continue reaching out to players to discuss “how we can improve and go forward for a better and more united NFL family.”

Seattle Police confirmed that a man has been taken into custody after driving his car into a crowd at E. Pine Street and 11th Avenue on Capitol Hill, where protesters have gathering and demonstrating for the past 10 days.

The Seattle Fire Department say they transported a 27-year-old male with a gunshot wound from the scene and that he is in stable condition.

Officers at the scene also confirmed that a gun was recovered from the incident and that they do not believe there are any other victims.

Seattle Police Chief Carmen Best announced that in an attempt to de-escalate tensions between police and protesters, there will be a reduction of officers outside the East precinct where clashes have happened, and the officers will remove some of their protective gear.

It’s of “paramount importance that we meet peace with peace,” she said.

Best also said that her family is out protesting.

Meanwhile, Seattle Mayor Jenny Durkan said she’ll examine the budget of the police department to reprioritize spending and will look for $100 million in the city’s budget to redirect to a new community commission of Seattle’s black community.

She also announced an emergency order requiring police to turn on their body cameras during demonstrations.

County property tax bills will soon be in the mail | News 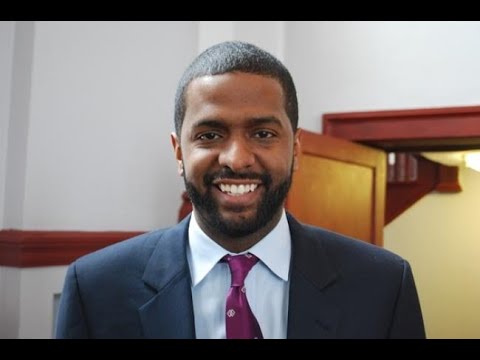 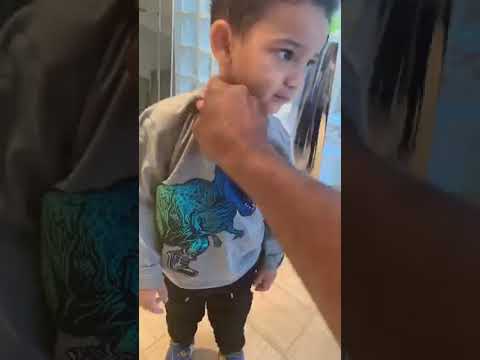