This story is being updated throughout the day Friday. Please check back for updates. All times Eastern:

Nearly two-thirds of the country disapproves of President Donald Trump’s response of George Floyd’s death, according to a new ABC News/Ipsos poll.

Only 32% of Americans approve of Trump’s reaction in the aftermath of Floyd’s death, which has sparked thousands and thousands of protesters in dozens of cities demanding racial justice.

Troubling for Trump is that only 69% of Republicans approve of his response to Floyd’s death. Democrats were nearly unanimous in their response, with 96% of poll respondents disapproving of Trump’s handling of the protests.

Majorities across racial groups, too, disapprove of the president’s response to Floyd’s death, with the sharpest rebuke of the president coming from blacks, with 90% disapproval, compared to 59% of whites and 74% of Hispanics.

More than 250 Minnesota and North Dakota National Guard members are being sent to their states’ borders ahead of planned protests Friday in Fargo, North Dakota.

North Dakota Gov. Doug Burgum made the call on Wednesday to activate the troops after authorities received credible threats.

The mayor’s office in Fargo said the North Dakota Guard would be on hand to help keep the peace during demonstrations planned for Friday.

“Based on received threats, Fargo City Hall, the downtown Fargo Public Library and Fargo Municipal Court will be fully closed on Friday with all employees working remotely,” the city of Fargo said in a statement. “The North Dakota National Guard has been activated to protect public infrastructure.”

The city said multiple organizations will take part in the “OneFargo” event Friday at a local park that is intended to be a family and community event. The city, however, said no protesters would be allowed to block public rights of way in any part of the city.

“The City will not tolerate violent acts targeting any individuals or property. The department will continually monitor any threats. We believe threats may exist but we don’t have information suggesting there are specific targets regarding downtown businesses,” the city said in a statement Thursday. “Business and property owners may make their own decisions as to what precautions they believe are best for them.”

Some Tips I Take To Keep My Black Kids Safe 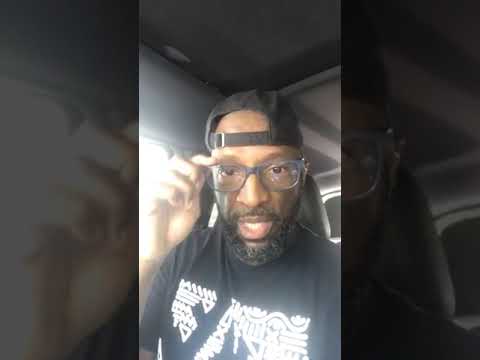 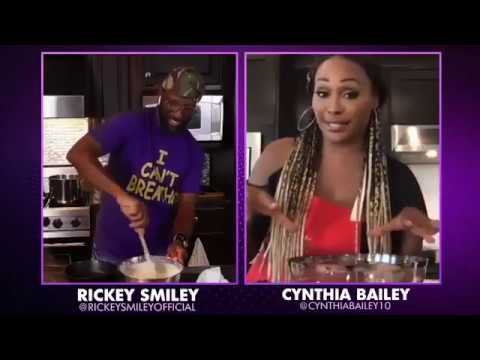