Far more places have held protests already than held Women’s Marches in January 2017, according to preliminary data from The Washington Post.

Women’s Marches occurred in 650 locations — and then had more participants than any other single-day demonstration in U.S. history.

The Floyd protests are the broadest in U.S. history — and are spreading to white, small-town America, the data revealed.

Hours after saying he hoped George Floyd was looking down “from heaven” and saying, “This is a great thing happening for our country,” in regards to May’s unemployment numbers, President Donald Trump retweeted a video that attacked Floyd’s character.

The video clip was from conservative radio host Glenn Beck.

“I don’t care WHAT George Floyd did. The officer should have never treated him like that and killed him! But we still must ask: Is he a HERO?” Beck tweeted.

In the clip that Trump retweeted, Beck and conservative commentator Candace Owens attack Floyd’s character, bring up his alleged criminal background and question why people are using his death as a call to action for social justice.

“This is a guy with a very long record and a very long criminal record,” Beck said. “He was said to be cleaning up his life by his family, I hope that was true. Is this really the guy that black America … is this the symbol of black America today?”

“Yes,” Owens responds. “The fact that he has been held up as a martyr sickens me.”

She said he’s a symbol “of the broken culture of black America today … George Floyd was not a good person.”

A federal judge ruled Friday that the Denver Police Department must scale back its use of chemicals and projectiles in protests.

Judge R Brooke Jackson of U.S. District Court, District of Colorado, said some actions of “what I hope and believe to be a minority of the police officers in Denver and the nation during recent days (and before) not only vis a vis persons of color but against peaceful protesters of all backgrounds have been disgusting.”

Jackson ruled that tear gas and non-lethal projectiles can only be used after a supervisor at the rank of Captain or above at the scene “specifically authorizes such use of force in response to specific acts of violence or destruction of property that the command officer has personally witnessed.”

The court’s ruling also said that projectiles may never be shot toward the head, pelvis or back and that they are not to be shot indiscriminately into a crowd.

“Although I do not agree with those who have committed property damage during the protests, property damage is a small price to pay for constitutional rights—especially the constitutional right of the public to speak against widespread injustice,” Jackson wrote in his ruling. “If a store’s windows must be broken to prevent a protestor’s facial bones from being broken or eye being permanently damaged, that is more than a fair trade. If a building must be graffiti-ed to prevent the suppression of free speech, that is a fair trade. The threat to physical safety and free speech outweighs the threat to property.”

Additionally, all officers deployed to demonstrations must have their body cameras worn at all times and must not intentionally obstruct the camera from recording.

The judge’s ruling, according to ABC affiliate KMGH in Denver, came after four residents filed a lawsuit against the city of Denver, claiming police officers violated protesters’ constitutional rights. They also asked the judge to temporarily halt the use of tear gas, pepper balls, spray and other non-lethal projectiles.

Denver PD said it would comply with the judge’s ruling and that most of the orders are in line with department policy already.

“A federal judge issued a Temporary Restraining Order (TRO) clarifying #DPD use of non-lethal dispersant devices,” the department said in a statement. “In the meantime, we will comply with the judge’s directions, many of which are already in line with our community-consulted Use of Force Policy.”

What Happened To Teens Mocking The Death Of George Floyd | RSMS 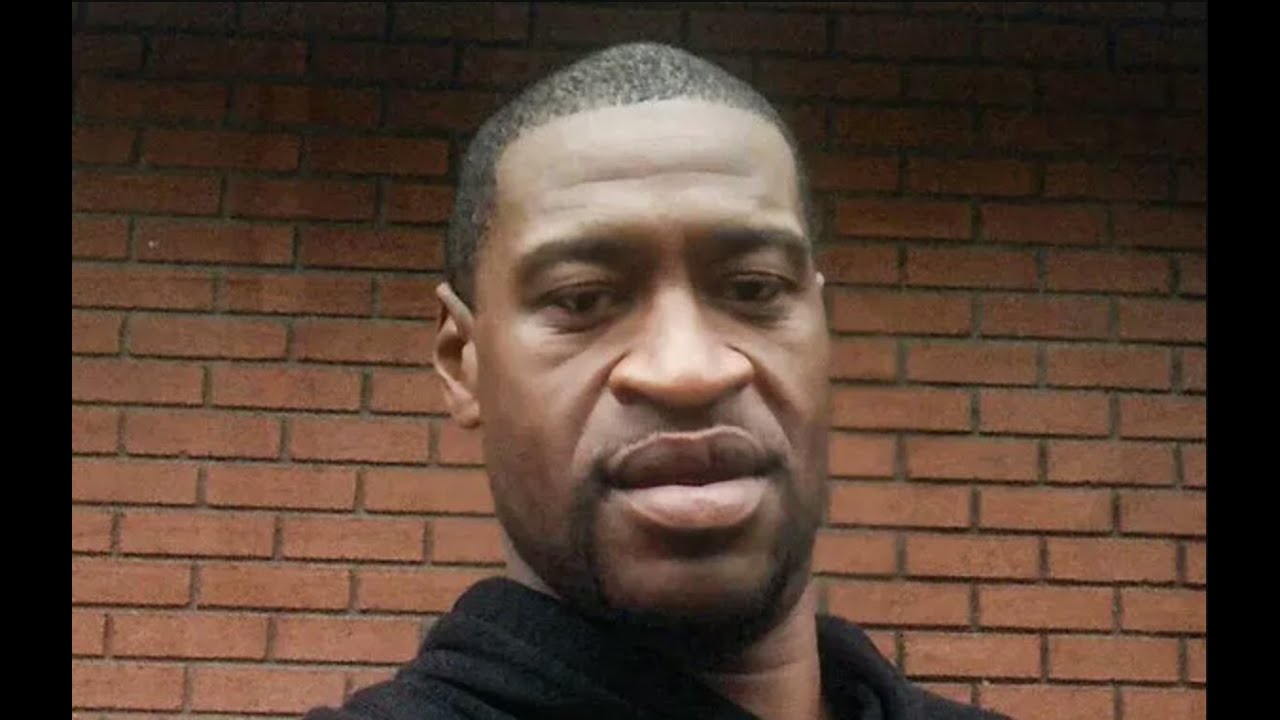 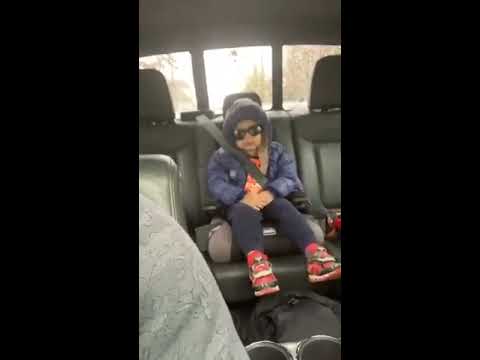