Murder and manslaughter charges have been filed against Derek Chauvin, the officer who prosecutors say held his knee on Floyd’s neck for nearly nine minutes.

This story is being updated throughout the Tuesday. Please check back for updates. All times Eastern:

Peaceful protests over the death of George Floyd devolved Monday night into jarring moments of vandalism, looting, fire and confrontation in New York.

There were more than 200 arrests and widespread vandalism in Midtown Manhattan and along Fordham Road and the Grand Concourse in the Bronx, much of which went down after the citywide 11 p.m. curfew.

Luxury brands and big box retail stores in Rockefeller Center and the Upper East Side had windows smashed and spray painted. Many more retailers boarded up their storefronts, giving the heart of a vibrant city already shuttered for the virus the look of blight.

There were also several reports of officers being hit by vehicles of protesters fleeing the scenes of vandalism and looting.

Two police officers have been shot in separate incidents in Las Vegas as people protest the killing of George Floyd in Minneapolis, authorities said.

The condition of the two officers is currently unknown. Police have said the scene is active and have asked the public to avoid the areas.

Police Chief Hayden said that a peaceful protest began around 3 p.m. with a couple of thousand people in attendance but that sometime later a group of about 200 people started looting.

The group reportedly ignited fireworks and set them off aiming at the officers. Hayden also said the officers, who he said exhibited restraint throughout the entire ordeal, also had gas thrown on them.

That is when, he said, several officers, who were standing on the line, all of a sudden felt pain and realized that they had been fired upon with four of them being hit, according to Hayden.

The Police Chief also confirmed that there are still reports of gunshots being fired in the city that they’re trying to get under control.

The officers were taken to hospital and treated for their wounds. The investigation into who shot them is ongoing.

Los Angeles Police Department Chief Michel Moore apologized for a remark he made during a mayor’s press conference Monday afternoon where he said: “We didn’t have people mourning the death of this man, George Floyd, we had people capitalizing. His death is on their hands as much as it is those officers … We didn’t have protests last night. We had criminal acts.”

The comment was met with immediate backlash and Black Lives Matter LA called for Moore to be fired in a tweet.

Several hours later, Police Chief Moore, amid much criticism, issued an apology on Twitter saying that he misspoke during the press conference.

New York City Mayor Bill de Blasio tweeted late Monday night that any unrest has calmed down at Barclays Center in Brooklyn, the site of clashes between protesters and police over the last few days.

De Blasio said protesters were overwhelmingly peaceful on this latest night of demonstrations, but that some people during the evening caused some damage that won’t be allowed.

In Denver, protesters at the State Capitol took a knee and observed eight minutes and 46 seconds of silence — the same amount of time Derek Chauvin had his knee on George Floyd’s neck before Floyd died. Only the sound of helicopters above and honking in the distance could be heard.

The mayor said the peaceful demonstrations honored the memory of David McAtee, the local restaurant owner who was shot and killed by Louisville police officers early Monday morning.

The city of Washington, D.C., has been relatively quiet tonight compared to the violence of the past weekend, law enforcement and homeland security officials tell ABC News.

Officials report sporadic disturbances in Chinatown, where tear gas was deployed near the Convention Center.

City and federal law enforcement, as well as the military, has had a heavy presence on the city streets, with aircraft, including a Black Hawk helicopter, patrolling overhead. My Grandson Got A Haircut 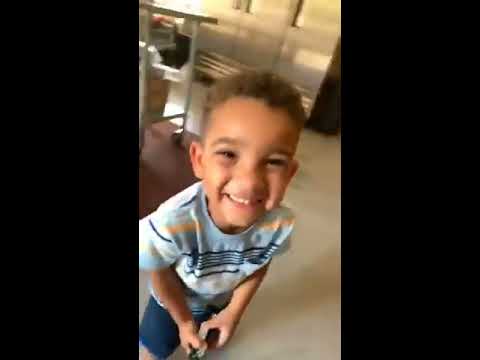 Showing Love To My Family & Friends 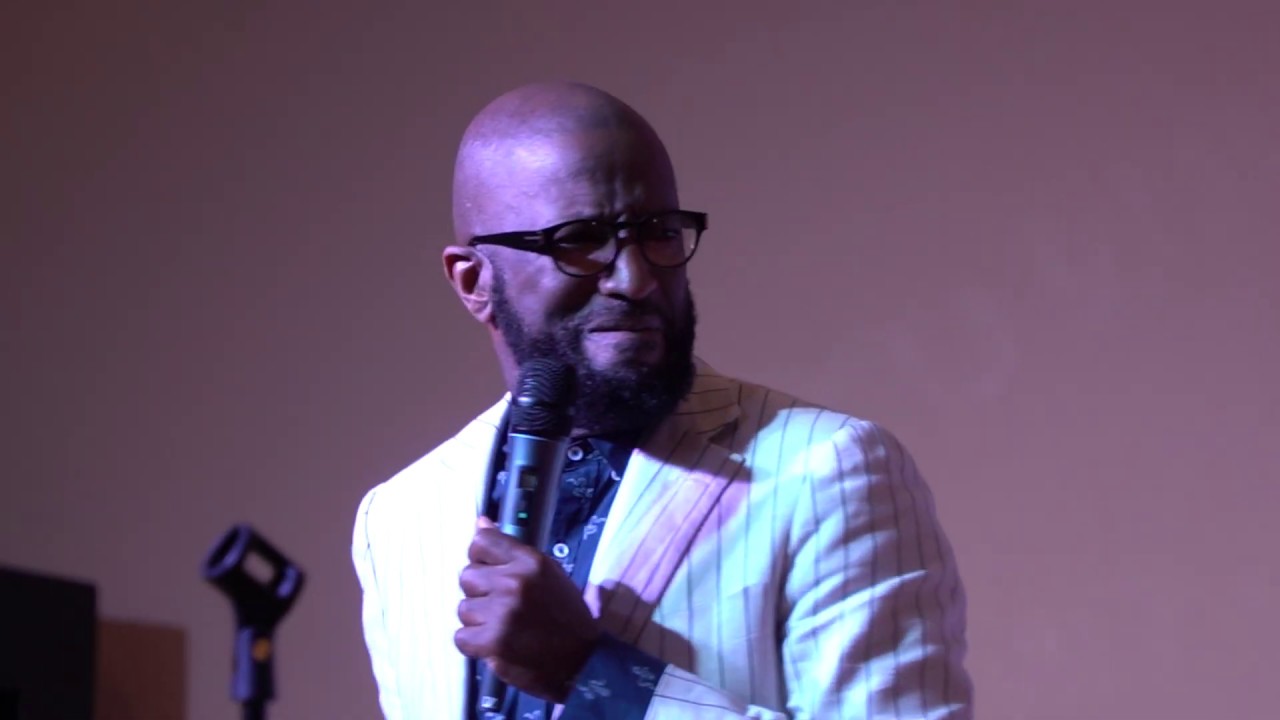