(NEW YORK) — Michael Sclafani didn’t previously pay much attention to customers’ personal messages as he hand-wrote cards to accompany the flowers they ordered from his Brooklyn shop.

That is, until the pandemic hit. Now, in addition to dashing off happy birthday, anniversary and Mother’s Day cards, Sclafani finds himself playing the middle man between New Yorkers who miss one another. Senders are gifting blooms as a way to check in on one another and “just because,” he said.

“People miss their friends and experiences they’ve had,” Sclafani said. “They keep talking about the future.”

In a city where more than 20,000 people have died from COVID-19, Sclafani is also transcribing more sympathy notes, even though his shop doesn’t formally do flower work for funeral homes. There are other kinds of loss happening, too. Flowers after layoffs. Flowers when pets die.

Staying open hasn’t necessarily been easy. Sales are down from last year. When New York City shut down nonessential businesses in mid-March, Sclafani and his wife, Valentine Leung, who he co-owns Park Delicatessen with, had to make the difficult decision of deciding whether or not to stay open. The state’s guidance wasn’t much help. What counted as an essential business was surprisingly vague, he said.

“It’s a Catch-22 feeling,” he explained. “On one hand, if we decide not to open, we’re going to be going out of business. If we stay open, are we contributing to the problem and not helping flatten the curve?”

In the end, the pair decided to stay open for curbside pickup and delivery. No customers would be allowed inside the store.

The also had to get creative about sourcing flowers. With New York’s wholesale flower market closed, Sclafani and Leung are working directly with small farms to arrange one-off meet-ups. “I’m going to meet this farm from New Jersey at JFK at 3 o’clock in the morning,” he said. “We had another farm from New Jersey on 28th Street at 7 p.m. on Wednesday.”

Sclafani’s plight is familiar, according to Kate Penn, CEO of the Society of American Florists.

“There is no doubt that March and early April was the toughest time for the industry,” Penn said. “Traditionally florists count on graduations, proms and weddings to help spark summer business. With those events on hold, florists will have to market heavily and promote the feeling of connection that flowers provide — outside of holidays.”

For Sclafani’s and other small flower shop owners, Mother’s Day may have been an infection point.

A number of the more than 3,000 florists around the country who use the online floral retailer BloomNation went out of business in April, according to a spokesperson for the company. It’s also unclear how many of BloomNation’s currently frozen accounts are ultimately going to come back.

According to SAF’s market research conducted annually by Ipsos, Mother’s Day accounts for roughly a quarter of the money florists make from holiday flower purchases.

“Having a strong Mother’s Day is extremely important to the financial health of florists,” Penn said. “Certainly the longer they remain closed — and if they were unable to open for Mother’s Day — the more difficult the proposition of reopening becomes.”

While Sclafani didn’t make as much money this Mother’s Day as he did last year, he’s thankful that he was open, and that he’s been able to adapt his business to the pandemic’s constraints.

Having fewer orders also allowed him to appreciate how his customers are staying connected during the pandemic.

“It was a little bit sad, but there were some messages that made me smile,” he said. “When you get 50 orders in a day, you don’t pay attention to all of them. But when you start to read them individually, there’s a lot of emotion in there.” 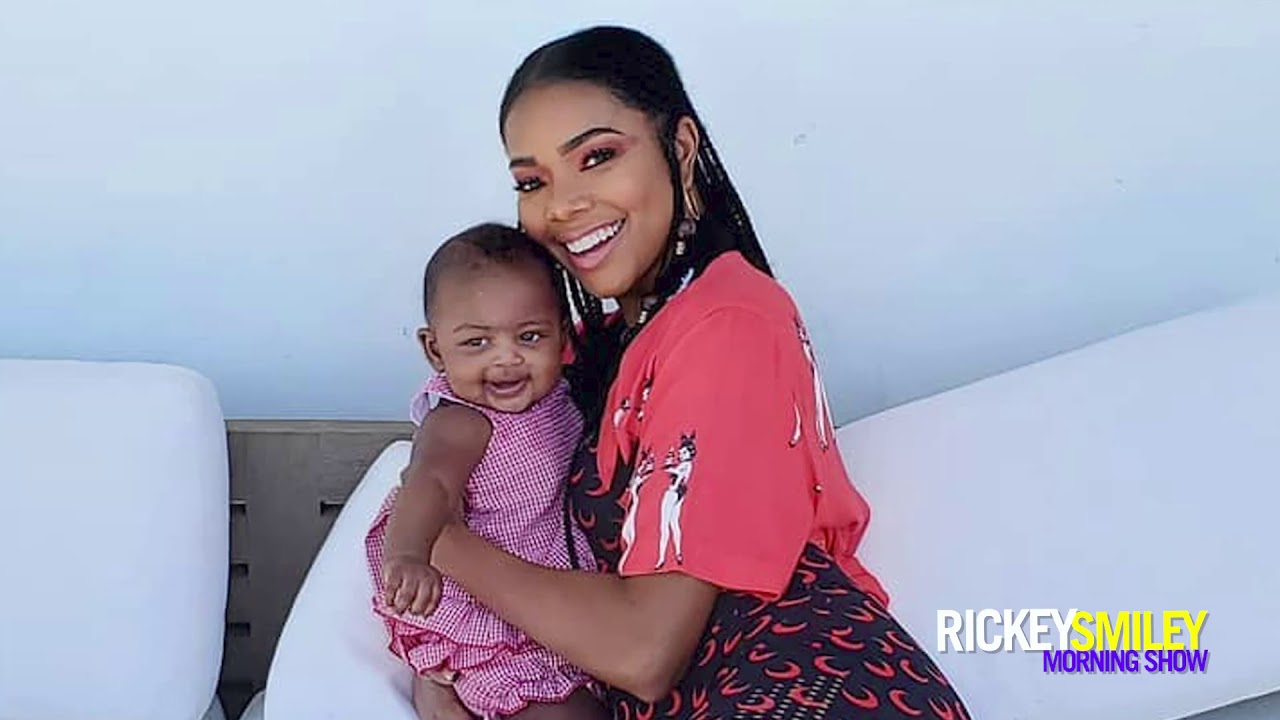 Eva’s Corner: How Cow Milk & Other Regular Foods May Be Affecting Your Libido 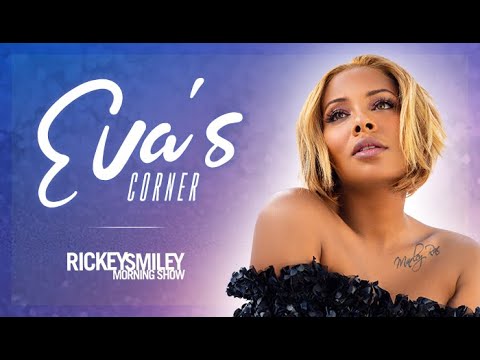