(NEW YORK) — A major storm system is producing flooding from the Great Lakes to the Carolinas Thursday morning, with some areas receiving more than 4 inches of rain in just hours.

In one tragic incident, five children were swept away east of Lexington, Kentucky, Wednesday afternoon as they tried to cross a low water bridge. The bodies of four children have been recovered and one is still missing.

That same storm system also produced a tornado north of Tallahassee, Florida, where homes were damaged and trees uprooted.

Now, the storm system stretches from Florida all the way to the Great Lakes Thursday, with heavy rain moving east towards the I-95 corridor.

As this storm system moves through the East Coast over the next 24 to 48 hours, some areas could see more than 3 inches of rain. This could cause a threat for flash flooding.

In the Southwest, more records were tied or broken amid the heat wave.

Over the next several days, the core of the hottest air will move east into Texas, where some areas could see record highs and the first 100 degree temperatures of the year, including in Dallas and San Antonio.

Is Going Back To Work Too Soon Worth Your Life? 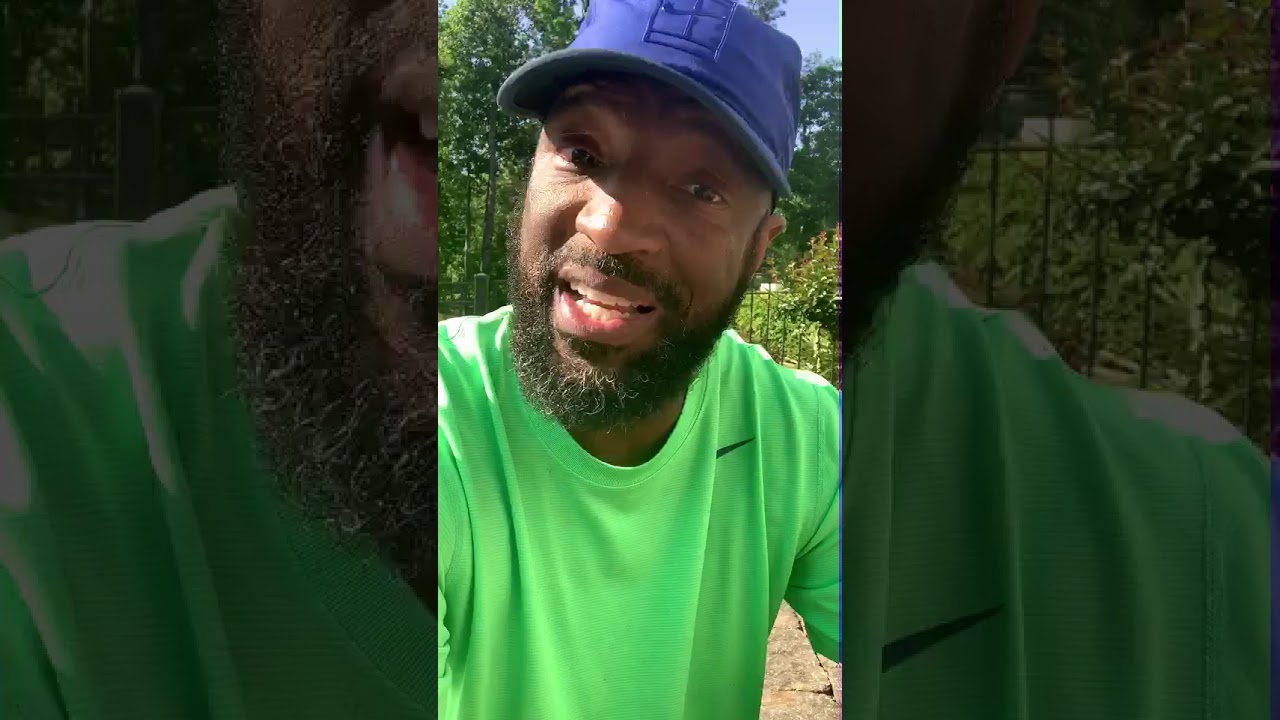 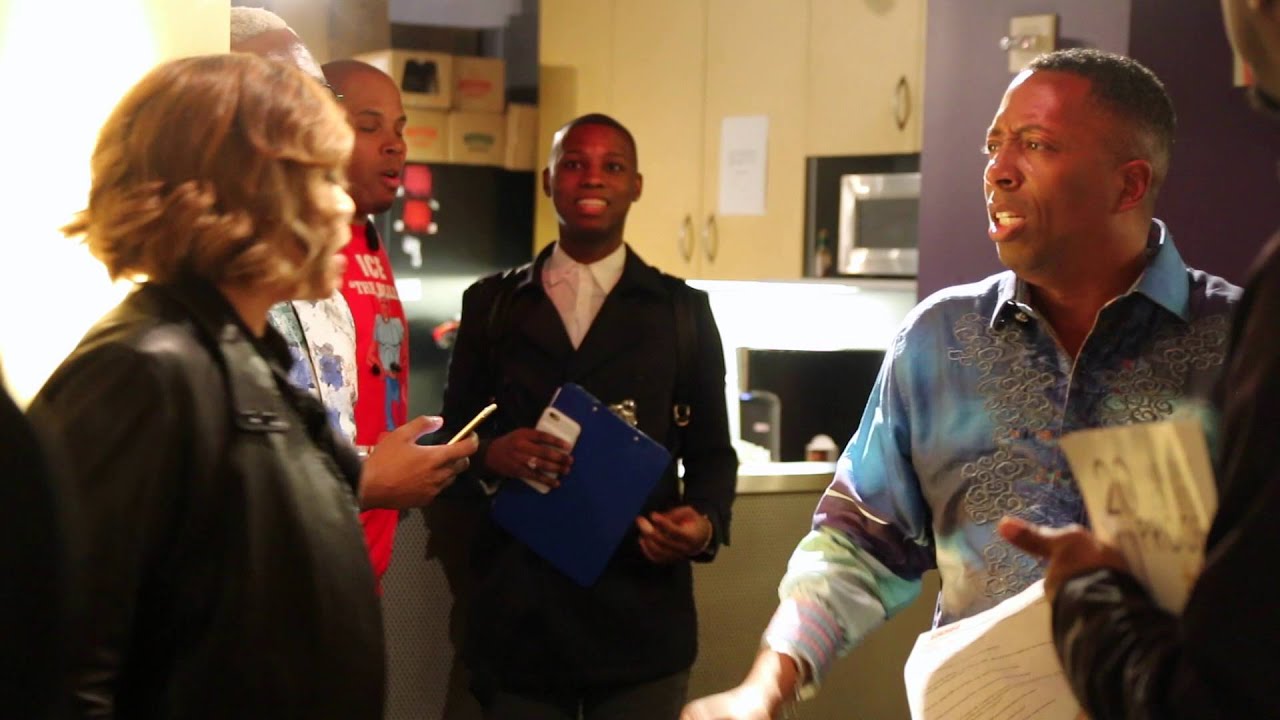