(WASHINGTON) — In what could be another blow to government efforts to ramp up coronavirus testing, federal officials said they are now investigating a reportedly bungled effort to supply 4 million COVID-19 test kits to state health agencies.

“We are aware of the issues raised by some states that received Fillakit products,” a spokesperson for the Federal Emergency Management Agency said in a statement. “FEMA and its partners at the Department of Health and Human Services, to include the Food and Drug Administration and the Centers for Disease Control and Prevention, are currently analyzing the quality of the [supplies] in question.”

The potential problem centers on $10.12 million FEMA contract to a Texas company called Fillakit, LLC to manufacture and supply the tubes used to hold and transport coronavirus test samples. According to a report by Mother Jones and ProPublica, the tubes were not standard medical vials but plastic containers that are designed to be expanded to be used as soda bottles. They were also reportedly produced in unsanitary conditions.

The containers produced by Fillakit are cheaper than glass vials, according to officials and experts cited in the report, and the way that Fillakit’s tubes are designed, they were unable to fit into the racks that are used in the laboratory analysis of the test samples.

A senior FEMA official told ABC News that that they are concerned samples collected with the Fillakit sets could produce inaccurate results. Health officials have notified states that received the Fillakit sets and said not to use them, the official said.

Fillakit did not respond to requests for comment from ABC News. The company reportedly declined to comment in response to questions from Mother Jones and ProPublica.

FEMA officials said that they and their counterparts in state governments knew there was something wrong with the test kits in question.

“It’s apparently not sanitary and there were millions and millions of them sent out throughout the county,” said the senior FEMA official.

According to federal records, Fillakit was contracted to provide 500,000 kits a week for eight weeks, starting May 11. So far, Fillakit has delivered about 3.8 million units of the 4 million ordered, and they have been distributed to all 50 States, Puerto Rico and other federal agencies.

The contract was awarded May 8, just days after it was created, Mother Jones and ProPublica reported.

The firm is one of 300 companies contracted by the federal government to supply COVID-19 test kits, according to the report, and many of them don’t have a background in producing medical supplies.

“FEMA remains committed to providing critically needed testing supplies in a timely manner to our state and local partners in response to the coronavirus,” a FEMA spokesperson told ABC News.

Testing for coronavirus has been a key focus of controversy since the start of the virus crisis this year.

Officials have criticized the federal government for not making enough testing available early, leaving states like New York and New Jersey blind to the health-care emergency that was about to unfold.

And as recently as Tuesday, officials told a congressional hearing that they still have much to do to get testing levels where they need to be in order for health officials to know the true depth of the disease as it moves from community to community. 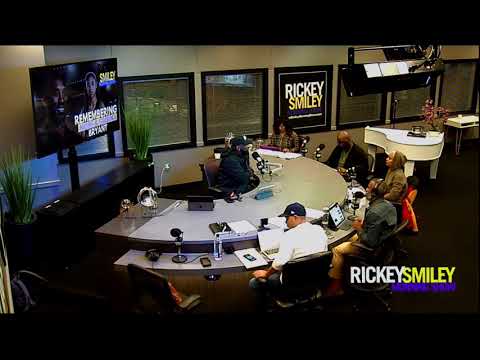 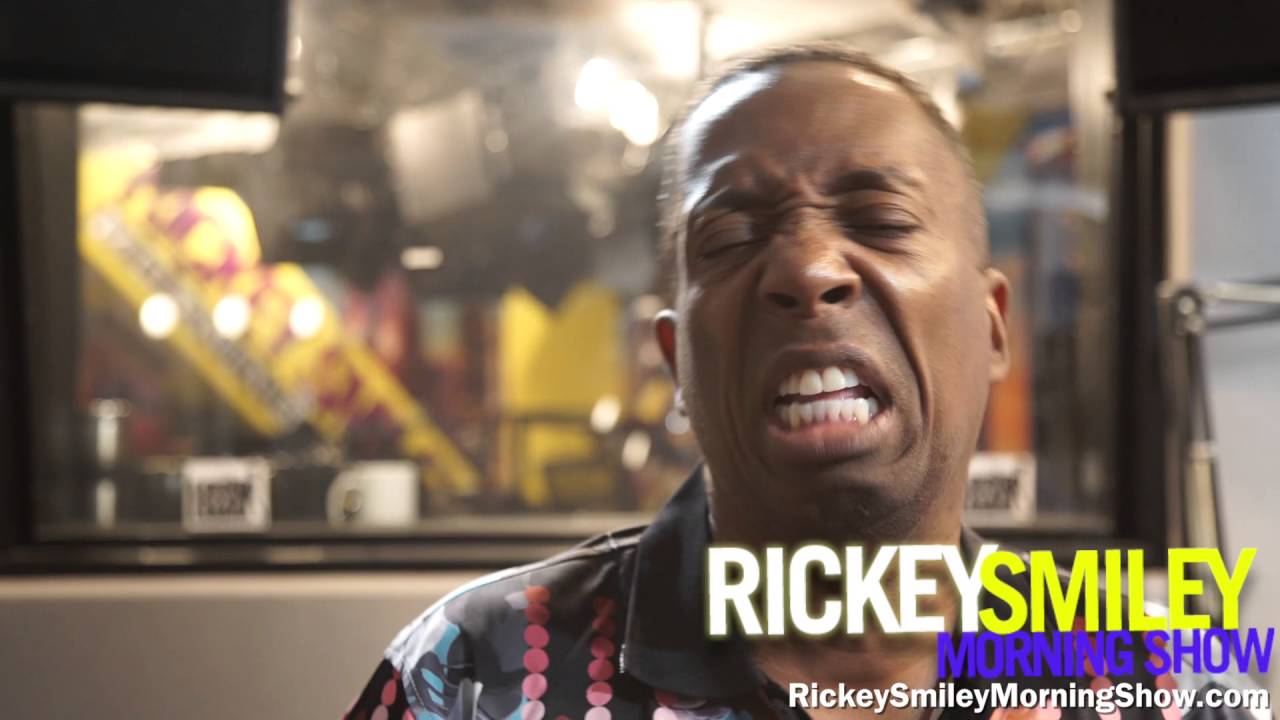