(MINNEAPOLIS) — The Federal Bureau of Investigation will probe the death of a black man who died shortly after being apprehended by police in Minneapolis, Minnesota, after disturbing video emerged on social media showing a police officer with his knee on the man’s neck as the man repeatedly yells out, “I can’t breathe.”

“I can’t breathe, please, the knee in my neck,” the man, identified as George Floyd, said in a video showing a police officer pinning him to the ground. “I can’t move … my neck … I’m through, I’m through.”

Later Tuesday, the mayor of Minneapolis tweeted that all four responding officers involved in the incident have been terminated.

“Being black in America should not be a death sentence,” Minneapolis Mayor Jacob Frey said at a news conference Tuesday morning. “For five minutes, we watched a white officer press his knee into a black man’s neck. Five minutes. When you hear someone calling for help, you’re supposed to help. This officer failed in the most basic, human sense.”

Frey called the incident “awful” and “traumatic,” saying, “it serves as a reminder of how far we have to go.”

In a statement on Facebook, Frey added that, “I believe what I saw and what I saw is wrong on every level.”

“To our Black community, to the family: I’m so sorry,” he wrote.

Police did not identify the man who died, but Civil Rights Attorney Ben Crump, who is representing his family, said he was George Floyd.

“We all watched the horrific death of George Floyd on video as witnesses begged the police officer to take him into the police car and get off his neck,” Crump said in a statement. “This abusive, excessive and inhumane use of force cost the life of a man who was being detained by the police for questioning about a non-violent charge.”

“We will seek justice for the family of George Floyd, as we demand answers from the Minnesota Police Department,” he added. “How many ‘white black’ deaths will it take until the racial profiling and undervaluing of black lives by police finally ends?”

Jovanni Thunstrom, owner of Conga Latin Bistro in Minneapolis, confirmed to ABC News that Floyd worked at his bistro as a security guard for more than 5 years.

“This hurts,” Thunstrom said. “I loved him like a brother.”

He described Floyd as beloved by customers and employees alike, saying he often worked extra hours and never complained. He was not working there at the time of his death due to COVID-19 closures.

Thunstrom said he first learned of Floyd’s death when another security officer texted him saying he had seen a disturbing video and that it sounded like Floyd.

“It broke my heart. He didn’t deserve that, and the way he got killed, the officer had no compassion,” Thunstrom said. “I feel bad because when you know for someone for so long, it’s different when you see it. It looks so disturbing. That police officer could have saved his life. He couldn’t breathe.”

“I wish I was there. I would’ve done something,” he said. “I don’t want him to be another statistic.”

Sen. Amy Klobuchar, a former prosecutor in Hennepin County where the death took place, called for a “thorough outside investigation” into the incident in a statement on Twitter.

“We heard his repeated calls for help. We heard him say over and over again that he could not breathe. And now we have seen yet another horrifying and gutwrenching instance of an African American man dying,” Klobuchar said. “Every single person in every single community in this country deserves to feel safe. As the Mayor of Minneapolis noted, this tragic loss of life calls for immediate action.”

My statement on the officer-involved death in Minneapolis: pic.twitter.com/HUoGfXEj7R

The police union representing the officers did not immediately respond to ABC News’ request for comment Tuesday.

The Minneapolis Police Department said Monday that officers were initially called to the scene “on a report of a forgery in progress” in a statement on their website.

The statement added that officers were advised that the suspect “appeared to be under the influence” and that he “physically resisted officers.”

He later “appeared to be suffering medical distress” and officers called an ambulance. He was transported to the Hennepin County Medical Center by ambulance, “where he died a short time later.”

The police department said there were no weapons of any type used by anyone involved in the incident and no officers were injured. 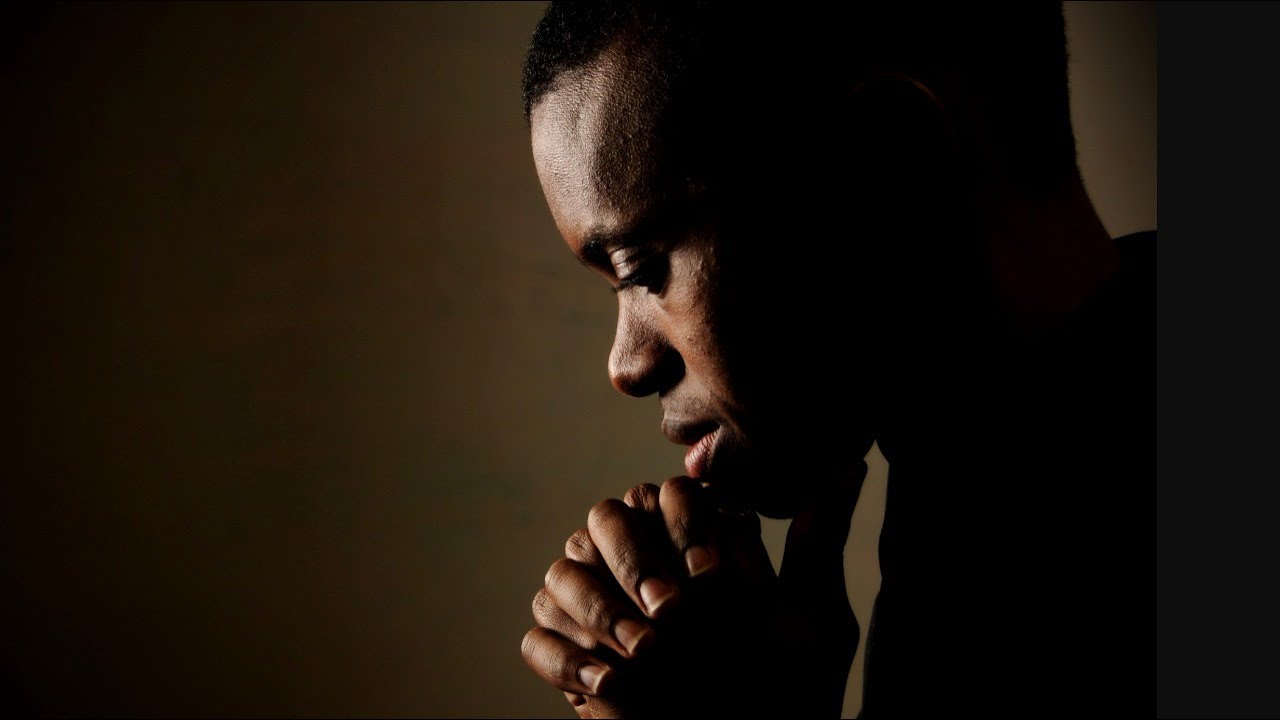 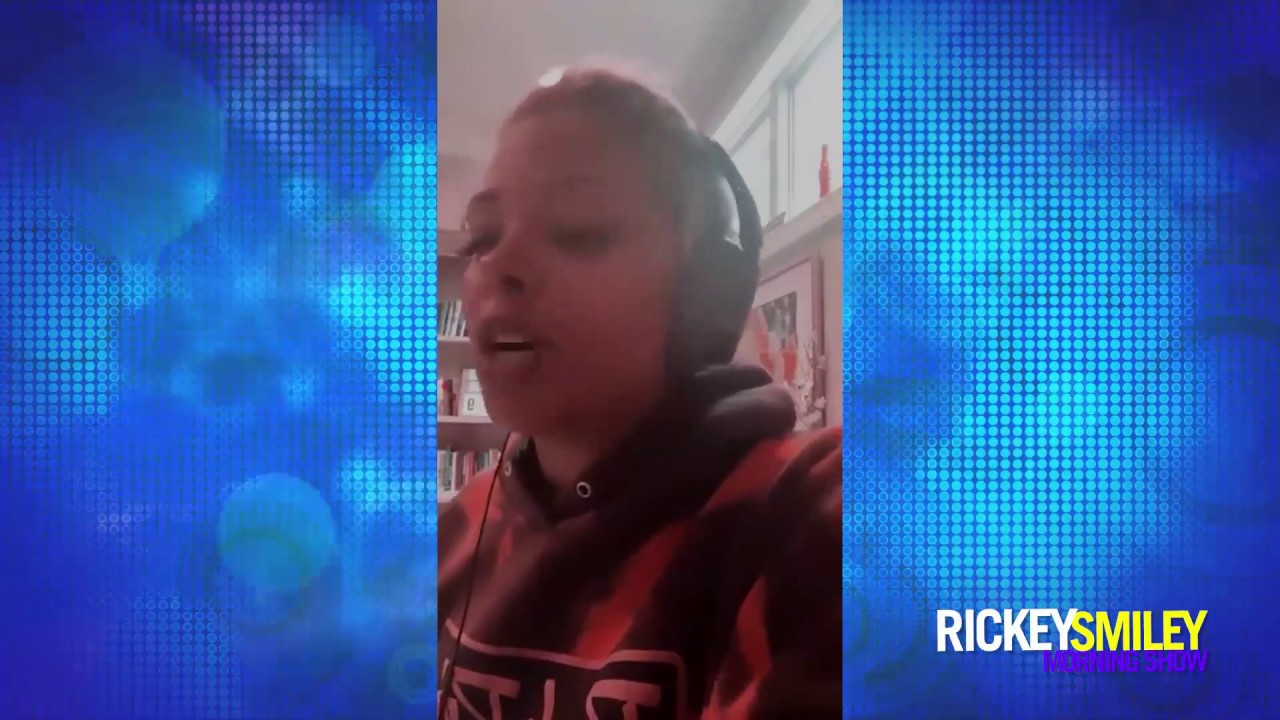