(HOUSTON) — A three-state, five-day final journey for George Floyd ended Tuesday in Houston, the city he called home for most of his life.

Thousands of mourners, including longtime friends and family members, gathered for the final funeral services at The Fountain of Praise church at 11 a.m. local time. Many wore face black face coverings and remained distant in the pews as pallbearers brought Floyd’s gold-colored casket up the aisle.

Floyd, 46, grew up in the city’s Third Ward, where those who knew him said he was loved by friends and family alike. They often referred to the 6-foot, 6-inch man as a “gentle giant.”

On Monday the church held a six-hour public viewing of Floyd’s body that was attended by thousands of mourners including former Vice President Joe Biden and Gov. Greg Abbott. Biden is slated to give a video message during Tuesday’s private service.

Following the funeral, Floyd will be buried in Houston Memorial Gardens in Pearland, next to his mother, according to the family’s representatives.

There were also memorial and viewing services in Minneapolis and in North Carolina, where Floyd was born, with thousands of people and dignitaries including the Rev. Al Sharpton in attendance.

Floyd played football for Houston’s Yates High School as a tight end and was part of the team that went to the state championship in 1992. He remained active in the community, particularly in his church, and helped organize events including Bible studies and basketball tournaments.

In 2007, Floyd was charged with armed robbery and sentenced to five years in prison as part of a plea deal in 2009. After he was released from prison, Floyd moved to Minneapolis for better job opportunities and held several jobs including working as a bouncer at a restaurant.

Floyd stayed close to his Houston family and friends and kept in close contact with his daughter Gianna, 6, and her mother Roxie Washington. He was planning on bringing them to Minneapolis full-time, according to friends and family.

On May 25, a convenience store clerk called 911 and reported that Floyd had used a phony $20 bill to pay for cigarettes. Four police officers, Derek Chauvin, Thomas Lane, Alexander Kueng and Tou Thao, answered the call and arrested Floyd outside of his car.

The arrest was captured on several cameras as Chauvin placed Floyd on the ground and put his knee on Floyd’s neck for nearly nine minutes while Floyd said “I can’t breathe” before going lifeless. The officers were fired from the force and all were subsequently arrested. 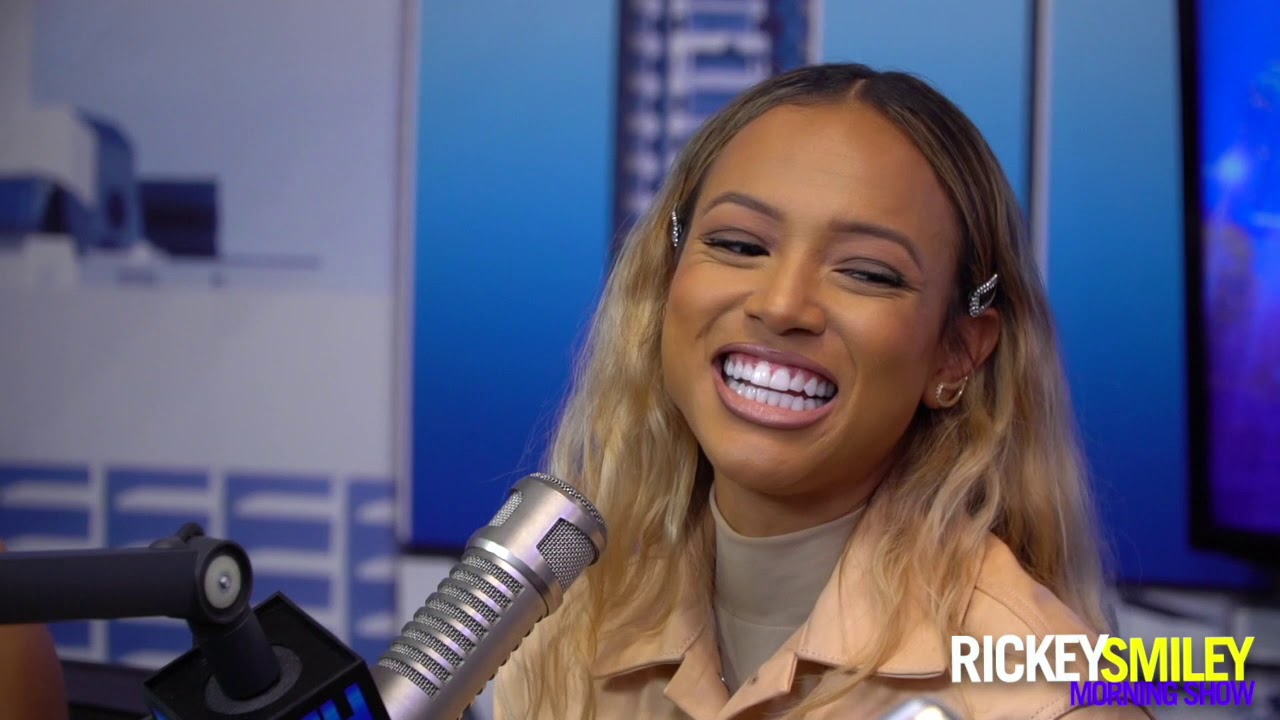 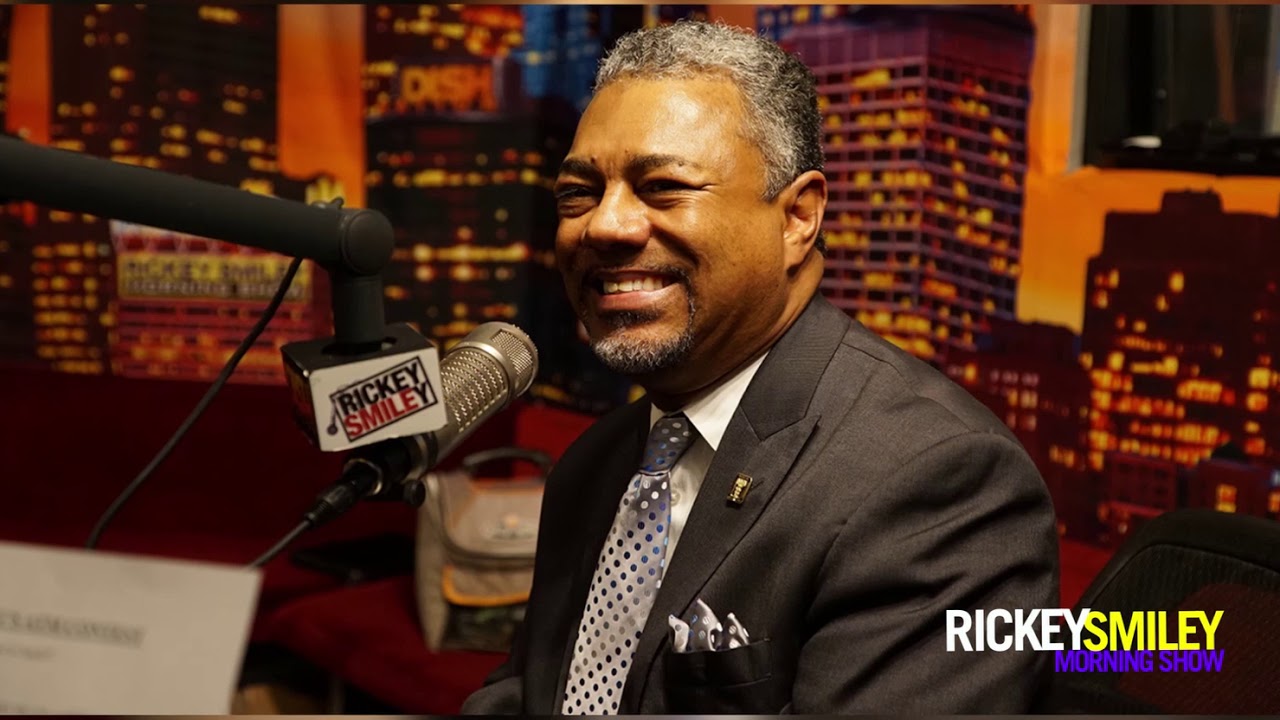