(NEW YORK) — Around 57 million Americans are now estimated to be job vulnerable because of the novel coronavirus crisis, with minorities affected most severely, according to a report by McKinsey Global Institute.

The staggering figure was part of a McKinsey report in April called “COVID-19 and jobs: Monitoring the US impact on people and places.” For context, approximately the same number of jobs — 59 million — are at risk in all European Union countries, the United Kingdom and Switzerland combined.

The report noted that although leisure and hospitality originally were the sectors most affected, the share from positions in retail, manufacturing and nonessential healthcare is growing because “losses associated with the initial shutdown are cascading into knock-on effects.”

Job vulnerability was described as permanent layoffs, furloughs or significant drops in hours and pay. Many businesses have been forced to close during the pandemic, resulting in more than 30 million Americans applying for unemployment in the last six weeks.

The numbers also disproportionately affect certain demographics. Hispanic and black people were the two racial groups most likely to have vulnerable jobs in the country, Kweilin Ellingrud, a senior partner at McKinsey and one of the report’s authors, told ABC News.

In one example, Ellingrud noted how “minorities make up about 20% of the workforce but 25% of the newly unemployed.”

She added that the disparities among certain races could be because white people are 37% more likely to have a job that can be performed remotely compared with Hispanic or black people.

There were other disparities in the data as well, including education, pay and gender. Workers without bachelor’s degrees are nearly twice as likely to hold vulnerable jobs, and almost three-quarters of all vulnerable workers earn less than $40,000 a year, according to the report.

Women made up 59% of those who initially lost jobs, but, Ellingrud added, that number could begin to equalize as more men find themselves out of work.

Ellingrud said that as the crisis continues to affect people’s livelihoods, employers need to come up with creative solutions. One example could be that retail outlets, with so many stores closed, allow employees work at another company considered essential or on the front lines.

Yet even with innovative ideas, more jobs will be lost, and if history repeats itself, as Ellingrud predicted it will, Americans should expect a “long recovery road.”

“You lose all the jobs in literally a couple months. … That happens in the course of a couple months, and it’s years and years until we steadily regain the jobs,” she said.

When the Great Recession occurred beginning in late 2007, she said it took until 2014 to regain the 8.7 million jobs lost.

“We will be rebuilding this employment for a number of years to come,” Ellingrud said. 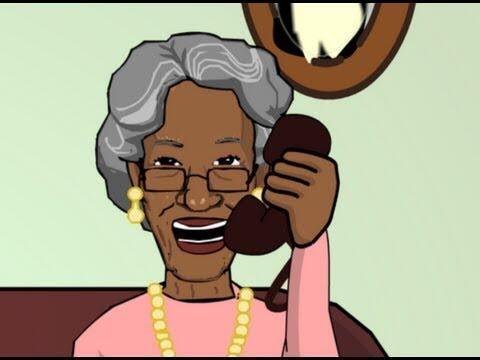 Kierra Sheard Talks About Her New Song Inspired By Her Father 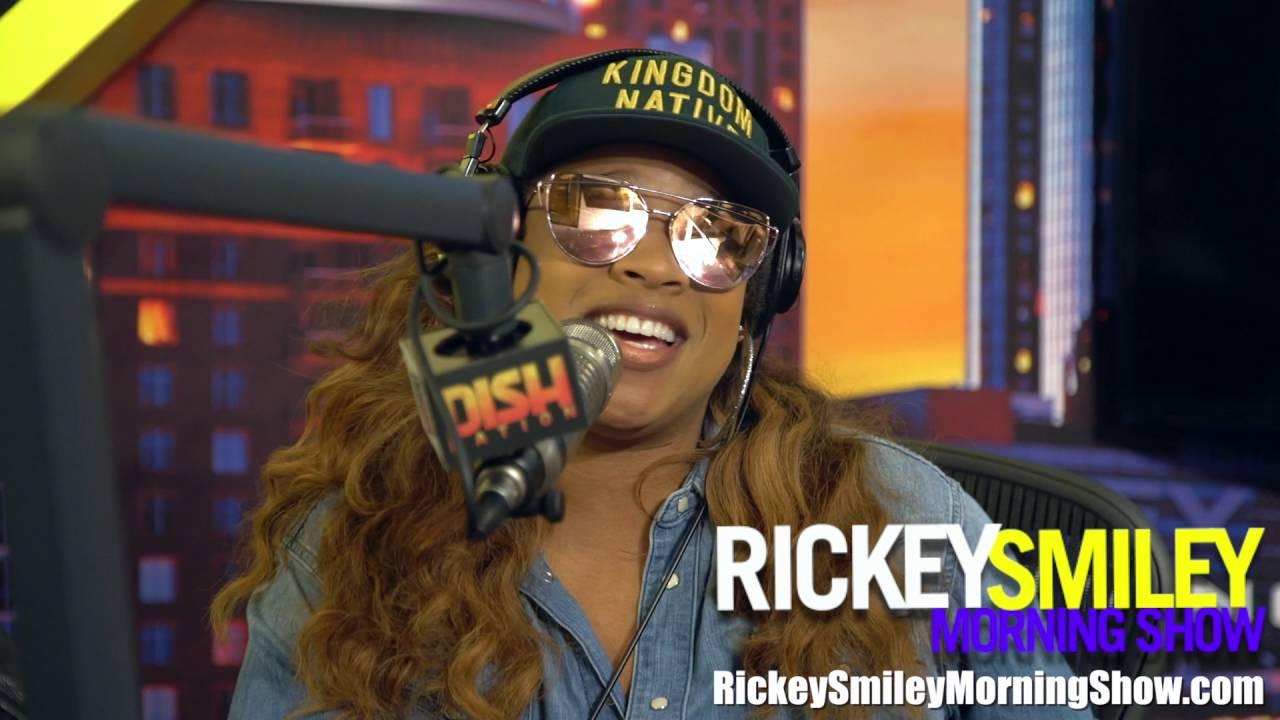