(NEW YORK) — The staff of Elmhurst Hospital in Queens, New York, got a well-deserved surprise Friday morning at its weekly staff call.

ABC News got a first look as the heads of Hyatt Hotels Corporation and American Airlines joined the call to announce that the entire 4,000-person staff — doctors, nurses, facilities and food service workers — will be receiving a complimentary vacation as thanks for their service in the fight against COVID-19.

Cheers of “Elmhurst Strong” rang out as workers at the heart of New York City’s COVID-19 response were gifted trips to select destinations in the U.S. and the Caribbean.

Elmhurst Hospital, part of the public NYC Health and Hospitals system increased the facilities’ intensive care unit capacity by 500% as it dealt with the pandemic. The hospital was called “the center of this crisis” by the city’s health department in late March. New York City has been the epicenter of the crisis in America with more than 19,600 confirmed and probable deaths.

The hard-hit hospital’s front-line workers will be getting a three-night complimentary vacation for them and a loved one.

“The amazing healthcare professionals at Elmhurst Hospital have cared for so many members of our collective community. In many ways they’ve put their lives on hold so that they could extend themselves to care for others,” Mark Hoplamazian, Hyatt president and CEO, told ABC News.

Dr. Laura Iavicoli, who works in emergency medicine at the hospital, added, “Everybody cannot be more thankful. It is a beyond beyond amazing thing they have done for us.”

“Every worker at Elmhurst has seen and experienced challenges many of us cannot imagine. They’ve given so much of themselves and chose to serve their community with care, compassion and equity for every patient,” Robert Isom, the president of American Airlines, said in a statement.

This is the largest flight count ever provided to an organization by the airline, the company said.

“I haven’t seen my daughter and family in seven weeks,” a staff member said, adding that he looked forward to the vacation after helping to fight through the virus.

Hyatt has also announced that it will be extending the friends and family rate to health care workers worldwide through June 2021. 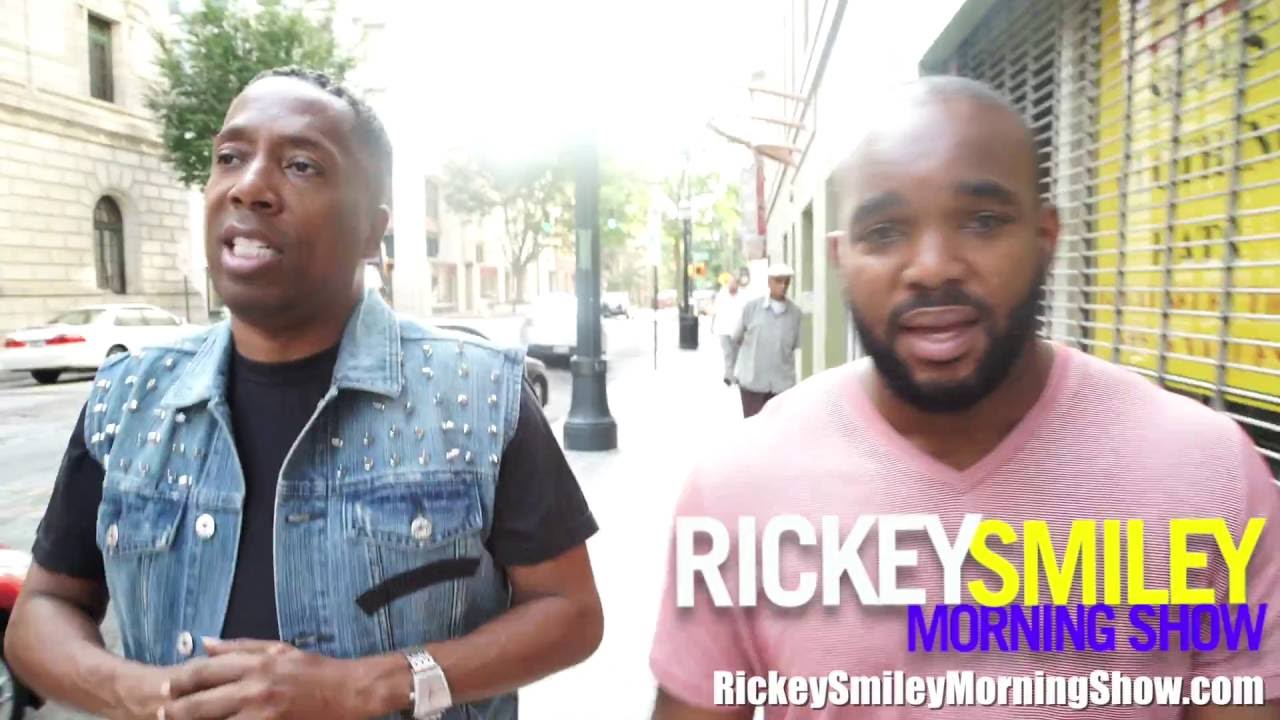