(EL PASO, Texas) — Another victim has died nearly nine months after a mass shooting at an El Paso, Texas Walmart in which the alleged gunman said he was targeting Mexicans.

“He fought long and hard, with the help of all his troops he won many battles, but lost the war,” Jessica Coco Garcia said in the statement to KVIA. “We would like to ask the community to continue to lift Memo in prayer and allow us to grief this tremendous loss, we are asking for privacy during this time.”

The Garcia family plans to have a memorial and mass once “the pandemic and social distancing orders pass,” she said in her statement.

Guillermo Garcia was the last remaining patient from the Aug. 3 shooting being treated at Del Sol Medical Center in El Paso, according to CEO David Shimp.

“His courage, his strength and his story have touched many lives, including those of our caregivers, who tirelessly fought with him and for him every step of the way,” Shrimp said in a statement. “We are grieving with his family and with our community.”

The Garcias, of El Paso, were shopping at the crowded Walmart with their two children on the morning of Aug. 3 when shots rang out. Both were “gravely injured,” according to a lawsuit the couple filed against Walmart in El Paso district court in late August.

Guillermo Garcia was shot in the spine, according to the El Paso Times.

Crusius allegedly told investigators following his arrest that he set out to kill as many Mexicans as he could.

Snoop Dogg Explains Why He Went In On Gayle King 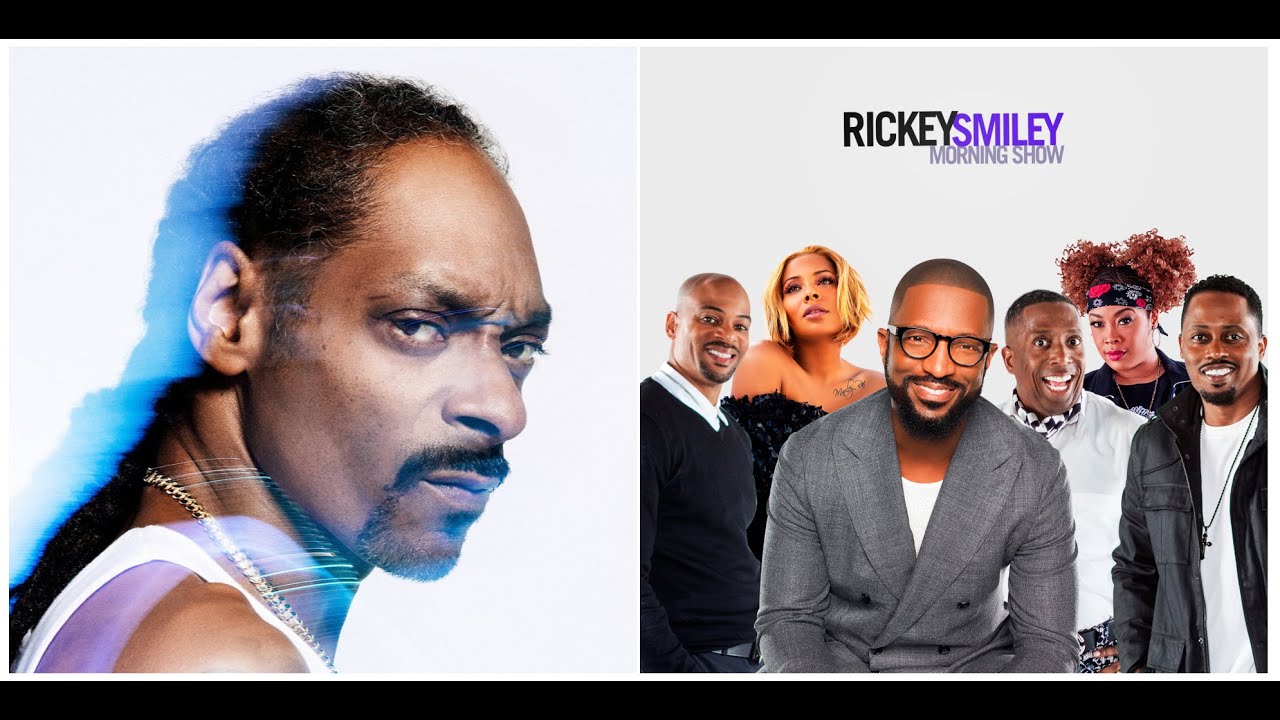