Drought conditions expected to worsen across US this spring, NOAA says – National News

(NEW YORK) — Ongoing drought conditions across the United States will likely worsen this spring, while flooding is expected to be less severe than in recent years, according to a forecast from the National Oceanic and Atmospheric Administration released Thursday.

Currently, nearly half the country is experiencing “moderate to exceptional” drought conditions, from the Great Plains and upper Midwest to the Pacific Coast.

Drier conditions in the Southwest due to La Niña will help make this the “most significant” spring drought in the U.S. since 2013, impacting some 74 million people, said the organization, which oversees the National Weather Service.

“The Southwest U.S., which is already experiencing widespread severe to exceptional drought, will remain the hardest-hit region in the U.S., and water supply will continue to be a concern this spring in these drought-affected areas,” Mary Erickson, deputy director of the National Weather Service, said in a statement. “This is a major change from recent years where millions were impacted by severe flooding.”

Drought conditions will likely develop and expand in the southern and central Great Plains and southern Florida amid warmer-than-average temperatures and low soil moisture, according to the forecast.

Current drought conditions in the northern Plains could “intensify” if there is below-normal spring precipitation, it said. The three-month precipitation outlook for the region is mixed, with mostly equal chances of above-normal, normal or below-normal levels.

Persistent drought is expected to impact the water supply, with below-normal levels predicted for most of the desert southwest, southern Oregon and southern Idaho into much of the Rocky Mountains, according to the forecast.

Unlike in previous years, severe flooding is not predicted this spring.

For the first time since 2018, no region of the U.S. has more than a 50% chance of major flooding through May, according to the NOAA forecast.

There is an elevated risk of minor to moderate flooding in the lower Missouri River and lower Ohio River basins, which are currently experiencing flooding, as well as the Coastal Plain of the Carolinas, according to the forecast.

There is a reduced flood risk for the majority of the Greater Mississippi River, Red River of the North and Souris basins due to factors that include the ongoing drought, according to the forecast.

“Overall, this flood year is not expected to be severe or as prolonged as the previous two years,” NOAA said.

Unsecured Business Loans – Why They Are Becoming So Popular

“I’m still not out of his shadow,” says John David Washington about his father, Denzel Washington – Music News

Black Tony’s Grandma Caught Him In Bed With A Woman! | RSMS 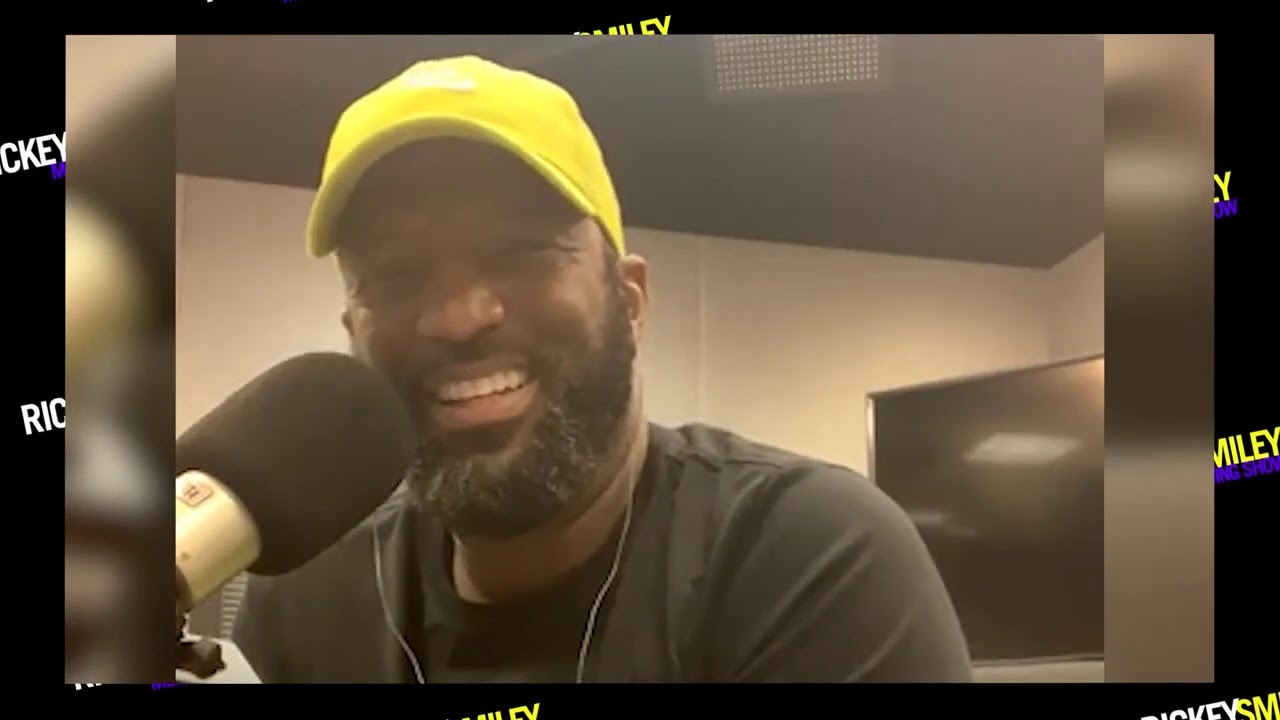