(CAPE CANAVERAL, Fla.) — Astronauts on board the Dragon successfully docked at the International Space Station Sunday morning, 19 hours after the successful NASA-SpaceX launch.

At 10:16 a.m. Eastern time, the Dragon spacecraft carrying veteran NASA astronauts Robert Behnken and Douglas Hurley rendezvoused with the space station 262 statute miles above the border of China and Mongolia.

The accomplishment came at 18 hours and 58 minutes after the rocket, commercially built by technology entrepreneur Elan Musk and his SpaceX team in Hawthorne, California, propelled the astronauts into a new chapter of space exploration, marking the first time a privately funded space program teamed with NASA on such an endeavor.

Shortly after linking up with the space station, 12 latches of the Dragon were deployed creating an airtight seal that would allow Behnken and Hurley to enter a vestibule and go into the space station.

“It’s been a real honor to be just a small part of this nine-year endeavor since the last time a United States space ship docked with the International Space Station,” Hurley said after the historic accomplishment.

About 2 hours after docking, the astronauts opened the final of three hatches and entered the space station dressed in dark shirts, light-colored pants and white socks. Behnken was the first to through the hatch, entering the space station at 1:22 p.m. Eastern time quickly followed by Hurley.

On the other side of the hatch they were greeted with hugs by NASA astronaut Chris Cassidy and his two crewmates, Russian cosmonauts Anatoly Ivanishin and Ivan Vagner. Hurley and Behnken entered the space station while orbiting 262 miles over Turkmenistan.

Flight director Zeb Scoville, who was at mission control in Houston, congratulated the crew.

”Bravo on a magnificent moment in spaceflight history, and on the start of a new journey that has changed the face of space travel in this new era of space transportation,” Scoville said.

Jim Bridenstine, NASA administrator who was at mission control in Houston, was among the first to greet them.

“Welcome to the space station,” Bridenstine told them. “I tell you, the whole world saw this mission and we are so proud of everything you have done for our country and in fact to inspire the world.”

Hurley responded, saying, “I appreciate that sir. It’s obviously been our honor to be just a small part of this.”

“It’s great to get the United States back in the crew launch business and we’re just really glad to be on board this magnificent complex,” Hurley said.

Bridenstine asked if they were able to get any sleep Saturday night and into Sunday morning.

“We did get probably a good seven hours or so of the opportunity for sleep and I did succeed at sleep and Doug did as well,” Behnken said. “The first night is always a little bit of challenge but the Dragon was a slick vehicle and we had good airflow and so we had an excellent, excellent evening.”

Sen. Ted Cruz, R-Texas, was also on hand in Houston to congratulate the astronauts and asked them how the Dragon handled in space.

“It flew just like it was supposed to,” Hurley said. “We had a couple of opportunities to take it out for a spin, so to speak, once after we got into orbit last night and again today about 20 minutes before we docked and my compliments to the folks back in Hawthorne [California] and SpaceX for how well it flew. It’s exactly like the simulator and we couldn’t be happier about the performance of the vehicle.”

Cruz reminded the astronauts about the problems in the United States on the ground, referring to the violent protests stemming from the police-involved killing of African American George Floyd and the continuing battle against the coronavirus.

“I have to say this launch and y’all’s docking is a powerful inspiration of what we can do when we come together,” Cruz said.

Hurley responded by recalling that nine years ago he was among the crew that docked space shuttle Atlantis to the space station, ending a 30-year shuttle program and that ever since then SpaceX, NASA and the commercial crew program have been working to restore American launch capability.

“This is just one effort that we can show for the ages in this dark time that we’ve had over the past several months to kind of inspire especially the young people in the United States to reach for these lofty goals and work hard and look what you can accomplish,” Hurley said.

Following the SpaceX launch on Saturday, Bridenstine said he was “so proud” of the achievement.

“For the first time in nine years, we have now launched American astronauts on American rockets from American soil. I’m so proud of the @NASA and @SpaceX team for making this moment possible,” Bridenstine tweeted.

Speeding into orbit at more than 17,500 mph, the Dragon spacecraft, now named Endeavour, was able to track down the International Space Station in about the same amount of time it takes for a commercial flight to travel from New York to Sydney, Australia. But the docking procedure was done slowly and cautiously.

President Donald Trump and Vice President Mike Pence were on hand at the Kennedy Space Center in Cape Canaveral, Florida, to watch the launch on Saturday afternoon. The blast-off was initially scheduled to take place on Wednesday but was postponed due to weather conditions.

“It is absolutely our honor to be part of this huge effort to get the United States back in the launch business. We’ll talk to you from orbit,” Hurley said minutes before launch. 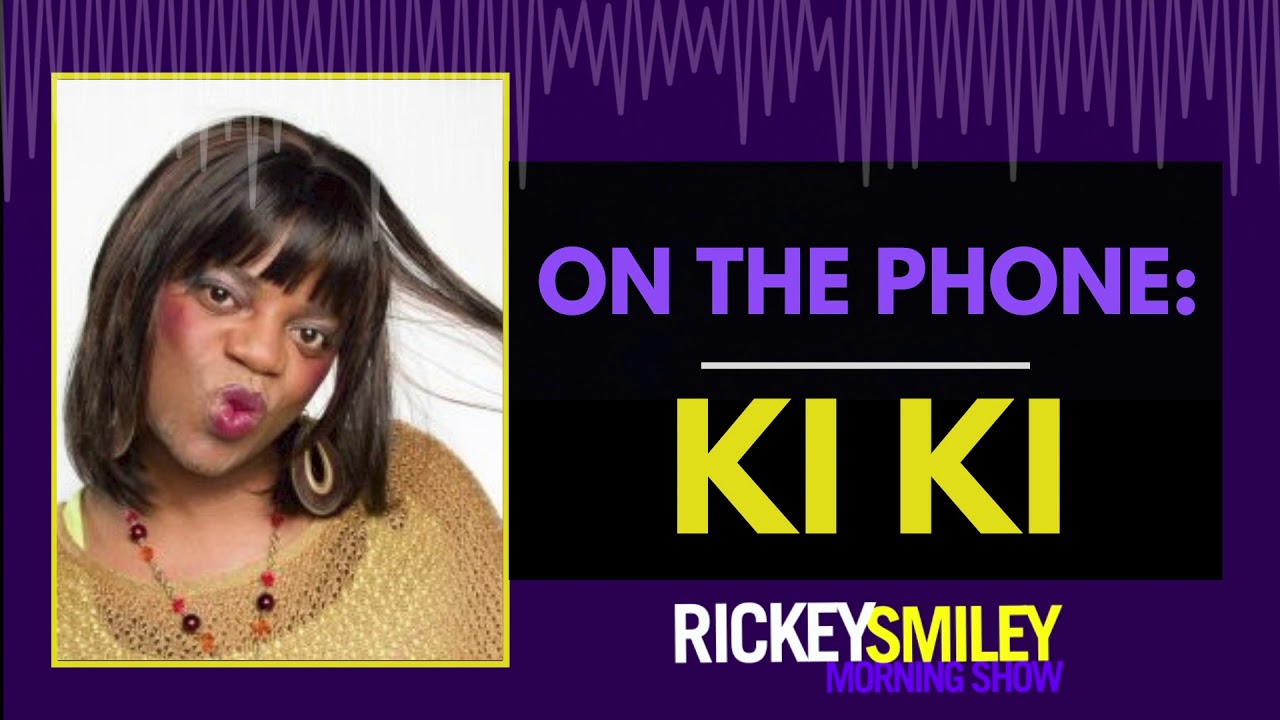 Who Won The T-Pain Vs. Lil Jon Battle? 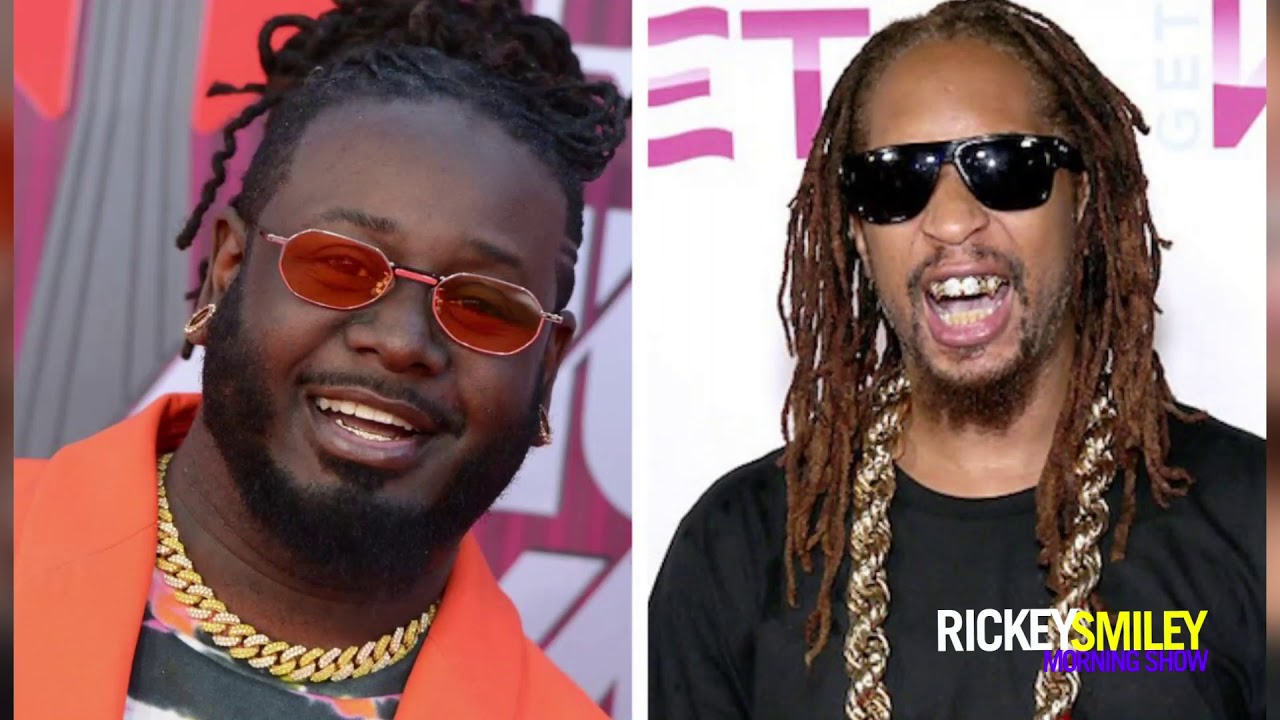