(NEW YORK) — The ticket was free, but Dr. Ethan Weiss says the price was fear on a nearly full six-hour United Airlines flight home to San Francisco from the frontlines of the battle against coronavirus in New York.

After volunteering for two weeks to treat virus patients in the U.S. epicenter of the pandemic, Weiss was among 25 medical professionals on the flight that United flew home for free.

But when he boarded the 737 on Saturday at Newark International Airport in New Jersey, Weiss said he realized the airline wasn’t doing what it promised to do in an email to keep passengers safe, including blocking off middle seats.

Before take-off, Weiss posted a selfie showing what appeared to be a full plane with passengers and crew members wearing masks and lucky to have six inches of space between them, let alone six feet, as most government stay-at-home orders recommend.

“I guess @united is relaxing their social distancing policy these days? Every seat full on this 737,” tweeted Weiss, a cardiologist and assistant professor at the University of California, San Francisco (UCSF) School of Medicine.

The social media post went viral with other medical professionals on the same flight chiming in.

“Hey @United: I appreciate you getting us home from New York, but I’d prefer there be some level of #socialdistancing,” tweeted Dr. Rebecca Plevin, a trauma surgeon at UCSF.

Even before catching the flight, Weiss said in an interview with ABC station KGO-TV in San Francisco that he was apprehensive.

Once he set foot on the plane, he said he realized his fears were justified and decided to document the roughly six-hour flight home.

He tweeted an email he says he received on April 30 from United’s chief customer officer, saying, “We’re automatically blocking middle seats to give you enough space on board.”

“Also I guess this has changed in 10 days,” Weiss tweeted from his aisle seat after seeing many middle seats occupied.

Toward the end of the flight, Weiss tweeted that “people on this plane are scared/shocked.” He added, “I have no idea why most of them are traveling” and noted, “I am with a group of 25 nurses and doctors who have been working in NYC hospitals for the past 2-4 weeks.”

In a statement to ABC News, United Airlines disputed Weiss’ claim that the flight was completely full, saying the plane was about 85% of capacity with 22 seats left empty. While the airline said most of its flights have been 50% full, it added it is limiting advanced seat selection and “could not guarantee that all customers will be seated next to an unoccupied seat.”

“We’ve overhauled our cleaning and safety procedures and implemented a new boarding and deplaning process to promote social distancing,” United said in a statement. “Our flight to San Francisco had an additional 25 medical professionals on board who were flying for free to volunteer their time in New York — we’ve provided complimentary flights for more than 1,000 doctors and nurses in the past few weeks alone — and all passengers and employees were asked to wear face coverings, consistent with our new policy.”

Meanwhile, American Airlines passenger Sam Kirschner, 28, also tweeted a photo from what appeared to be a nearly full flight on Saturday morning from San Francisco to Dallas-Fort Worth International Airport that showed him and other passengers wearing masks and some middle seats apparently unoccupied.

“It was scary. It’s kind of … terrifying,” Kirschner, who works for a venture capital company, told ABC News on Monday. “You’re in this huge crowd of people and we’ve spent the past two months sitting in our apartment trying to stay away from people. I don’t know how this is legal.”

He said he and his girlfriend caught a connecting American Airlines flight to Philadelphia, where his girlfriend, who just recently accepted a job in San Francisco, had to travel to clear out her apartment there because the lease is expiring.

American Airlines told ABC News that there were 42 empty seats on the flight Kirschner and his girlfriend were on and that 73% of middle seats were unoccupied. The airlines said the flight included many families traveling together who purchased adjacent seats together.

“On flights through May 31, American will limit the number of passengers on each aircraft,” the airline said in a statement. “As part of this limit, American will not assign 50% of main cabin middle seats or seats near flight attendant jump seats on every flight, and will only use those middle seats when necessary. Gate agents will also continue to reassign seats to create more space between customers or to accommodate families who need to be seated together. Once onboard — as long as there aren’t any aircraft weight or balance restrictions –customers can move to another seat within their ticketed cabin subject to availability.”

Kirschner said he and his girlfriend had to sit in separate rows, adding that a flight attendant told them the plane was full.

“If 50% of middle seats are empty, the other 50% of people who are sitting in these middle seats are having panic attacks,” Kirschner said. “I don’t know how you could put people in middle seats and expect them to be fine with that if they’re in any right mind.”

Kirschner said he believes the federal government needs to step in to ensure the airline industry practices safe social distancing on flights.

Sara Nelson, president of the Association of Flight Attendants, told ABC News that seeing photos of crowded planes, particularly the one tweeted by Dr. Weiss, was alarming. She alleges the airlines will continue to pack planes unless ordered by the federal Department of Transportation (DOT) to reduce capacity on flights.

“The first thing I thought is, DOT needs to take action here,” Nelson told ABC News. “This really has to be directed from the government.”

While the DOT has issued orders to airlines to refund customers whose flights have been canceled due to the pandemic, the agency has yet to issue directives regulating the number of passengers allowed on flights. 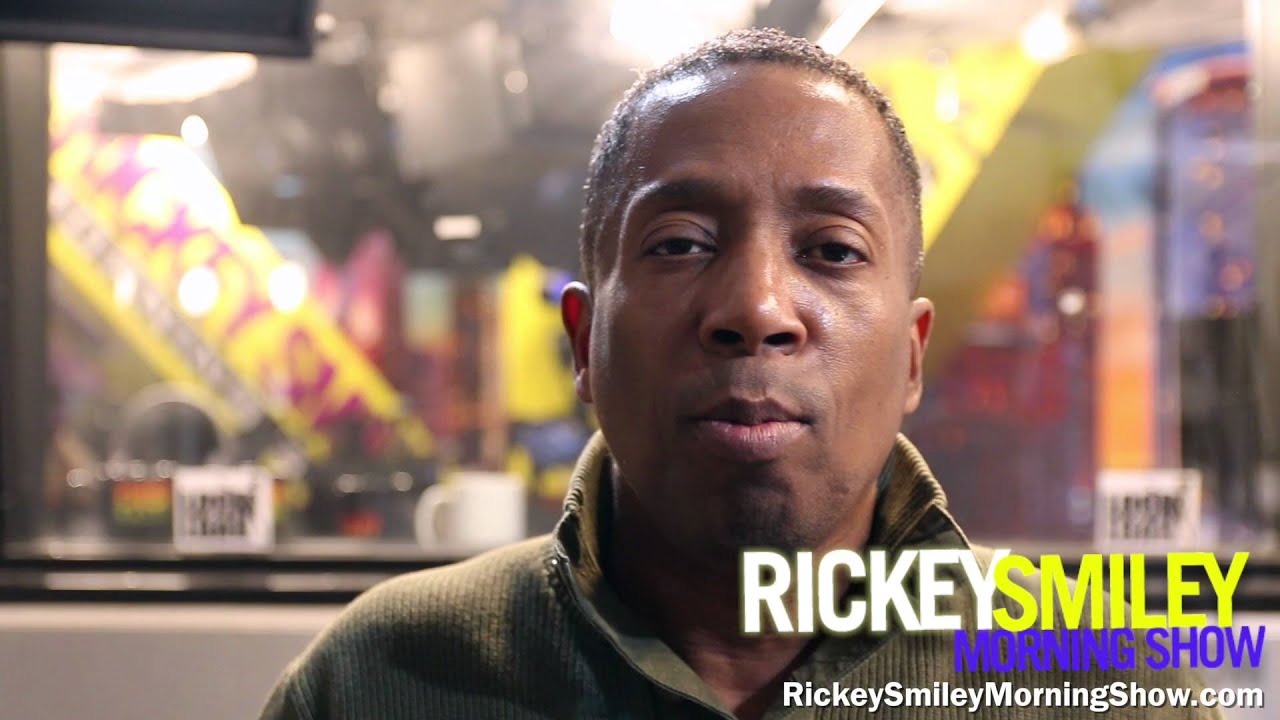 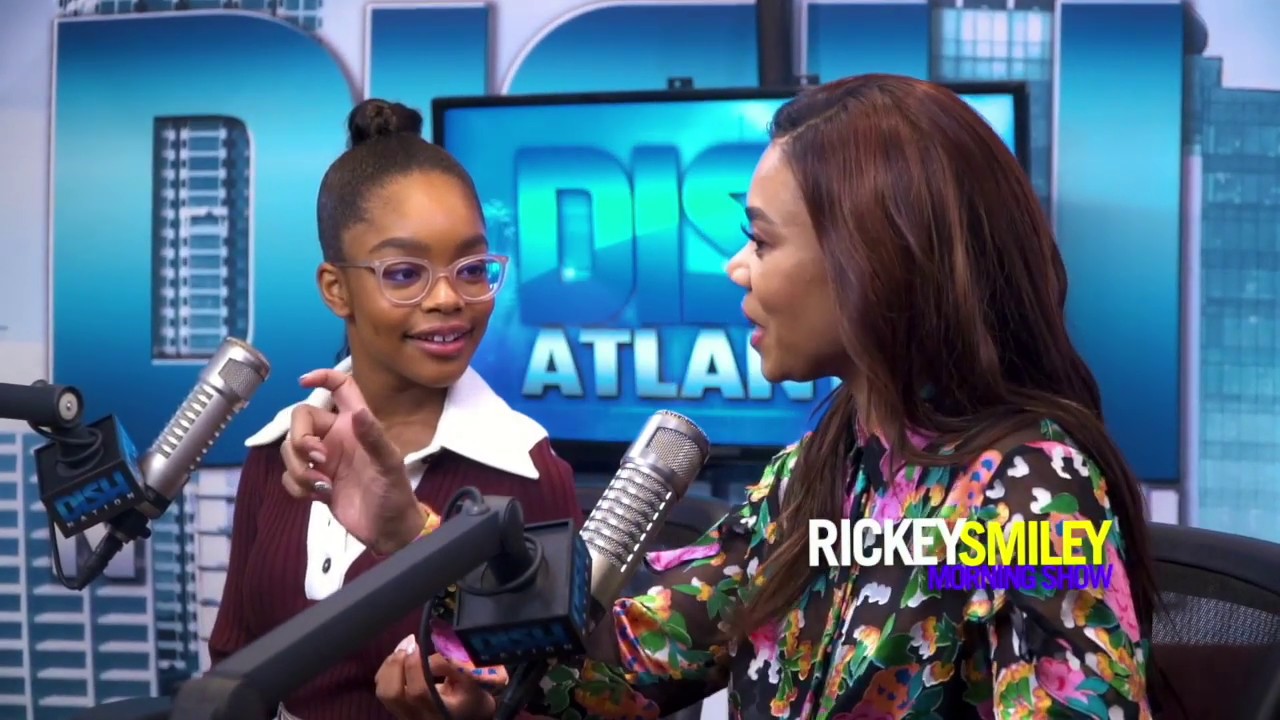