(NEW YORK) — A huge part of the country will see severe weather Friday from Texas to New England, with damaging winds and a tornado threat possible in the Northeast.

Cities in the path of these severe storms later Friday will be Cleveland, New York City, Albany, New York, and Boston.

The line of storms won’t approach the coast until closer to midnight and should weaken by then, so open beaches won’t be a concern weather-wise but, Syracuse, Albany, Schenectady and Utica in New York and Springfield, Massachusetts, are all in the enhanced risk zone Friday.

Severe storms and flash flooding are also ongoing Friday morning from the Plains into the Great Lakes.

There are reports of cars stuck in Chicago right now to go along with damaging winds and downed trees in the city as well.

The storms have already produced a tornado in Kansas, and in Iowa, they produced baseball-sized hail and winds up to 75 mph were reported.

Meanwhile in Florida, wildfires near Naples continue as a tropical disturbance is trying to form off Florida waters.

The fire east of Naples is now 8,000 acres and is only 10% contained. Unfortunately, not much rain is in the forecast for the area and more gusty winds could expand the fire.

A wind advisory continues Friday for central and southern Florida, where winds could gust up to 25 to 35 mph.

South of the fire, a tropical system trying to form could possibly be the first named storm of the 2020 hurricane season.

By Friday night or Saturday morning, there could be a sub-tropical or tropical depression just north of Bahamas and east of Florida. If it becomes a named storm, it would be called Arthur.

The biggest threat with this tropical system will be rip currents danger on the eastern side of the Florida coast and heavy rain. 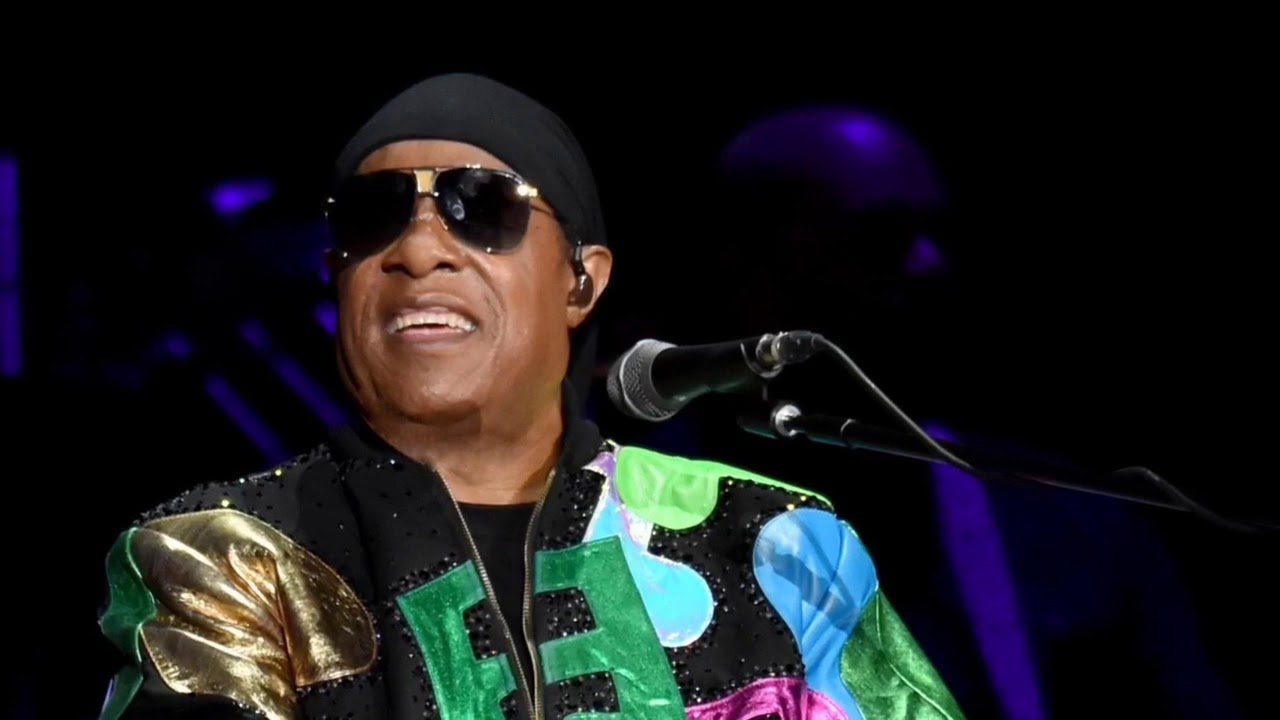