The Dallas salon owner who defied an executive order to shut down her business amid the state’s coronavirus response has been released from jail early.

Responding to a petition for writ of habeas corpus filed by her attorney, the Supreme Court of Texas on Thursday ordered that Shelley Luther be released from Dallas County Jail. She was serving a seven-day sentence for contempt of court.

Luther, who was booked on Tuesday, was released as of 2 p.m. CDT Thursday, her attorney’s office announced on Facebook.

“We’re thrilled with the court’s decision to uphold our writ and we look forward to her release,” Annette Norred, the managing paralegal for Norred Law, told ABC News ahead of Luther’s release.

The case drew the attention of Texas Gov. Greg Abbott, who had called for Luther’s release this week, saying that the judge’s ruling was “excessive.”

On Thursday, the governor modified his executive order to eliminate jail time for those who violate the order. Previously, violators could face up to 180 days in jail. The modification is retroactive to April 2, when the stay-at-home order went into effect.

Abbott’s stay-at-home order expired April 30, at which point the state began lifting restrictions on nonessential businesses. Restaurants, movie theaters and malls were allowed to reopen May 1. On Tuesday, Abbott announced that hair salons, barber shops and nail salons could reopen on Friday.

During a hearing on Tuesday, Luther admitted that her business was still open partially. Dallas Civil District Judge Eric Moyé scolded her for blatantly disobeying an order meant to protect residents.

“The rule of law governs us. People cannot take it upon themselves to determine what they will and will not do,” he said during the hearing.

“If you think the law’s more important than kids getting fed, then please go ahead with your decision, but I am not going to shut the salon,” she said.

In addition to the jail time, Moyé ordered Luther to pay a fine of at least $3,500.

Dallas is the second-highest Texas county with COVID cases, 4,869, according to data from the state and the Center for Systems Science and Engineering at Johns Hopkins University. The county has seen 123 deaths. 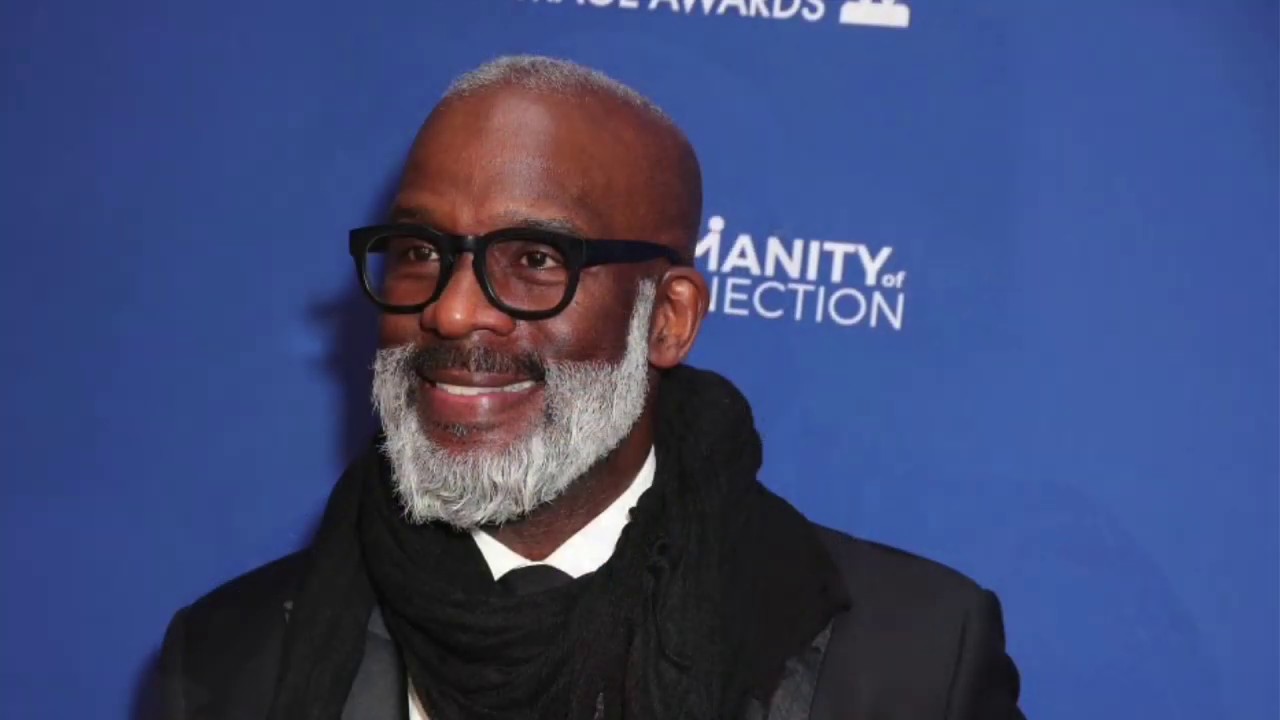 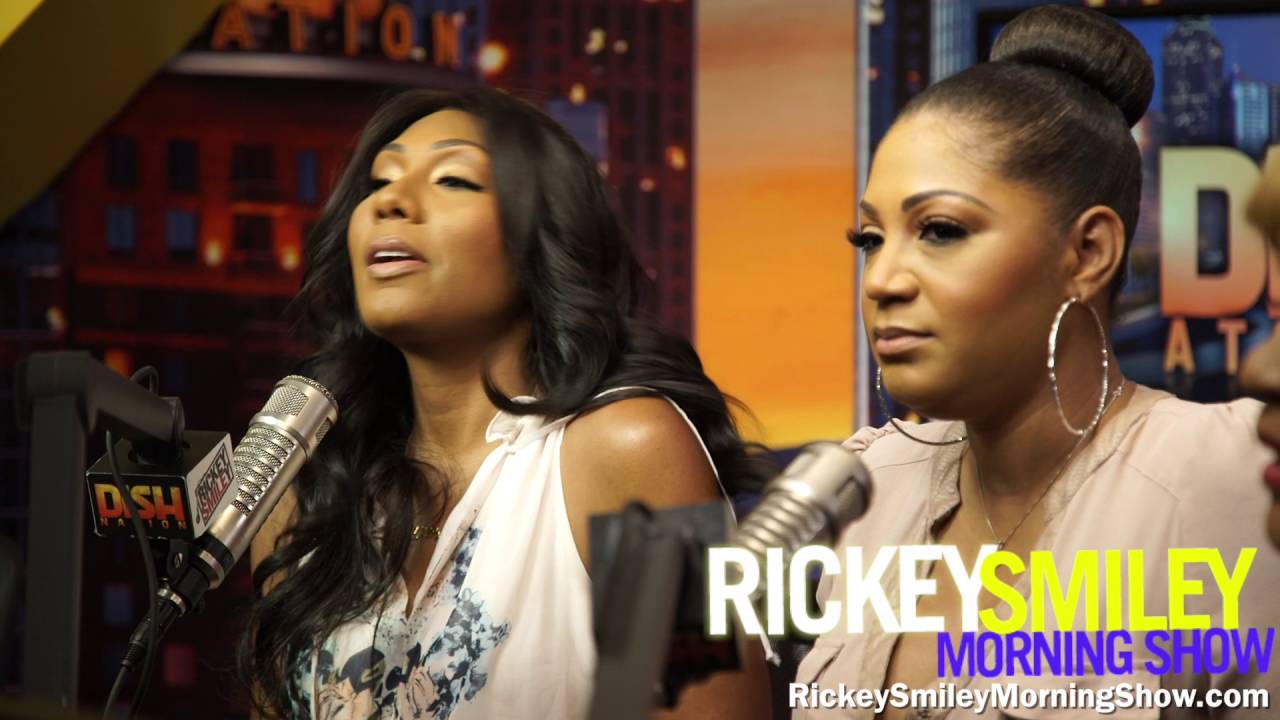