(ATLANTA) — The district attorney in Fulton County, Georgia, will soon announce his charging decision in the shooting death of Rayshard Brooks, a black man who died at the hands of an Atlanta police officer.

District Attorney Paul Howard Jr. is set to hold a news conference on the case at 3 p.m. ET Wednesday.

Brooks, a 27-year-old husband, father and stepfather, was shot Friday in a Wendy’s parking lot. His death sparked an arson fire, new protests, an investigation and the resignation of Atlanta Police Chief Erika Shields.

Garrett Rolfe, the officer who shot Brooks, was fired, and the second officer at the scene, Devin Brosnan, was placed on administrative leave.

Brooks was killed after officers were called to a Wendy’s parking lot on Friday night of reports of a man, later identified as Brooks, asleep in his car. Police gave Brooks a Breathalyzer test, which registered a blood-alcohol level of .108%, above the legal limit of .08%.

When officers tried to place him in handcuffs, Brooks began to struggle and wrestled with both officers on the ground, grabbing an officer’s stun gun.

Surveillance video showed Brooks running through the parking lot with the officers behind him. At one point, Brooks turned and allegedly shot the stun gun at an officer, who drew his weapon and opened fire.

Brooks died from two gunshots to his back, the medical examiner determined.

How To Make Smoked Crab Legs With Dipping Sauce 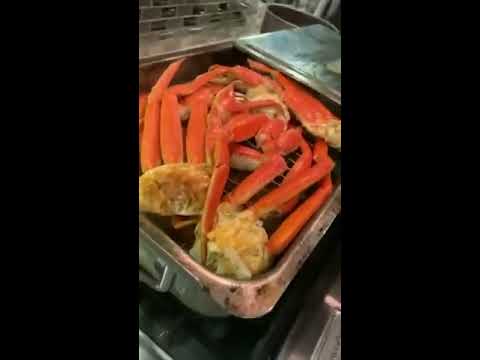 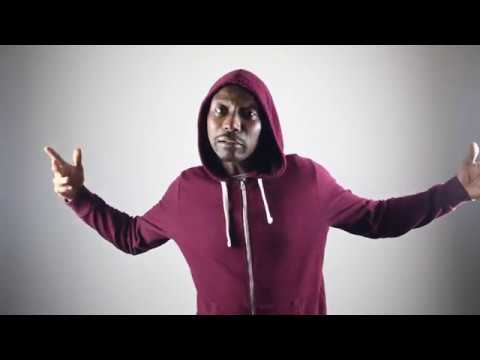