(NEW YORK) — The NYPD released its latest crime statistics Monday and said overall incidents were down in April.

There were 5,121 reported crimes in April, a roughly 28.5% drop from April 2019, according to the statistics. Crime dropped in every borough, the NYPD said.

This is the first NYPC monthly CompStat report to highlight a full month of crime while the city is under strict health restrictions due to the novel coronavirus. Non-essential businesses have been closed since March 20 and residents have been ordered to avoid huge crowds and practice social distancing.

Two crime categories saw year-to-year increases in April, according to the NYPD.

Police said there were 31 reported murders last month, a nearly 35% jump from the 23 reported homicides that took place in April 2019. The number of burglaries also jumped by nearly 32% year-to-year, with 1,090 reported cases in April compared to 828 reported during the same period last year.

Police believe the thieves are targeting bodegas, restaurants and small merchants that are already enduring hardship because of the closures.

The police also noted there has been an increase of reported hate crimes against Asians, which they say has been linked to the coronavirus. Officers investigated 14 hate crimes related to COVID-19 which involved 15 Asian victims, the NYPD said.

So far, 11 arrests have been made in connection with those hate crimes, according to police.

What's Gonna Happen To My Show?! 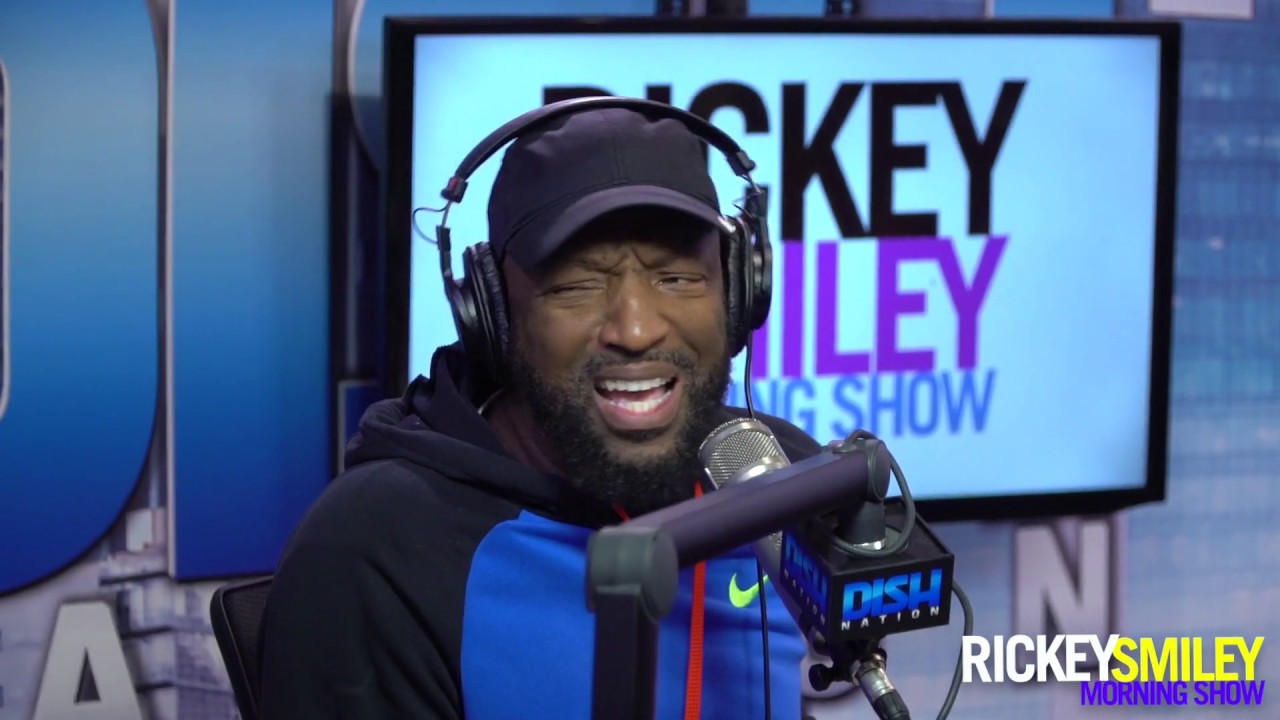 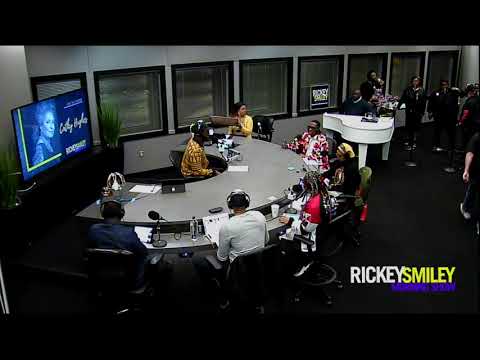