Coronavirus updates: WHO points to Vietnam as example of how to combat pandemic – National News

(NEW YORK) — A pandemic of the novel coronavirus has now killed more than 690,000 people worldwide.

Over 18.1 million people across the globe have been diagnosed with COVID-19, the disease caused by the new respiratory virus, according to data compiled by the Center for Systems Science and Engineering at Johns Hopkins University. The actual numbers are believed to be much higher due to testing shortages, many unreported cases and suspicions that some national governments are hiding or downplaying the scope of their outbreaks.

Since the first cases were detected in China in December, the United States has become the worst-affected country, with more than 4.6 million diagnosed cases and at least 154,992 deaths.

In New York, which was once the U.S. epicenter of the pandemic, hospitalizations, ICU patients and intubations have all reached new lows, Gov. Andrew Cuomo said Monday.

The number of hospitalizations in the state has fallen to 536. The number of coronavirus patients in ICUs is at a new low of 136, while the number of intubations is at the record low of 62, the governor said.

Cuomo called New York’s progress “even better than we expected.”

“We started reopening May 15,” Cuomo said. “Since the reopening, the numbers continued to go down. No expert predicted that. So New Yorkers are doing better than anyone else even expected.”

While millions of Americans who lost their jobs in shutdowns are waiting for an extension to federal unemployment benefits, a deal appears deadlocked in Congress.

The Trump administration is also considering taking unilateral action on a coronavirus relief package if no deal is reached with Congress, a senior White House official confirmed to ABC News Monday.

“Unilateral action is certainly an option if the democrats continue to find a plethora of ways to say no to reasonable options,” the official said.

It’s unclear what unilateral steps the White House could take without Congress.

12 p.m.: WHO points to Vietnam as example of how to combat the pandemic

The coronavirus “has two dangerous combinations: it moves fast and at the same time, it’s a killer,” Dr. Tedros Adhanom Ghebreyesus, director general of the World Health Organization (WHO), said Monday.

Tedros said the effects of the pandemic will be felt “for decades to come.”

Maria Van Kerkhove, the WHO’s COVID-19 technical lead, on Monday pointed to Vietnam as an example of a country that is “applying the public health tools that can bring these outbreaks under control.”

“Vietnam has a lot of experience in dealing with infectious disease outbreaks and what they’re doing is applying the tools,” Van Kerkhove said. “They’re acting fast, they’re acting comprehensively, and, again, they have the system in place that can bring these outbreaks under control.”

“They’re not doing just one thing — they’re doing it all,” she continued. “They’re bringing everything together on active case finding, contact tracing, the use of public health measures, testing, communicating. And this is what we need to see from all countries.”

In four counties — Jackson, Monroe, Nassau, Okeechobee — no ICU beds were available as of Monday morning, the agency said.

Open restaurants may be extended to spring 2021, he said.

9:30 a.m.: Cases reported on football team as school gets ready to open

As North Paulding High School near Atlanta gears up to open for the school year, “new positive tests and potential symptoms” have been reported among football players, school principal Gabe Carmona said Sunday in a letter to families.

5:01 a.m.: Thousands take part in Moscow half-marathon amid ban for mass events in the city

Moscow hosted a half-marathon with over 16,000 participants on Sunday.

“Many marathons have been canceled abroad, and we are showing to the whole world how to continue living as normal in very tough conditions,” Russian Sports Minister Oleg Matitsyn said at the event’s opening.

He said the event was to celebrate the victory over the coronavirus.

On Sunday morning city authorities said 664 novel coronavirus infections were diagnosed in the city. The number of daily cases have been declining but still consistently remains over 600 per day.

On Wednesday, Moscow Mayor Sergey Sobyanin said that all mass events were banned in the city until Aug. 16, even though that announcement did not affect the half-marathon event on Sunday.

Kosovo’s prime minister, Avdullah Hoti, said late Sunday he has tested positive for COVID-19, though he does not have serious symptoms.

Hoti, who has only been in office since June, wrote in a post on his official Facebook page that he does not have symptoms “except a very mild cough,” and will self-isolate for two weeks while working from home.

The owners and captain of The Liberty Belle, a large riverboat that can fit up to 600 guests with four bars and three outdoor decks, have been arrested after flouting the rules and hosting a party on Saturday with more than 170 guests on board.

Ronny Vargas and Alex Suazo, the boat’s owners, were arrested on Saturday night and accused of violating a number of state law provisions.

The sheriff’s office also said that the captain of the boat, who was not identified, was issued a summons for not displaying its identification number.

This comes just a week after New York Gov. Andrew Cuomo slammed an event where The Chainsmokers were performing at a packed concert in the Hamptons, which saw audience members clustering together and outright defying social distancing guidelines.

Cuomo blasted The Chainsmokers last Tuesday saying the performance was “grossly disrespectful to fellow New Yorkers” considering how hard the state fought to control the spread of COVID-19.

The Chainsmokers and those involved in the show now face potential civil or criminal repercussions, with the governor saying that violations of “public health law has civil fines and a potential for criminal liability, so we’re taking that very seriously.”

Lord & Taylor has become the latest retailer to file for bankruptcy as the coronavirus pandemic has wreaked havoc on retail chains and sales around the country.

The company filed for bankruptcy protection in the Eastern Court of Virginia on Sunday.

“Today, we announced or search for a new owner who believes in our legacy and values,” the company said in a statement on its website. “Part of our announcement also includes filing for Chapter 11 protection to overcome the unprecedented strain the COVID-19 pandemic has placed on our business.”

“Thank you for your support, now more than ever,” the statement continued. “Our mission is to continue to serve you, your family and your community for generations to come.” 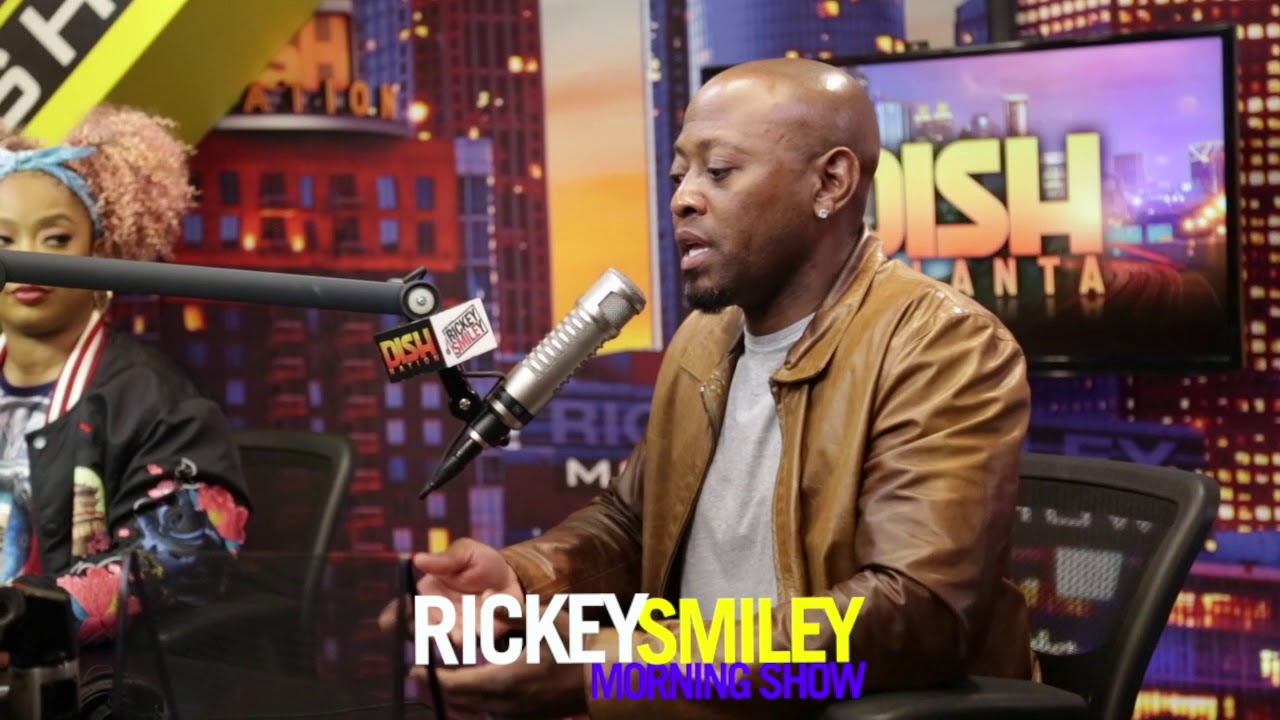 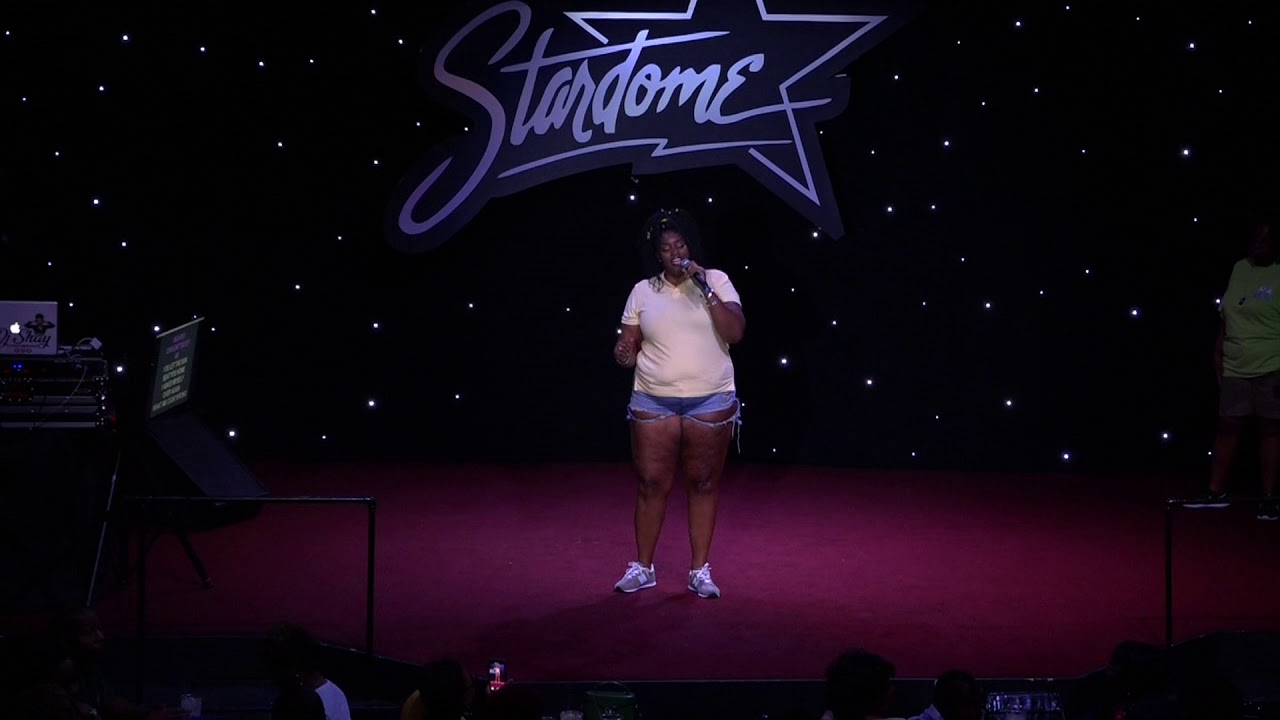