Coronavirus updates: ‘We’re not out of the woods yet,’ Cuomo says – National News

(NEW YORK) — A pandemic of the novel coronavirus has now killed more than 218,000 people worldwide.

Since the first cases were detected in China in December, the United States has become the worst-affected country, with more than 1 million diagnosed cases and at least 58,529 deaths.

In New York state, 330 people died from the coronavirus on Tuesday, including 16 people who died in nursing homes, Gov. Andrew Cuomo said during his daily press briefing on Wednesday.

“We’re making progress,” the governor said, adding, “we are not out of the woods yet. And we’re proceeding with caution.”

Cuomo called attention to what he described as “the deterioration of the conditions in the subways.”

The governor said he spoke to MTA officials on Tuesday, and he’s expecting them to provide a plan on Thursday for how each train will be disinfected each night.

“Any essential worker who shows up and gets on a train should know that that train was disinfected the night before,” he said.

The aim is to begin testing by next week at hospitals, fire houses, police stations and correctional facilities. The goal is to test all health care workers and first responders within one month, the mayor said.

Antibody tests identify a likely past infection and provide confidence that the individual overcame the virus, the mayor said.

Meanwhile, for the first time New York City is making marriage licenses available online due to the coronavirus.

The city’s IT department has built technology to enable online licensing to begin next week.

“We need moments of joy now more than ever, and we won’t let a pandemic get in the way of true love,” de Blasio said in a statement.

As of Wednesday morning, 500 employees from the Transportation Security Administration (TSA) have tested positive for COVID-19, including 208 workers who have recovered and four who have died.

TSA officials said they are providing N95 respirators and eye protection to workers. At JFK and a dozen other airports around the nation, the TSA is temporarily adding plexiglass protective screens at the travel document-checking podium.

A growing number of front-line workers have given their lives to fighting the novel coronavirus in the United Kingdom.

So far, 85 National Health Service staff and 23 social care workers are known to have died after contracting the virus themselves, according to British Foreign Minister Dominic Raab, who paid tribute to the victims while addressing Parliament on Wednesday.

The true death toll among U.K. front-line workers is suspected to be much higher.

“My very deepest sympathies are with their family and friends at what is an incredibly difficult time,” Raab said, “and we’ll continue to do whatever it takes to support them.” 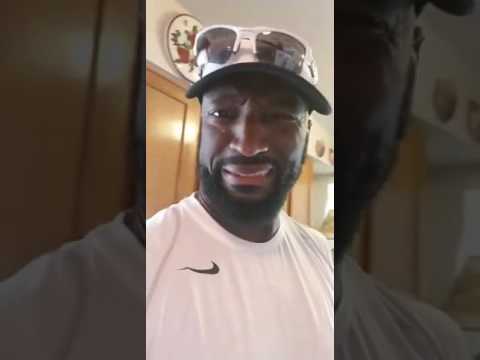