(NEW YORK) — A pandemic of the novel coronavirus has now killed more than 217,000 people worldwide.

Since the first cases were detected in China in December, the United States has become the worst-affected country, with more than one million diagnosed cases and at least 58,355 deaths. 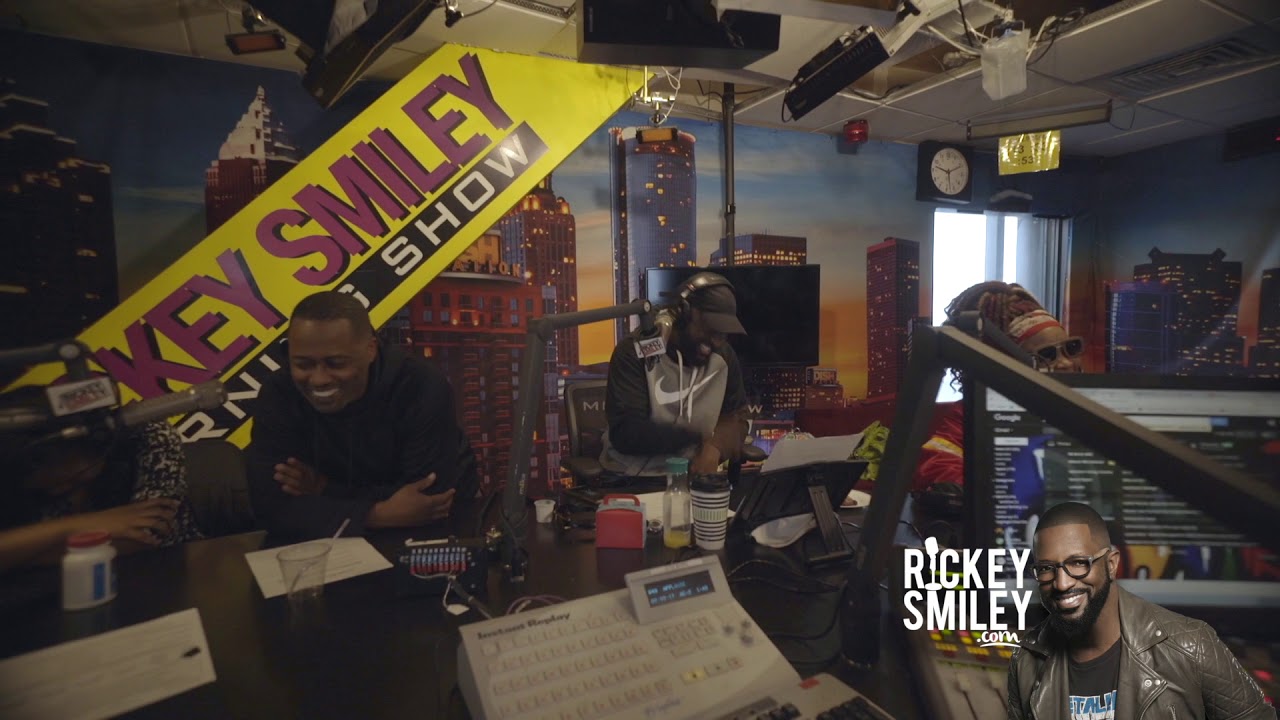