Coronavirus updates: Trump says ‘we want our sports back’ as he congratulates UFC for holding fight – National News

Over 4 million people across the world have been diagnosed with COVID-19, the disease caused by the new respiratory virus, according to data compiled by the Center for Systems Science and Engineering at Johns Hopkins University. The actual numbers are believed to be much higher due to testing shortages, many unreported cases and suspicions that some governments are hiding the scope of their nations’ outbreaks.

Since the first cases were detected in China in December, the United States has become the worst-affected country, with more than 1.3 million diagnosed cases and at least 78,794 deaths.

Here’s how the news is developing on Sunday. All times Eastern.

Larry Kudlow, the director of the U.S. National Economic Council, attempted to put a positive spin on components of an April jobs report that showed a record number of jobs were lost and the U.S. unemployment rate jumped over 10 points, amid the coronavirus pandemic, arguing that the havoc wreaked by the outbreak might not be permanent.

“Inside the numbers is a glimmer of hope,” Kudlow said in an interview on ABC’s “This Week” Sunday morning, adding that “80% of it was furloughs and temporary layoffs. That, by the way, doesn’t assure that you will go back to a job, but it says strongly that the accord between the worker and the business is still intact.”

The U.S. economy lost a staggering 20.5 million jobs in April, pushing the unemployment rate to 14.7% according to data released Friday by the U.S. Bureau of Labor Statistics.

China’s National Health Commission reported 14 new confirmed coronavirus cases on May 9, the highest number since April 28, including the first for more than a month in the city of Wuhan where the outbreak was first detected late last year.

While China had officially designated all areas of the country as low-risk last Thursday, the new cases according to data published on Sunday represent a jump from the single case reported for the day before. The number was lifted by a cluster of 11 in Shulan city in northeastern Jilin province.

Jilin officials on Sunday raised the Shulan city risk level to high from medium, having hoisted it to medium the day before after one woman tested positive on May 7. The 11 new cases made public on Sunday are members of her family or people who came into contact with her or family members.

The new Wuhan case, the first reported in the epicenter of China’s outbreak since April 3, was previously asymptomatic, according to the health commission.

Oklahoma City University President Martha Burger released a statement after the university’s virtual graduation ceremony was hacked Saturday with what was described as a “hate-filled attack.”

“We are heartbroken and outraged at the hate-filled attack that occurred at the end of our virtual graduation celebration today,” Burger said on social media. “During a time that should have been focused on recognizing our graduating students, an unknown source was able to bypass the system and display racist and offensive language. I want to be clear, OCU stands against racism, bigotry, and anti-Semitism.”

Although the statement does not provide details about what the hate-filled attack was, a viewer who said they are a graduate’s parent told KOCO 5 that racial slurs and a swastika were put on the screen.

OCU officials said they have started a report to federal and state authorities and will ensure that “all participant data is provided to investigators.” The university also will work with law enforcement officials as they identify the people involved in the attack.

Authorities also said OCU will pursue every avenue available to make sure those responsible are held accountable under the law.

“We are deeply hurt and saddened by the pain that has been inflicted upon our community,” Burger said. “The class of 2020 has been champions of diversity and inclusion, and we will continue to show love and support to each other as a university family in the aftermath of this hate.”

President Trump praised the UFC for their return to operations in a pre-taped video message that opened the UFC 249 broadcast on ESPN Saturday evening. UFC 249, held in a fan-free arena in Jacksonville, served as the first major sporting event in the U.S. since the coronavirus pandemic forced stay-at-home orders for most of the country.

Said Trump in the video message: “I’m standing at a very important spot, right outside the oval office and you’re looking at the White House behind me. And it’s an honor to be here and it’s an honor to salute you. And I want to congratulate Dana White and the UFC. They’re going to have a big match, we love it, we think it’s important. Get the sports leagues back, let’s play. You do the social distancing and whatever else you have to do. But we need sports. We want our sports back. And congratulations to Dana White, UFC.”

Dr. Anthony Fauci, the director of the National Institute of Allergy and Infectious Diseases, will be entering a “modified quarantine” due to exposure to someone who tested positive for the novel coronavirus.

The head of the Centers for Disease Control and Prevention, Director Dr. Robert Redfield, announced Saturday afternoon he would be going into self-quarantine due to “low risk exposure” to someone with the novel coronavirus.

The NIAID said Fauci tested negative for COVID-19 and is considered to be “at relatively low risk based on the degree of his exposure.” Fauci’s quarantine was described as “modified” and he might still go to his office at the National Institutes of Health, where he would be the only one in the building.

“Nevertheless he is taking appropriate precautions to mitigate risk to any of his personal contacts while still allowing him to carry out his responsibilities in this public health crisis,” NIAID told ABC News. 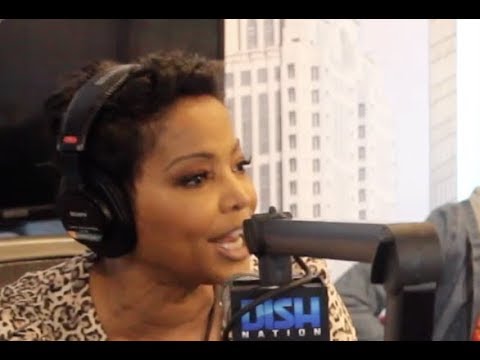 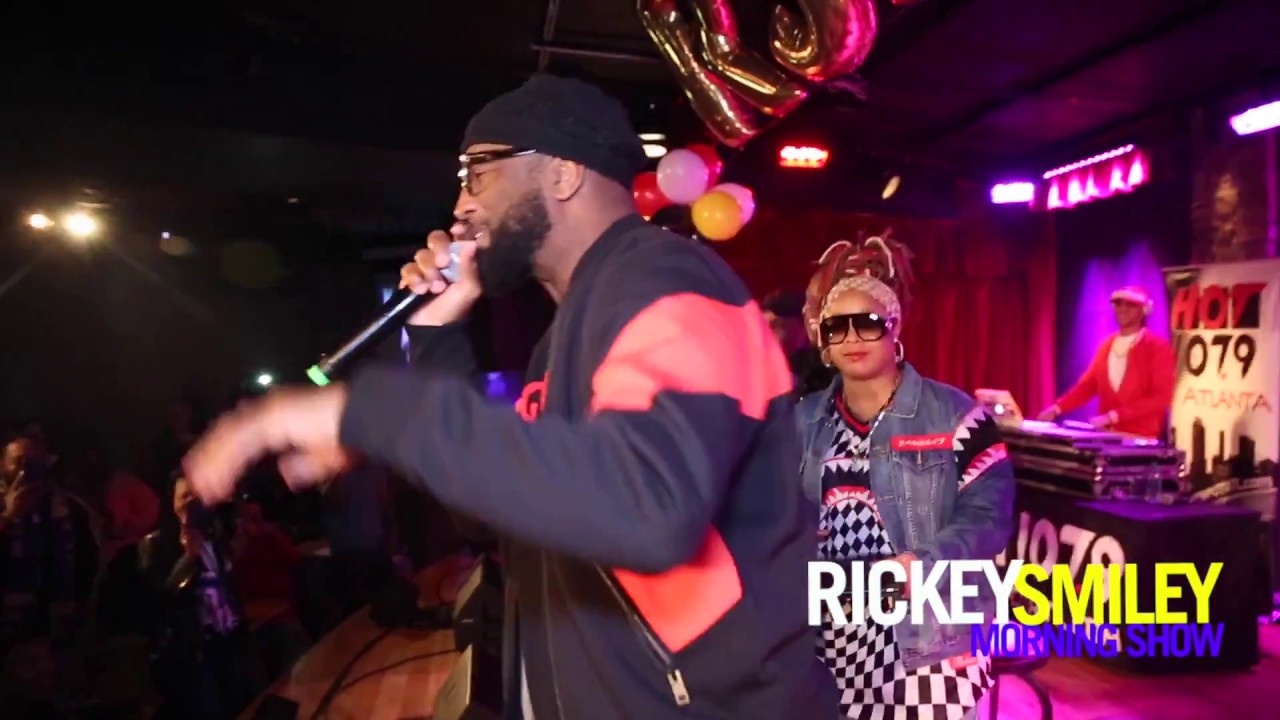