(NEW YORK) — A pandemic of the novel coronavirus has now killed more than 227,000 people worldwide.

Nearly 3.2 million people across the globe have been diagnosed with COVID-19, the disease caused by the new respiratory virus, according to data compiled by the Center for Systems Science and Engineering at Johns Hopkins University. The actual numbers are believed to be much higher due to testing shortages, many unreported cases and suspicions that some governments are hiding the scope of their nations’ outbreaks.

Since the first cases were detected in China in December, the United States has become the worst-affected country, with more than one million diagnosed cases and at least 60,999 deaths.

The number of people diagnosed with the novel coronavirus disease in Russia surpassed 100,000 on Thursday, while the death toll topped 1,000.

Russia’s coronavirus response headquarters on Thursday morning reported a record daily spike of 7,099 new confirmed cases of COVID-19, bringing the tally to 106,498. The death toll from the disease now stands at 1,073, after 101 new fatalities were reported over the past 24 hours — the second day in a row that Russia has recorded over 100 deaths from COVID-19.

Moscow still has the bulk of the country’s reported infections, with 3,093 new cases and 65 more deaths were confirmed in the capital on Thursday morning, according to the coronavirus response headquarters.

Much of Russia has been on lockdown since late March, with residents ordered to stay home and only essential businesses remaining open, including banks, grocery stores and pharmacies.

Russian President Vladimir Putin extended the lockdown until May 11 on Tuesday and asked his government to put together a plan to slowly reopen the country.

California Gov. Gavin Newsom plans to order the closure of all beaches and state parks after seeing seashores packed with thousands of people, ABC News has learned.

A memo from the California Police Chiefs Association sent to police departments across the Golden State outlines the decision, saying it was prompted by the “well-publicized media coverage of overcrowded beaches this past weekend.”

The governor intends to announce the order Thursday and it will go into effect Friday. The memo, a copy of which was obtained by Los Angeles ABC station KABC-TV, was sent to police agencies ahead of time so they could plan for any situations that might happen in their communities as a result.

Over the weekend, thousands of people flocked to beaches in Southern California amid a heatwave. Newsom reprimanded beachgoers during a press conference on Monday, saying such risky behavior could prevent the state from reopening other activities as it continues to try to control the spread of the novel coronavirus.

“Those images are an example of what not to see, what not to do if we’re going to make the meaningful progress we’ve made the past couple of weeks,” Newsom said.

South Korea reported no new locally transmitted cases of the novel coronavirus on Thursday for the first time since Feb. 18.

Four new cases of COVID-19 were confirmed over the past 24 hours, but all were imported from abroad, according to the South Korean Centers for Disease Control and Prevention.

The country’s first confirmed case of COVID-19 was reported on Jan. 20. Since then, at least 10,765 people have been diagnosed with the disease, of which 9,059 have recovered and 247 have died.

South Korean authorities remain concerned about the possibility of new outbreaks and have urged the public to maintain strict social distancing guidelines as the nation enters an extended public holiday that began Thursday. 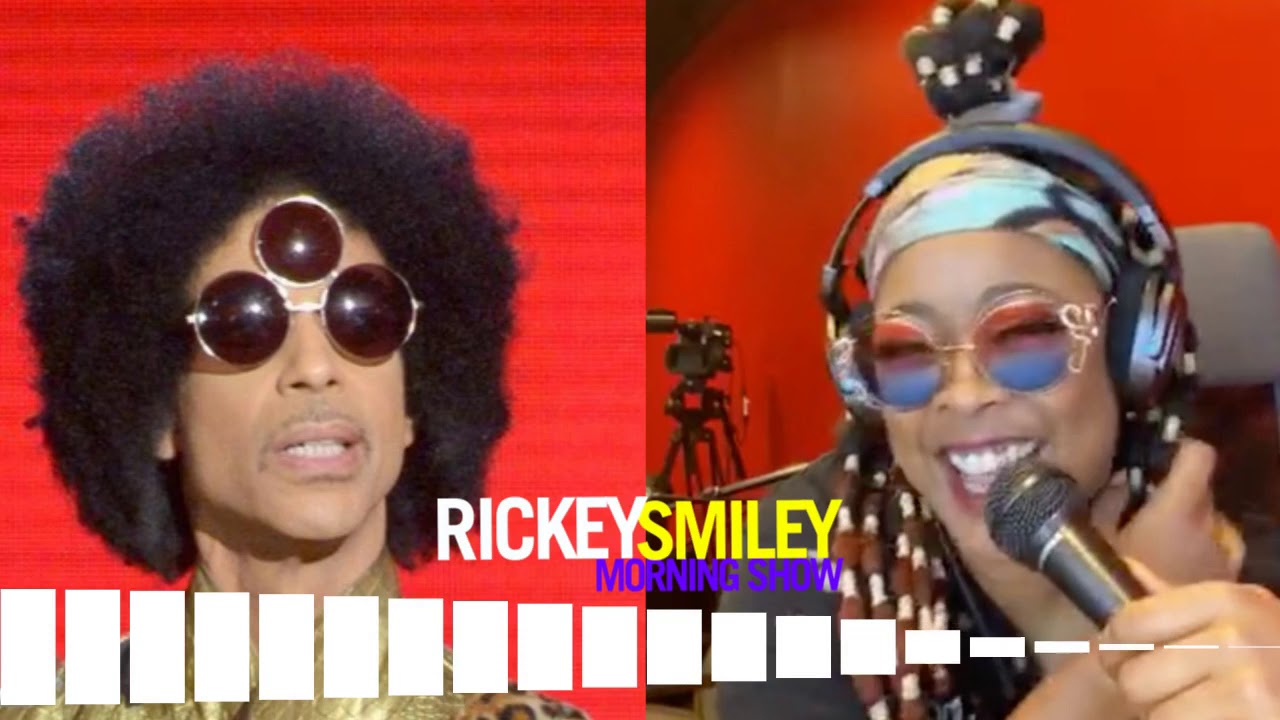 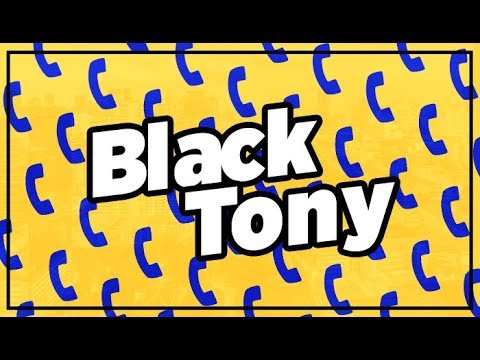