(NEW YORK) — A pandemic of the novel coronavirus has now killed more than 228,000 people worldwide.

Since the first cases were detected in China in December, the United States has become the worst-affected country, with more than 1 million diagnosed cases and at least 61,005 deaths.

De Blasio called it a “very good day” as he announced the latest numbers.

Of people tested citywide Tuesday, 22% were positive — down from 23% on Monday.

There were 129 people admitted to hospitals with coronavirus symptoms on Tuesday, down from 136 on Monday.

The city currently has 11 testing sites, and by the week of May 18, the city plans to have 30 sites.

9:42 a.m.: Europe remains ‘in the grip’ of coronavirus pandemic, WHO says

The World Health Organization’s European director warned Thursday that the continent remains “in the grip” of the coronavirus pandemic, even as many countries start lifting lockdowns and relaxing other restrictive measures.

“The European region accounts for 46% of cases and 63% of deaths globally,” Dr. Hans Kluge said during a press conference in Geneva. “The region remains very much in the grip of this pandemic.”

Out of the 44 countries in the WHO Europe’s region that have enacted coronavirus-related restrictions, Kluge said 21 have already begun easing those measures and another 11 intend to do so in the coming days.

Kluge noted that social distancing measures have helped reduce the number of new COVID-19 cases in the region, saying, “We must monitor this positive development very closely.”

But he said France, Germany, Italy, Spain and the United Kingdom still have high caseloads while Belarus, Kazakhstan, Russia and Ukraine have all seen increases in cases.

“This virus is unforgiving. We must remain vigilant, persevere and be patient, ready to ramp up measures as and when needed,” Kluge said. “COVID-19 is not going away anytime soon.”

Japanese Prime Minister Shinzo Abe said Thursday he plans to extend the country’s state of emergency, which is slated to expire next week.

“I believe it will be difficult to return to our normal daily lives after May 7,” Abe told reporters. “We must expect an endurance race to a certain extent.”

Abe said he will consult with experts to determine how long the declaration should be extended to curb the country’s coronavirus outbreak.

Scientists are optimistic about a potential treatment for COVID-19.

A U.S. government-sponsored clinical trial of the antiviral medication remdesivir began on Feb. 21 and includes more than 1,000 patients around the world. Sixty-eight sites have joined the study — 47 in the United States and 21 in countries in Europe and Asia. Emory University in Atlanta, Georgia, has played a leading role — the school and an affiliated hospital enrolled 103 patients, more than any other institution in the world.

Preliminary data from the trial shows hospitalized patients with advanced COVID-19 and lung involvement who received the drug recovered faster than similar patients who received a placebo.

“I think now we have the first glimmer of hope of something that can do that,” Dr. Aneesh Mehta, an infectious diseases expert at Emory University who is leading the trial there, told ABC News chief anchor George Stephanopoulos in an interview Thursday on Good Morning America.

“Having taken care of patients for eight weeks now with many colleagues working hard,” he said, “we have been getting patients better but we are looking to find a medication that helps patients get better more rapidly, get them home to their families and make more room for other patients.”

Mehta noted that most antiviral medications tend to work better earlier in the course of disease, so his team would also like to offer remdesivir to patients with milder cases.

“It is an intravenous medicine so can only be given in the hospital,” he added, “but we are planning to offer this medicine as early as possible to as many patients that qualify.”

Mehta said his team is now looking at other medications to be used in combination with remdesivir.

“We want to learn how remdesivir works for patients, who it works best in and what additional medications or therapies are needed to improve the outcome,” he said. “All patients are different, so we want to make sure that we’re tailoring their therapy to what their needs are.”

China reported no new deaths from the novel coronavirus on Thursday morning and just four new confirmed cases of COVID-19 over the past 24 hours, all brought from outside the country.

China has been testing and quarantining people coming into the country from abroad. Imported cases of COVID-19 account for many of China’s recent cases.

Since the new virus emerged in the Chinese city of Wuhan back in December, the country has reported 82,862 confirmed cases of COVID-19 and 4,633 deaths.

The number of people diagnosed with the novel coronavirus disease in Russia surpassed 100,000 on Thursday, while the death toll topped 1,000.

Russia’s coronavirus response headquarters on Thursday morning reported a record daily spike of 7,099 new confirmed cases of COVID-19, bringing the tally to 106,498. The death toll from the disease now stands at 1,073, after 101 new fatalities were reported over the past 24 hours — the second day in a row that Russia has recorded over 100 deaths from COVID-19.

Moscow still has the bulk of the country’s reported infections, with 3,093 new cases and 65 more deaths were confirmed in the capital on Thursday morning, according to the coronavirus response headquarters.

Much of Russia has been on lockdown since late March, with residents ordered to stay home and only essential businesses remaining open, including banks, grocery stores and pharmacies.

Russian President Vladimir Putin extended the lockdown until May 11 on Tuesday and asked his government to put together a plan to slowly reopen the country.

California Gov. Gavin Newsom plans to order the closure of all beaches and state parks after seeing seashores packed with thousands of people, ABC News has learned.

A memo from the California Police Chiefs Association sent to police departments across the Golden State outlines the decision, saying it was prompted by the “well-publicized media coverage of overcrowded beaches this past weekend.”

The governor intends to announce the order Thursday and it will go into effect Friday. The memo, a copy of which was obtained by Los Angeles ABC station KABC-TV, was sent to police agencies ahead of time so they could plan for any situations that might happen in their communities as a result.

Over the weekend, thousands of people flocked to beaches in Southern California amid a heatwave. Newsom reprimanded beachgoers during a press conference on Monday, saying such risky behavior could prevent the state from reopening other activities as it continues to try to control the spread of the novel coronavirus.

“Those images are an example of what not to see, what not to do if we’re going to make the meaningful progress we’ve made the past couple of weeks,” Newsom said.

South Korea reported no new locally transmitted cases of the novel coronavirus on Thursday for the first time since Feb. 18.

Four new cases of COVID-19 were confirmed over the past 24 hours, but all were imported from abroad, according to the South Korean Centers for Disease Control and Prevention.

The country’s first confirmed case of COVID-19 was reported on Jan. 20. Since then, at least 10,765 people have been diagnosed with the disease, of which 9,059 have recovered and 247 have died.

South Korean authorities remain concerned about the possibility of new outbreaks and have urged the public to maintain strict social distancing guidelines as the nation enters an extended public holiday that began Thursday.

KiKi On The 3 Things She Hates About Girls Trips 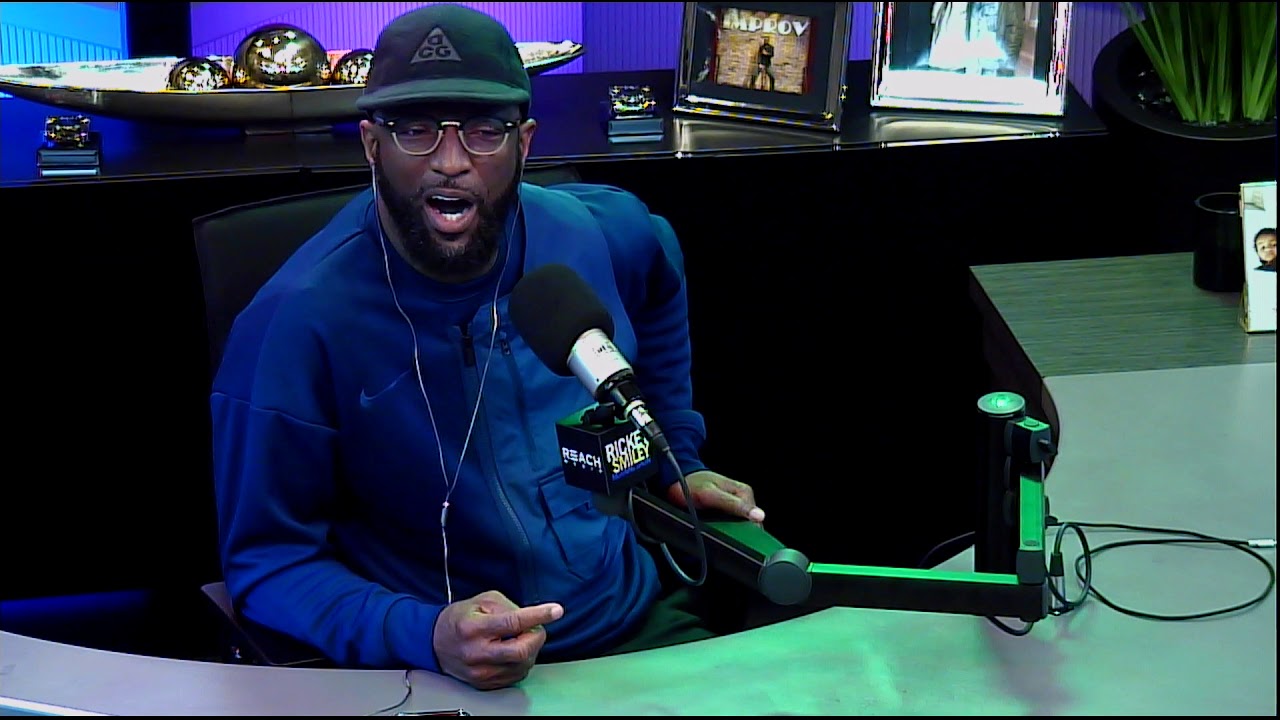