(NEW YORK) — A pandemic of the novel coronavirus has now killed more than 386,000 people worldwide.

Over 6.5 million people across the globe have been diagnosed with COVID-19, the disease caused by the new respiratory virus, according to data compiled by the Center for Systems Science and Engineering at Johns Hopkins University. The actual numbers are believed to be much higher due to testing shortages, many unreported cases and suspicions that some governments are hiding the scope of their nations’ outbreaks.

Since the first cases were detected in China in December, the United States has become the worst-affected country, with more than 1.8 million diagnosed cases and at least 107,175 deaths.

The Mexican Ministry of Health registered a record 1,092 deaths from COVID-19 in the past 24 hours, more than double the previous single-day record. The nation’s official death toll now stands at 11,729.

Mexico’s deputy health minister, Hugo Lopez-Gatell, attributed the sharp rise in deaths to delays in processing tests, claiming that many of the newly confirmed deaths had actually occurred days or even weeks ago.

The daily number of new infections also hit an all-time high of just under 4,000. Mexico, the second-largest economy in Latin America, now has more than 101,000 diagnosed cases of COVID-19.

The Brazilian Ministry of Health registered 1,349 deaths from COVID-19 in the last 24 hours, surpassing the previous single-day record set on Tuesday. That brings the national toll to over 32,500, the fourth highest of any country in the world.

The actual death toll is believed to be much higher due to insufficient testing.

Brazil also has one of the highest tallies of COVID-19 cases in the world, second only to the United States. More than 584,000 people in the South American nation have been diagnosed with the disease so far, according to a count kept by Johns Hopkins University.

Thousands of people defied a police ban in Hong Kong on Thursday to hold a massive candlelight vigil in memory of those who were killed during the 1989 Tiananmen Square protests in Beijing.

Hong Kong police had banned the annual vigil this year, citing the need for social distancing and other coronavirus-related measures. It’s the first time the vigil has been denied approval since 1990, stoking fears of mainland China’s growing control over dissidents in the semiautonomous city.

Although attendance was smaller than the 180,000 estimated to have taken part in last year’s vigil, sizeable crowds of people peacefully filled up the soccer pitches of Victoria Park on Thursday evening. They began gathering in small groups of no more than 8 to maintain social distancing rules but eventually were shoulder-to-shoulder as they observed a moment of silence.

So far, police have made no effort to prevent the vigil from taking place, apart from using loud speakers to say the event was banned.

On June 4, 1989, the Chinese military opened fire on pro-democracy protesters in and around Tiananmen Square, in the heart of the capital. There has never been a definitive death toll from the violent clampdown, with estimates ranging from a few hundred to over 10,000. All numbers are politically charged and disputed.

For the 31st year in a row, Hong Kong remains the only place on Chinese soil with a mass commemoration of the lives lost. The city is also home to the only museum in the world dedicated to the massacre.

On the mainland, it remains one of the most taboo and tightly censored subjects in China, one the ruling Communist Party wishes could be scrubbed from the pages of history.

8:36 a.m.: Over 42 million Americans have filed for unemployment during pandemic

The coronavirus pandemic has pushed unemployment in the United States to its highest rate since the Great Depression. Nearly 42 million American workers have filed jobless claims since mid-March, when U.S. states began imposing stay-at-home orders and other coronavirus-related restrictions.

Some 19,700 new cases of COVID-19 were identified in the United States on Wednesday, according to a count kept by Johns Hopkins University.

The new cases include people from all 50 U.S. states, Washington, D.C., and other U.S. territories as well as repatriated citizens.

By May 20, all states had begun lifting stay-at-home orders and other restrictions put in place to curb the spread of the novel coronavirus.

The Pakistani government registered 4,688 new cases of COVID-19 and 82 new fatalities across the country in the past 24 hours, bringing the total to 85,264 confirmed cases and 1,770 deaths.

The spike comes after Pakistan Prime Minister Imran Khan relaxed lockdown restrictions that were put in place to prevent the spread of the novel coronavirus.

Pakistan’s tally of cases has now surpassed that of China, where the virus emerged late last year. The Chinese mainland has counted 84,160 confirmed cases of COVID-19.

6:03 a.m.: Some people may be delaying emergency care amid pandemic, CDC warns

Data collected by the U.S. Centers for Disease Control and Prevention indicates some people may be delaying emergency care for serious health conditions during the coronavirus pandemic.

The total number of visits to hospital emergency departments across the country for reasons other than COVID-19 fell from a mean of 2.1 million visits per week between March 31 and April 27 of last year to 1.2 million between March 29 and April 25 of this year — a 42% decrease, according to the findings published Wednesday in the CDC’s Morbidity and Mortality Weekly Report.

The research found the “steepest decreases” in emergency department visits were among children aged 14 and younger, women and girls, and residents of the northeastern part of the country.

However, the report noted that the “proportion of infectious disease–related visits was four times higher during the early pandemic period.”

The CDC warned that fewer visits for critical conditions might result in complications or death.

George Floyd, whose death in Minnesota police custody has stirred widespread anger across the United States and abroad, tested positive for the novel coronavirus, according to a full-length autopsy report released Wednesday night.

A postmortem nasal swab collected on May 26 was found to be “positive for 2019-nCoV RNA,” the report said, using another term for the type of coronavirus that causes COVID-19 and is responsible for the global pandemic.

Floyd was known to be positive for the virus on April 3, and the type of viral testing performed for the autopsy, polymerase chain reaction (PCR), can show a positive result “for weeks after the onset and resolution of clinical disease,” according to Hennepin County Chief Medical Examiner Dr. Andrew Baker, who conducted the autopsy.

“The autopsy result most likely reflects asymptomatic but persistent PCR positivity from previous infection,” Baker said in the 20-page report. In other words, Floyd was unlikely to have been contagious at the time of his death, in which the virus had no known role.

Earlier this week, the Hennepin County Medical Examiner’s Office released preliminary findings in a one-page “press release report,” which did not include the coronavirus test. The cause of death — “cardiopulmonary arrest complicating law enforcement subdual restraint and neck compression” — remains the same.

However, early findings from an independent autopsy ordered by Floyd’s family show his death was a “homicide caused by asphyxia due to neck and back compression that led to a lack of blood flow to the brain.”

Mass protests have taken place in every U.S. state as well as a number of cities overseas following the death of Floyd, a 46-year-old unarmed Black man who died on May 25 in Minneapolis shortly after a white police officer was filmed kneeling on his neck for nearly nine minutes as three other officers stood by. The protesters are demanding justice for Floyd and decrying the overall treatment of Black Americans by police. 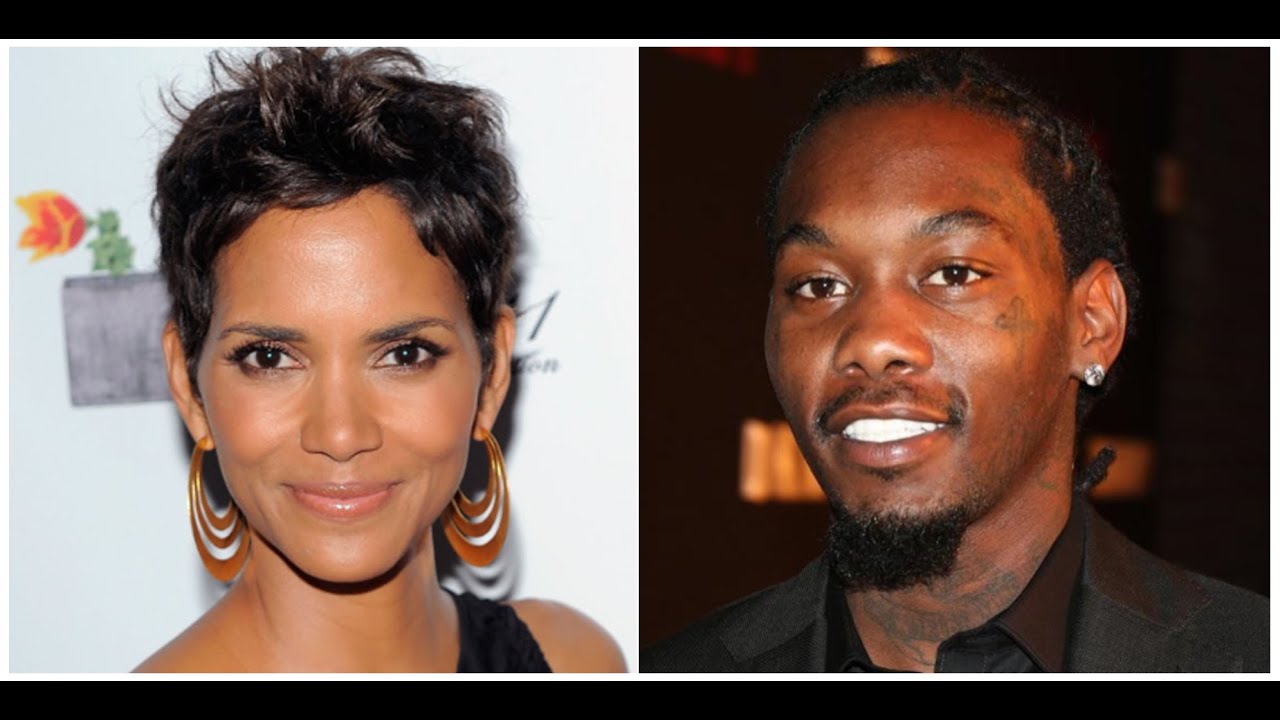 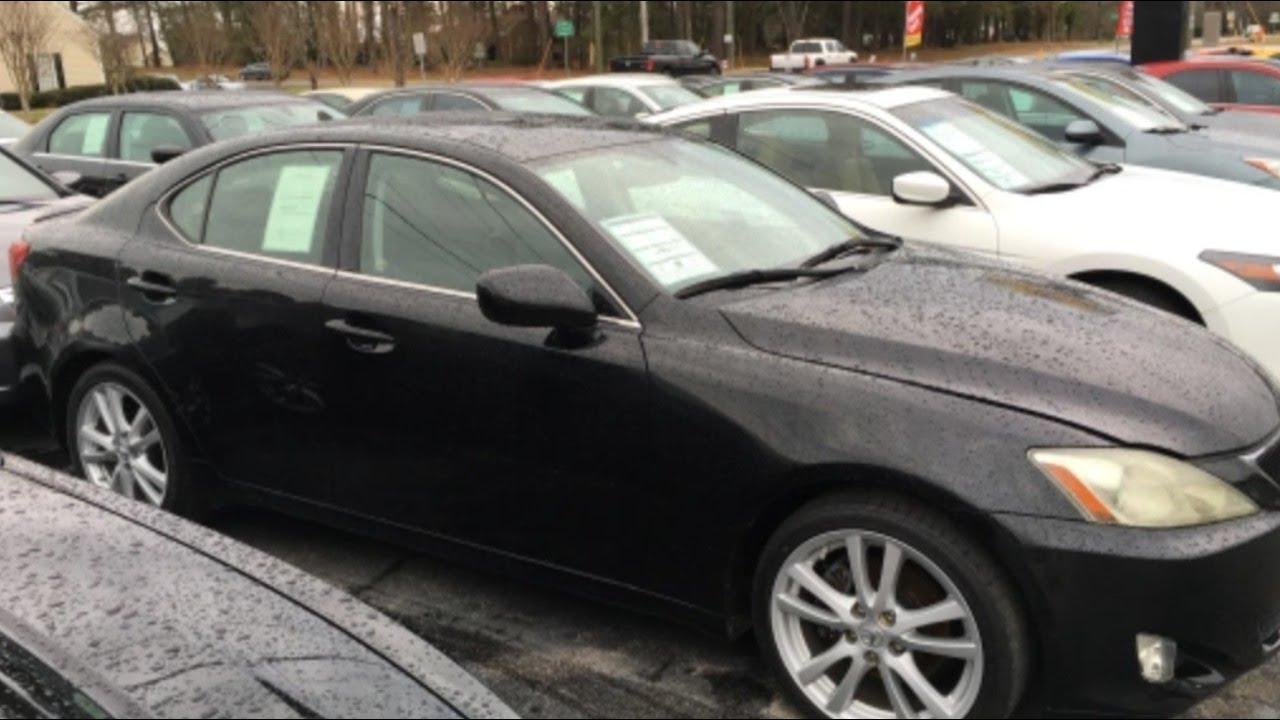