Over 14.5 million people across the globe have been diagnosed with COVID-19, the disease caused by the new respiratory virus, according to data compiled by the Center for Systems Science and Engineering at Johns Hopkins University. The actual numbers are believed to be much higher due to testing shortages, many unreported cases and suspicions that some governments are hiding or downplaying the scope of their nations’ outbreaks.

The United States has become the worst-affected country, with more than 3.7 million diagnosed cases and at least 140,541 deaths.

Here is how the news is developing. All times Eastern:

The emergencies chief for the World Health Organization told reporters in Geneva that the latest findings from vaccine studies are good news, but warned that there is still work to be done.

Dr. Mike Ryan said the phase one results from a vaccine study at Oxford University were promising as it showed little to no adverse effects of the vaccine. He said that more research is needed with a larger sample scale.

“We now need to move into larger scale real world trials, but it is good to see more data and more products moving into this very important phase of vaccine discovery,” he said.

Mississippi Gov. Tate Reeves told “Good Morning America” he will extend his current order for mandated masks to more counties, but will not yet issue a statewide order.

Reeves said there are over 41,000 confirmed cases in the state and health officials are recording 1,000 new cases a day. He urged residents to take the pandemic seriously and abide by the social distancing and mask guidelines.

“We think that we’ve got to make sure that everyone understands that we need your participation to help us slow the spread of this virus,” he told “GMA.”

The governor’s original mask mandate for 13 Mississippi counties was set to expire Monday, however he said he was extending the order for those areas and was adding 10 more counties to the order.

Reeves said that he was not yet considering a statewide order even though the governors in neighboring states Texas and Alabama have done so.

“I believe this is the best strategy for Mississippi,” he said.

Florida health officials say their hospitals are reaching capacity in their ICUs as the number of COVID-19 cases continues to climb, with the statewide total now over 360,000.

Roughly 18% of the state’s adult ICU beds are available and 53 medical facilities in the state have maxed out their ICU bed load, according to Florida’s Agency for Healthcare Administration.

There were 292 people were hospitalized in the last 24 hours, the Florida Health Department reported Monday morning, bringing the state’s total COVID-19 hospitalizations to 21,263. There are currently 9,397 active coronavirus hospitalizations, according to the health department.

The state recorded 10,347 new coronavirus cases in the last 24 hours, bringing Florida’s total to 360,394, the Health Department said. The seven-day average of new cases has been over 10,000 for the last week, according to Health Department data.

There were 90 additional deaths recorded during that timeframe, bringing the state’s total casualty count to 5,181, according to the Health Department.

A frustrated governor called the incidents “stupid” and raised concerns that those actions could increase the spread of the virus and undo the work that was done to keep case numbers down.

“We cannot allow these congregations to continue,” Cuomo said at a news conference on Monday. “We’re going to have to roll back the reopening plan and close back bars and restaurants.”

De Blasio said during his daily briefing that he shut down a restaurant in Astoria, Queens, where some customers were seen loitering in the streets. He said police officials will be out near hots pots to enforce the city’s COVID-19 rules and they are ready to shut down more establishments that don’t comply.

“It’s not widespread, but where it’s happening it will be stopped,” he said.

The number of COVID-19 hospitalizations across the state was 716, the lowest number since March 18, and there were eight related fatalities in New York, according to the governor. Cuomo said the state will have a challenge due to the increasing number of cases throughout the country and urged New Yorkers to remain cautious.

“We have to protect the progress we made. … “An outbreak anywhere is an outbreak everywhere.”

A team of scientists at the University of Oxford released promising results showing their COVID-19 vaccine appears safe in a Phase 1/2 study.

The results, which were published Monday in the scientific journal The Lancet, found the vaccine appeared to activate several parts of the immune system. Experts say only the results of an ongoing larger Phase 3 study will show if the vaccine works to protect people from the virus.

During an interview on Fox and Friends, Surgeon General Jerome Adams pleaded with Americans to wear face masks and cited their benefits, despite previous vocal doubts from the president.

Adams told the hosts Trump and the administration are on the same page and the most effective way to reopen the country safely was for every person to wear a mask voluntarily.

“I’m pleading with your viewers, I’m begging you, please understand that we are not trying to take away your freedoms when we say wear a face covering,” he said. “We are saying if we do these things, we can actually open and stay open.”

On Sunday, during his interview with Fox News’ Chris Wallace, Trump said he’s a believer of masks but also “masks cause problems too,” and said there would be no national mandate for masks. He also took issue with CDC Director Robert Redfield’s statement that if everyone wore a face mask over the next four to six weeks, “we could drive this epidemic to the ground.”

“I don’t agree with the statement that if everybody wears a mask everything disappears,” Trump said during the interview.

Trump also criticized Adams during the interview for earlier statements against mask use. The surgeon general admitted he and his team were wrong during the beginning of the pandemic.

“Once we realized that the science was different for this virus, we changed our recommendations,” Adams said.

“I would rather help people understand why they should cooperate with wearing a mask and how they benefit from it versus simply saying we are going to force you to do it particularly sending in federal troops and using federal mechanism,” he said.

France is taking a new step in the fight against the spread of the new coronavirus making the wearing of the mask mandatory in closed public spaces from today.

The Minister of Health, Olivier Véran, said on Saturday that the obligation to wear a mask would apply in shops, “establishments open to the public”, “covered markets” or even banks.

Wearing a mask on the street, in parks, at sea, on hiking trails or at the beach is not included in the new legislation.

Meanwhile, France’s Health Minister said that there is an estimated “400 and 500 active clusters in France” of COVID-19.

Véran told local news outlet franceinfo on Monday morning that there were “worrisome signs of an epidemic resumption in certain territories”, including 400 to 500 active clusters.

“These places of contamination are mainly located in closed places and in specific environments such as slaughterhouses” said Véran. “We are very far from the epidemic wave … there is a dynamic of circulation of the virus that worries us.”

At least 85 crew members on an American Seafoods ship have tested positive for COVID-19, according to the company.

A factory trawler called The American Triumph departed Oregon on June 27 with 119 crew members on board to make their way to Alaska to fish for pollock but two weeks after the ship departed seven members of the crew reported that they were suffering from symptoms potentially associated with COVID-19.

The seven crew members were tested in Unalaska and six out of the seven of them tested positive for the virus.

All crew members were then tested and a total of 79 more workers were found to have tested positive bringing the total to 85 crew members out of the 119 onboard the American Triumph, according to a statement by the city.

American Seafoods spokeswoman Suzanne Lugoni said that none of the crew showed COVID-19 symptoms before boarding and that the company screened employees before the fishing expedition began.

“We are moving expeditiously to relocate our crew and get them the care they need,” said American Seafoods CEO Mikel Durham. “I want to thank the Illiuliuk Family and Health Services, the City of Unalaska Unified Command, and the public health and critical infrastructure professionals in Alaska who provided us with support and clear guidance.”

Meanwhile, Alaska had 119 new cases of COVID-19 reported on Sunday — a new record for the state.

All of the crew members will now be moved to Anchorage where they will isolate.

“Our priority is supporting our crew members and protecting the community. I am deeply grateful for the entire Alaska community for working with us to get our crew the care they need,” said Durham. 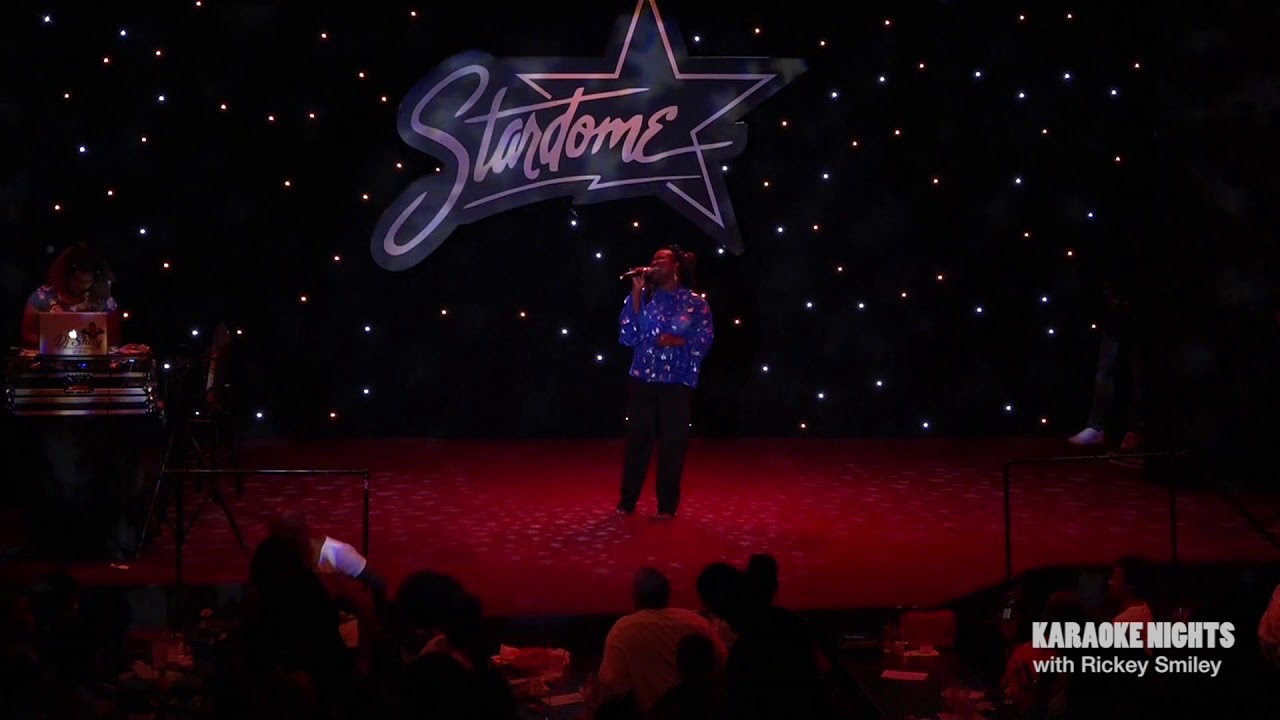 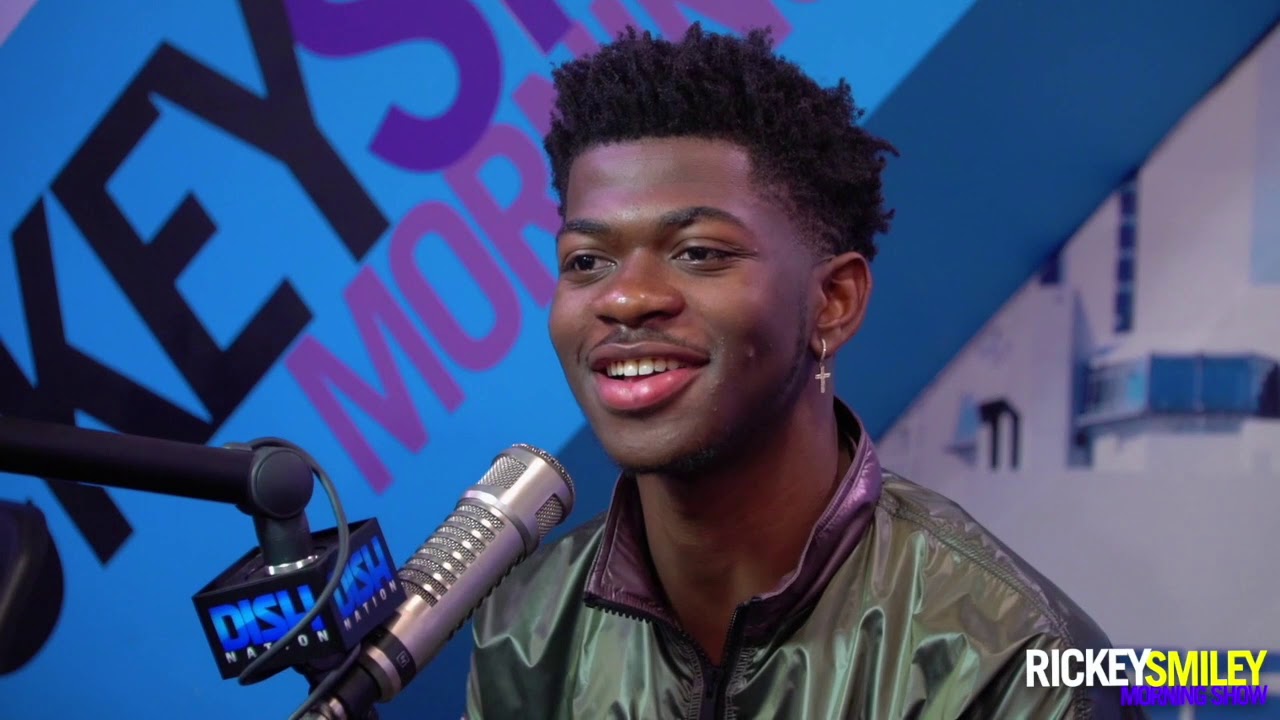