Over 13 million people across the globe have been diagnosed with COVID-19, the disease caused by the new respiratory virus, according to data compiled by the Center for Systems Science and Engineering at Johns Hopkins University. The actual numbers are believed to be much higher due to testing shortages, many unreported cases and suspicions that some governments are hiding or downplaying the scope of their nations’ outbreaks.

The United States has become the worst-affected country, with more than 3.3 million diagnosed cases and at least 135,615 deaths.

“To bring people together in large groups … would not be responsible. And that’s why we’re doing what we’re doing,” Mayor Jim Kenney said at a new conference Tuesday.

“We’re going to have to live with the virus for a long time,” said Dr. Thomas Farley, commissioner of the city’s Department of Public Health. “We’re gonna have to have some restrictions on our activities until we deploy a vaccine.”

Philadelphia held a parade during the 1918 flu pandemic, which prompted a massive outbreak.

Farley said that is “still in the memory” of public health workers and “that weighs on all of our decisions.”

Philadelphia has over 27,000 cases of the coronavirus. While the city is not facing the same rise in cases many states are seeing, Farley called this a “dangerous period.”

“The way for us to avoid similar increases … is to have everyone follow the safety precautions,” he said.

In Arizona, where the pandemic has intensified, the state reported a positivity rate of 20% on Tuesday, a slight drop from the 21.7% rate on Monday. Nationally, the overall test-positivity rate stands at 9.4%, according to a FEMA memo obtained by ABC News.

Arizona reported 4,273 new cases and 92 new deaths on Tuesday, according to the state’s Department of Health Services.

Miami-Dade County, which includes Miami, and Osceola County, home to the cities of Kissimmee and Celebration, are especially hard-hit.

Travelers headed to New York, New Jersey or Connecticut from those states must quarantine for two weeks.

Virginia Beach, Virginia, may be a new spot to watch, according to an internal FEMA memo obtained by ABC News.

Virginia Beach reported 317 new cases for the week ending July 8 — a 92.1% increase over the previous week.

On July 9, the state reached a new single-day record of 96 new cases, according to the FEMA memo. There were 377 new cases reported in the week ending July 8 — a 59.1% increase week-over-week.

Nationally, the overall test-positivity rate stands at 9.4%, according to the FEMA memo.

New York Gov. Andrew Cuomo said Monday he was issuing an order requiring out-of-state travelers from states with rising coronavirus cases to give local authorities their contact information when they arrive. Cuomo said this would help enforce the mandatory quarantine for people traveling to New York from high coronavirus states.

When asked if New Jersey is considering a similar order, Murphy told GMA, “we’ll do it our own way, but were deadly serious about this.”

“We knew when we opened our state up we’d take on more risk of transmission of the virus, but there’s an added element from folks who are coming in from out of state, from hot spots, and we’ll take that very seriously,” he said.

New York, New Jersey and Connecticut have a travel advisory in place for states with a positive test rate higher than 10 per 100,000 residents over a week average, or any state with 10% of higher positivity rate over a week average. Travelers arriving in the tri-state area from those states must quarantine for two weeks.

A 14-day quarantine will no longer be required for anyone arriving to Russia, according to a decree signed by the country’s chief sanitary doctor on Monday.

Starting from Wednesday, people entering Russia will need to provide a document — in English or Russian — that they have tested negative for the coronavirus in the past 72 hours.

Alternatively, they can test in Russia and provide the document within three days. This news followed last week’s announcement that Russia is looking resume international air travel in mid July.

A total of 8,804 people recovered over the last 24 hours bringing the overall number of recoveries to 512,825.

3:17 a.m.: U of Miami infectious disease doctor: “Miami is now the epicenter for the virus”

A group of Miami-area medical experts joined Miami-Dade County Mayor Carlos Gimenez on a Zoom news conference Monday morning and made clear that South Florida is in a dire position when it comes to the spread of COVID-19.

“Miami is now the epicenter for the virus,” said Lilian M. Abbo, M.D., an infectious diseases specialist at the University of Miami Health System and the Chief of Infection Prevention for Jackson Health System. “What we were seeing in Wuhan [China] five months ago, we’re now seeing here.”

The experts were speaking minutes after Florida announced 12,624 new cases of COVID-19 — a day after Florida set a record for any state with 15,300 new cases.

The experts stressed the need to restrict large gatherings of people in indoor spaces, and Gimenez said the biggest thing that needs to be done is residents following the safety guidelines.

Hawaii Governor David Ige announced that, in light of the surge of cases on the mainland, Hawaii is delaying its reopening to tourists until September 1.

The plan was to allow tourists who have tested negative for COVID-19 within 72 hours of their trip to Hawaii to bypass that mandatory two-week self quarantine starting in August. But with the increase of cases in the state and the growing number of cases nationwide, officials decided to delay it by a month.

“I am announcing today that we will be delaying the launch of the pre-travel testing program until September 1,” said Ige during the press conference. “The outbreaks on the mainland are not in control and we don’t believe that situation will change significantly by August 1st.”

Said Ige: “We did believe it would be in the best interest of everyone here in the state of Hawaii to delay the start of the program to September 1. I know this increases the burden of businesses here in Hawaii …we still believe in the pre-testing program and we will take actions to implement it safely.”

6-Year-Old Turns Up At Live Broadcast 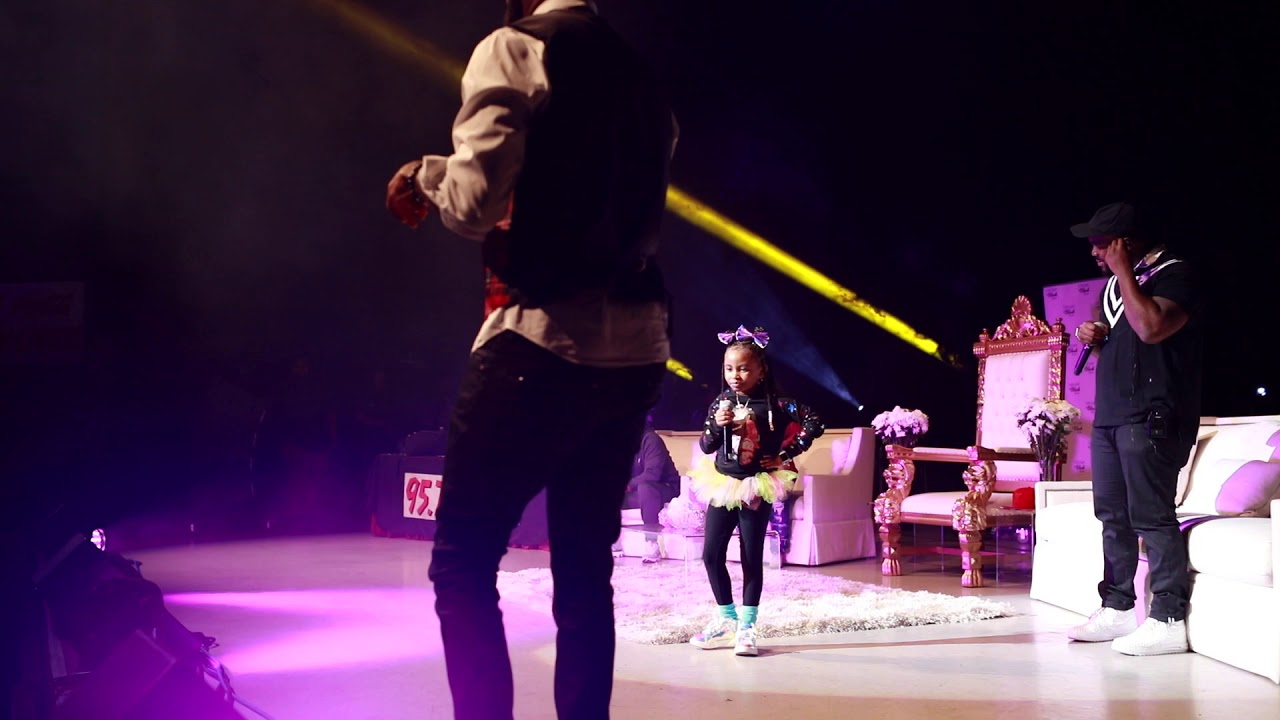 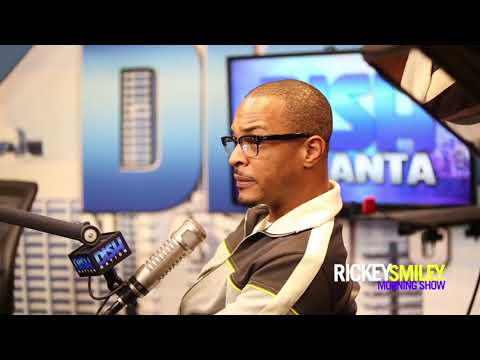