(NEW YORK) — A pandemic of the novel coronavirus has now killed more than 263,000 people worldwide.

Over 3.7 million people across the globe have been diagnosed with COVID-19, the disease caused by the new respiratory virus, according to data compiled by the Center for Systems Science and Engineering at Johns Hopkins University. The actual numbers are believed to be much higher due to testing shortages, many unreported cases and suspicions that some governments are hiding the scope of their nations’ outbreaks.

Since the first cases were detected in China in December, the United States has become the worst-affected country, with more than 1.2 million diagnosed cases and at least 73,431 deaths.

McDonald’s CEO Chris Kempczinski said the two employees who were shot at one of the fast-food chain’s locations in Oklahoma City are doing “OK” and will “have a full recovery.”

A customer allegedly opened fire on the McDonald’s workers on Wednesday night after police say she became angry when she was told the restaurant’s dining room was closed due to the coronavirus pandemic.

The death toll from the novel coronavirus in New York state has surpassed 20,000.

The northeastern U.S. state reported 952 new deaths from COVID-19 over the past 24 hours. Health officials initially recorded just 232 new deaths during Wednesday but then added 720 more to the database overnight after being reclassified as attributable to COVID-19.

There are now 323,978 people across the state who have tested positive for the novel coronavirus and at least 20,597 have died, according to health officials. A vast majority of those deaths — over 14,000 — occurred in New York City.

Poland has postponed its upcoming presidential election due to concerns about the spread of the novel coronavirus.

The lower house of Polish parliament overturned the opposition-controlled Senate’s veto on legislation enabling a postal ballot to take place for electing the country’s next president. Although voting by mail will take place after all, the leaders of the coalition government agreed that the election will not be held this month as originally planned.

A new date for the election, which was scheduled to take place on Sunday, will be decided at a later time.

Nearly 15,000 people in Poland have been diagnosed with COVID-19 and at least 737 have died, according to a count kept by Johns Hopkins University.

Russia saw a record daily rise in COVID-19 cases on Thursday, with 11,231 new infections reported over the past 24 hours.

It’s the fifth day in a row that Russia has reported more than 10,000 new cases of COVID-19. The latest daily tally shatters the country’s previous record of 10,633 new infections reported on Sunday, according to data released by Russia’s coronavirus response headquarters.

Russia now has the world’s second-fastest rate of new infections in the coronavirus pandemic, behind the United States.

Russia has reported 165,929 confirmed cases of COVID-19 and 1,625 deaths. The country’s mortality rate has remained relatively low with just 88 fatalities reported in the past 24 hours, according to the coronavirus response headquarters.

China has downgraded all areas of the world’s most populous country from high- to low-risk for the novel coronavirus.

Mi Feng, a spokesperson for China’s National Health Commission, told a press conference in Beijing on Thursday that the decision was made as the number of new cases continues to hover just above zero and no new deaths have been reported for 22 consecutive days. However, Mi cautioned there is still uncertainty about the epidemic situation and that efforts must remain in place to prevent a resurgence of the virus, according to state-run Xinhua News Agency.

The National Health Commission said Thursday that just two new cases of COVID-19 had been reported on the Chinese mainland — both of which were imported from abroad.

China was once the epicenter of the coronavirus pandemic. The first cases of infection were detected in the central city of Wuhan back in December. Since then, the Chinese mainland has reported 82,885 confirmed cases of COVID-19 and 4,633 deaths. Currently, 295 people with the disease remain hospitalized, according to the National Health Commission.

Some schools in China have begun gradually reopening and allowing pupils back into classrooms in recent weeks. Around 57,000 high school students returned to classrooms in Wuhan on Wednesday for the first time since the city — ground zero of the pandemic — was placed on lockdown on Jan. 23. All students must wear face masks and maintain social distancing.

A 32-year-old woman allegedly opened fire on employees at a McDonald’s restaurant in Oklahoma City on Wednesday night after police say she became angry when she was told she couldn’t eat inside due to the coronavirus pandemic.

First, the customer allegedly got into a physical altercation with a female employee at the McDonald’s that evening when she was informed that the restaurant’s dining room was closed because of social-distancing restrictions imposed to help curb the spread of the novel coronavirus. At some point during the altercation, the female employee fell and hit her head, according to Capt. Larry Withrow of the Oklahoma City Police Department.

The suspect fled the restaurant on foot and was arrested a few blocks away within minutes of the shooting. The woman, whose name hasn’t been released, is currently in police custody, Withrow told ABC News, adding that earlier reports indicating there were two suspects are erroneous.

Three of the injured employees were taken to a local hospital for treatment, while the fourth was treated at the scene. All injuries were non-life-threatening, Withrow said. 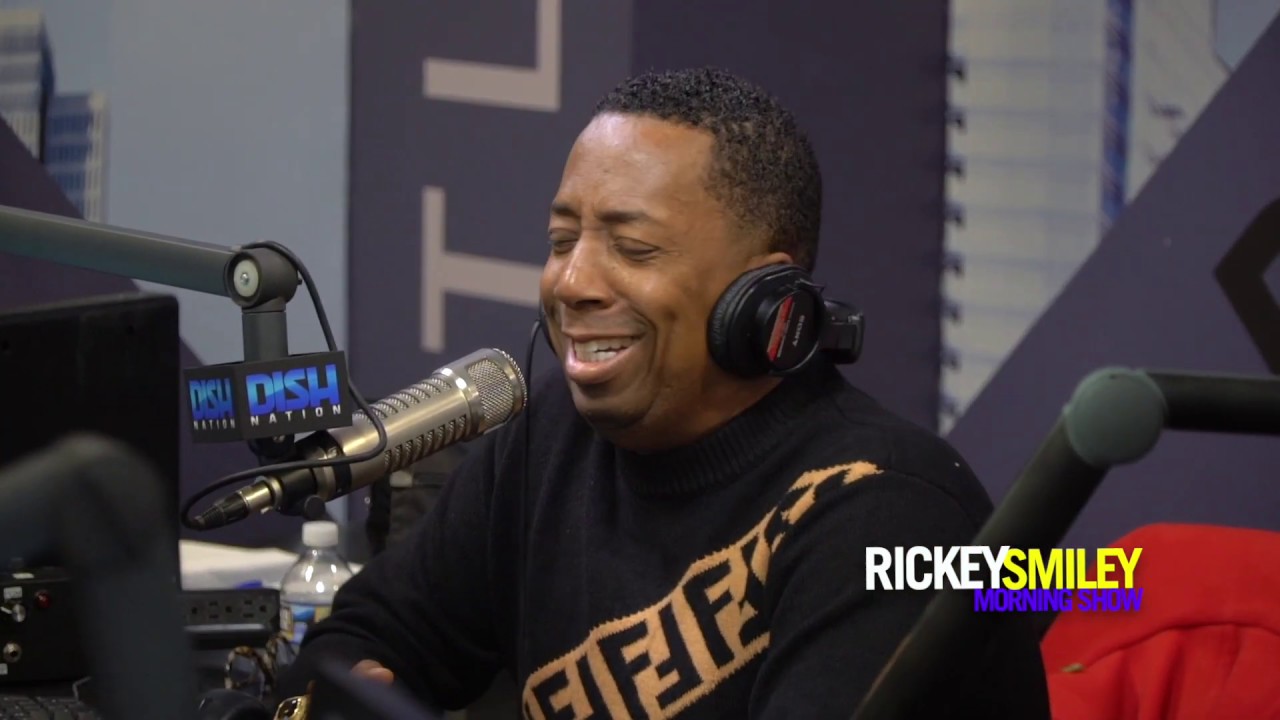 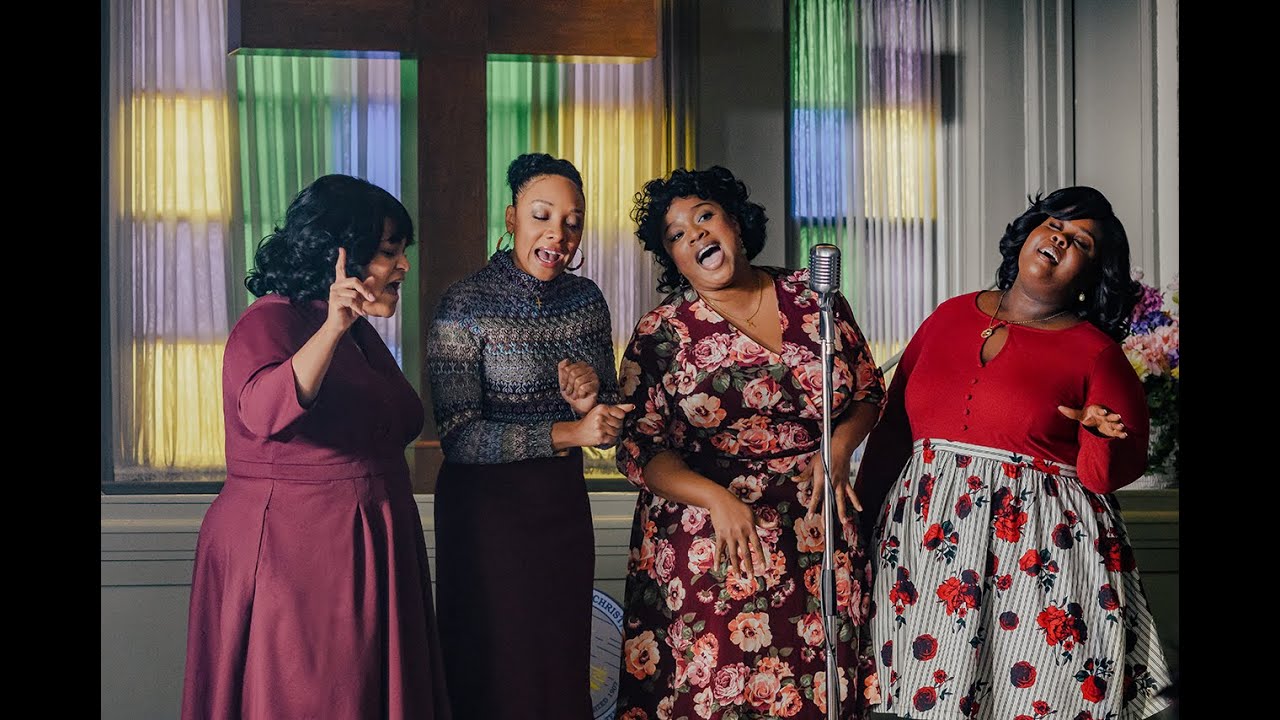