(NEW YORK) — A pandemic of the novel coronavirus has now killed more than 350,000 people worldwide.

Over 5.5 million people across the globe have been diagnosed with COVID-19, the disease caused by the new respiratory virus, according to data compiled by the Center for Systems Science and Engineering at Johns Hopkins University. The actual numbers are believed to be much higher due to testing shortages, many unreported cases and suspicions that some governments are hiding the scope of their nations’ outbreaks.

Since the first cases were detected in China in December, the United States has become the worst-affected country, with more than 1.6 million diagnosed cases and at least 98,929 deaths.

Here’s how the news developed Tuesday. All times Eastern:

Flags were lowered to half-mast across Spain on Wednesday as the European country began 10 days of official mourning for the victims of the coronavirus pandemic.

“10 days, the longest mourning period of our democracy, in which we show all our pain and pay tribute to those who have died,” Spanish Prime Minister Pedro Sanchez wrote on Twitter. “Your memory will always remain with us.”

Spain is one of the worst-affected countries in the pandemic, with more than 236,000 diagnosed cases of COVID-19 with at least 27,117 deaths, according to a count kept by Johns Hopkins University.

South Korea reported 40 new infections of the novel coronavirus on Wednesday, the largest daily increase in over a month.

A majority of the new cases were detected in Seoul, where a cluster of infections has been recently linked to reopened bars, nightclubs and other entertainment venues in the densely populated capital.

The last time the country’s daily caseload was this high was April 8, when the South Korean Centers for Disease Control and Prevention reported 53 new cases of COVID-19.

The country once had the largest novel coronavirus outbreak outside China, where the virus first emerged, but appears to have brought it largely under control with an extensive “trace, test and treat” strategy. The number of new cases reported there has generally stayed low, but health authorities remain wary of cluster infections and imported cases.

Starting Wednesday, South Korea is requiring airplane passengers to wear face masks on all domestic and international flights as part of efforts to slow the spread of the virus while public activities increase. People must also wear masks when using the country’s public transportation and taxis.

The worldwide number of lives lost in the coronavirus pandemic has now surpassed 350,000, according to a count kept by Johns Hopkins University.

Nearly a third of those deaths have been reported in the United States, the hardest-hit country, where the toll is fast approaching 100,000.

The United Kingdom has the second-highest number of fatalities from COVID-19.

More than 62,000 doctors, nurses and other health care professionals in the United States have contracted the novel coronavirus and at least 291 have died, according to data released Tuesday by the Centers for Disease Control and Prevention.

The true numbers may be much higher, as less than a quarter of the more than 1.3 million people whose data the CDC analyzed disclosed whether they worked in the health care industry. Moreover, out of the estimated 62,344 cases of COVID-19 among health care personnel in the country, death status was only available for about 57%.

The number of reported COVID-19 cases in the profession was at 9,282 just six weeks ago. At that time, the median age of infected workers was 42 and nearly three-quarters were women.

Although most weren’t hospitalized for the disease, severe outcomes — including death — were reported among all age groups. That information was not made available in the CDC’s latest report.

Is Gary With Da Tea Shaped Like A King Cobra? | RSMS 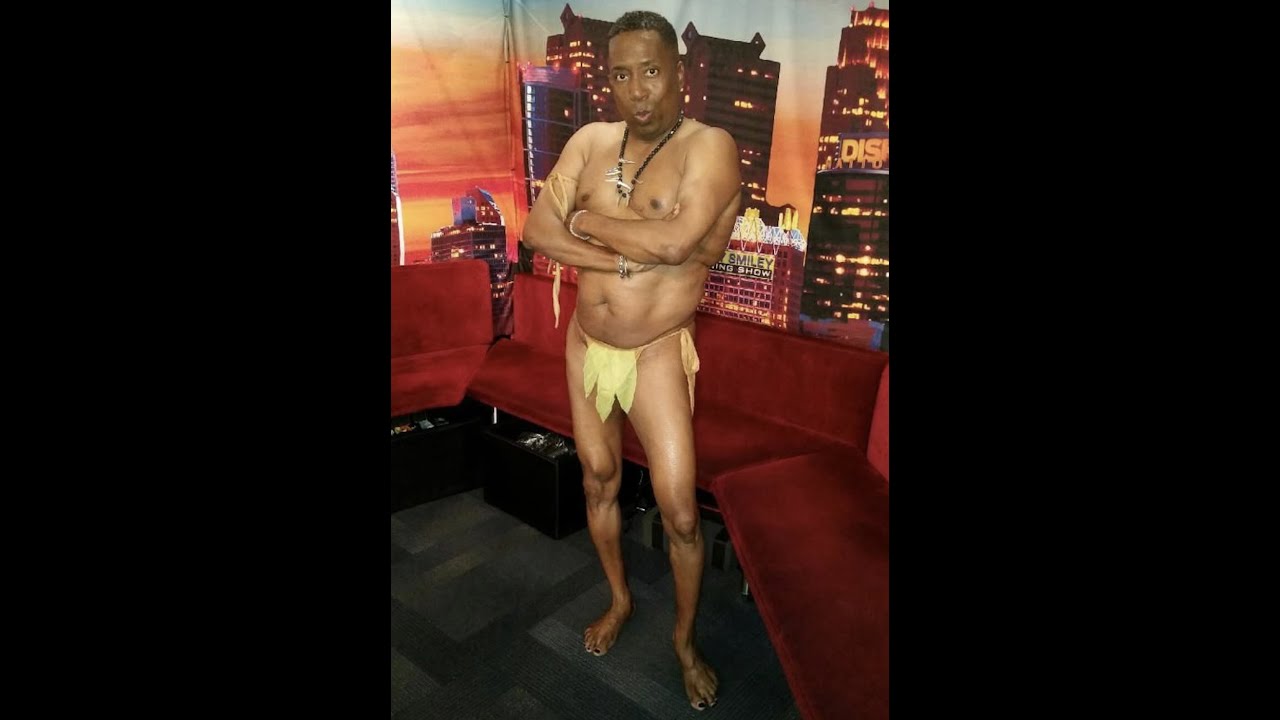