Coronavirus updates: China to ramp up COVID-19 testing amid fears of a resurgence – National News

(NEW YORK) — A pandemic of the novel coronavirus has now killed more than 297,000 people worldwide.

More than 4.3 million people across the globe have been diagnosed with COVID-19, the disease caused by the new respiratory virus, according to data compiled by the Center for Systems Science and Engineering at Johns Hopkins University. The actual numbers are believed to be much higher due to testing shortages, many unreported cases and suspicions that some governments are hiding the scope of their nations’ outbreaks.

Since the first cases were detected in China in December, the United States has become the worst-affected country, with more than 1.39 million diagnosed cases and at least 84,136 deaths.

Japanese Prime Minister Shinzo Abe announced Thursday that he had decided to lift the state of emergency in 39 of the country’s 47 prefectures.

The decree remains in place for urban regions, including the capital, Tokyo, and the large port city of Osaka. Abe said his government will consider lifting the state of emergency for the remaining prefectures next week.

The prime minister declared a month-long state of emergency for Tokyo and six other prefectures on April 7 as Japan reported a surge in COVID-19 cases. Abe later expanded the declaration to cover the entire country and last until May 31. Under the order, prefectural governors asked residents to stay home and for some businesses to temporarily close, but public cooperation was voluntary. There were no penalties for failure to comply.

Abe credited the recent decline in the rate of new infections to the efforts of residents staying at home and practicing social distancing. However, he warned that the state of emergency may have to be reimposed if infections increase.

More than 16,000 people in Japan have been diagnosed with COVID-19 and at least 678 have died, according to a count kept by Johns Hopkins University.

Italy’s government has approved a $60 stimulus package to help businesses and families reeling from the economic fallout of the coronavirus pandemic.

Under the package, hotel owners won’t have to make the next payment of real estate taxes, while parents would receive money to pay for babysitting or summer recreation centers since schools won’t reopen in Italy until September.

Once the worst-hit country in Europe, Italy was the first nation in the world to impose a nationwide lockdown due to the coronavirus pandemic. More than 222,000 people in Italy have been diagnosed with COVID-19 and at least 31,106 have died, according to a count kept by Johns Hopkins University.

Last week, Italy began to slowly lift the strict lockdown by easing some restrictions. The country’s economy is forecast to contract by at least 8% this year as a result of the epidemic.

The new cases confirmed over the past 24 hours bring Russia’s total to 252,245, according to the country’s coronavirus response headquarters.

However, the country’s death toll from the disease remains relatively low with just 93 new fatalities reported over the past 24 hours, bringing the nationwide total to 2,305, according to the coronavirus response headquarters.

Russian President Vladimir Putin has declared an end to a partial economic shutdown across the country due to the outbreak, but he said that many restrictions will remain in place. For instance, wearing face masks and gloves is mandatory for people using public transportation in Moscow.

5:42 a.m.: China to ramp up testing amid fears of a resurgence

China reported three new locally-transmitted infections of the novel coronavirus on Thursday, raising concerns of a rebound of the epidemic in the country’s mainland territories.

The three new cases of COVID-19 were reported across two northeastern provinces on the Chinese mainland that have seen an increase in domestic infections in recent days, although the country’s daily tally has plummeted from the height of the outbreak in February.

Song Shuli, a spokesperson for China’s National Health Commission, said at a press conference Thursday that the country will ramp up COVID-19 testing and screening nationwide to prevent a resurgence in cases.

The announcement comes just days after health authorities in Wuhan, the Chinese city that was ground zero of the coronavirus pandemic, declared they would test the city’s entire population of 11 million people after detecting a cluster of new locally-transmitted infections there for the first time in over a month.

Overall, the Chinese mainland has reported 82,929 confirmed cases of COVID-19 with 4,633 deaths so far. There are still 101 people in hospitals being treated for the disease, while another 712 people with asymptomatic cases remain isolated under medical observation, according to the National Health Commission.

The Los Angeles Police Department took 39-year-old Ying Lien Wang into custody Tuesday afternoon after serving a search warrant at her home in Santa Monica, west of downtown Los Angeles. Authorities recovered 61 COVID-19 at-home test kits that had not been approved by the U.S. Food and Drug Administration.

Prior to her arrest, investigators went undercover and bought test kits from the woman on three occasions. She was allegedly selling the kits for $50 on Craigslist, according to police.

“None of the Covid-19 test kits recovered had been tested to meet United States safety standards and could pose a risk to anyone using them,” the Los Angeles Police Department said in a statement late Wednesday. “Residents are reminded that Los Angeles is offering free coronavirus testing to all residents.”

My Home On "Celebrity House Sitting" 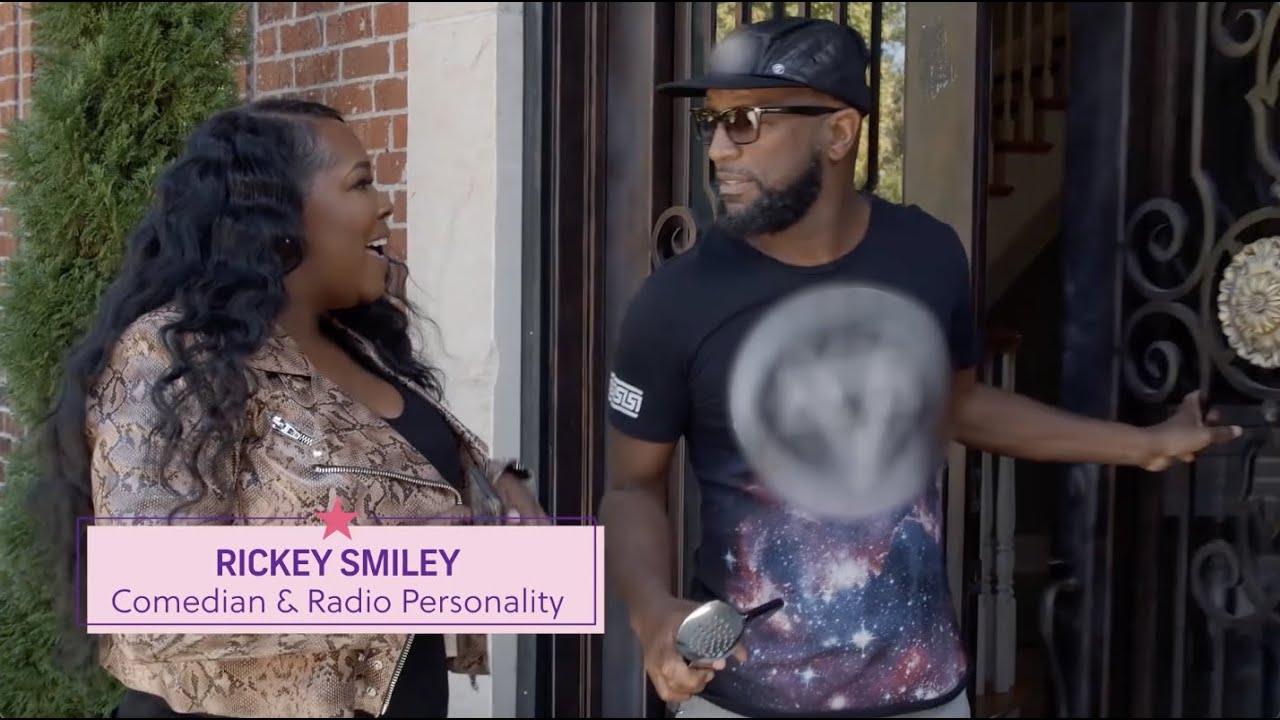 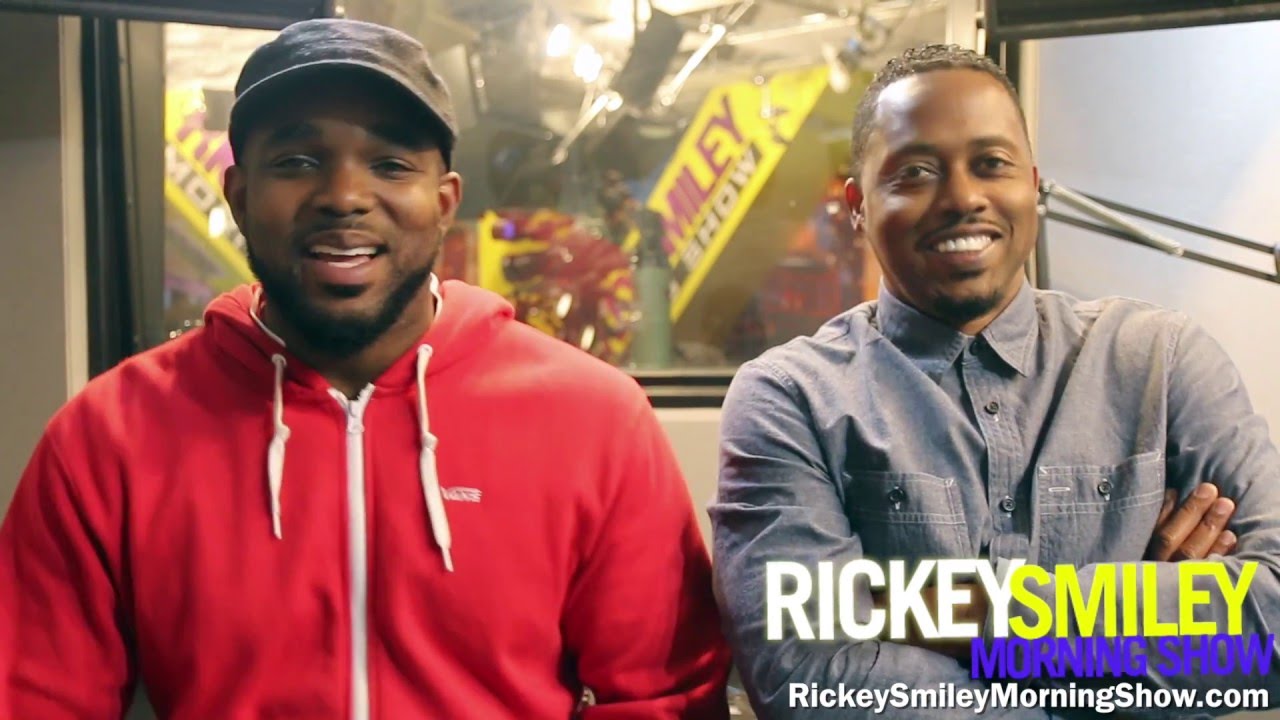