Over 14.8 million people across the globe have been diagnosed with COVID-19, the disease caused by the new respiratory virus, according to data compiled by the Center for Systems Science and Engineering at Johns Hopkins University. The actual numbers are believed to be much higher due to testing shortages, many unreported cases and suspicions that some governments are hiding or downplaying the scope of their nations’ outbreaks.

The United States has become the worst-affected country, with more than 3.8 million diagnosed cases and at least 141,845 deaths.

Here is how the news is developing Wednesday. All times Eastern:

Coronavirus cases in children is steadily rising and nearing the level of patients 65 or older, according to internal FEMA memos obtained by ABC News. Children ages 12 to 17 appear to become infected at a higher rate than younger kids.

In South Carolina, the test-positivity rate is above 15% and rising, the memos said.

Charleston, Horry and Greenville counties reported the highest number of new cases over the last three weeks, representing 38.4% of new cases in the state, the memo said.

Charleston County has the most significant rate increase in the state.

In the Las Vegas, Nevada, area, fatalities are on the rise, particularly among residents older than 65 with underlying health conditions, the memos said.

Louisiana is experiencing “broad community spread” across the state. East Baton Rouge, Calcasieu and Jefferson parishes had the highest number of new cases over the last three weeks and represent 26.5% of new cases, the memos said.

Lafayette and Lake Charles are reporting a significant lack of testing supplies, the memos said.

Dr. Robert Redfield, director of the Centers for Disease Control and Prevention (CDC), called masks the “most powerful tool” against the coronavirus.

“This is the greatest public health crisis that our nation has faced in more than a century,” Redfield told ABC News’ Good Morning America on Wednesday. “If all Americans would embrace that [masks] as part of their personal responsibility to confront this outbreak, we could actually have a very significant impact on the outbreak that we’re seeing across the country in the next four, six, eight, 10, 12 weeks.”

But when it comes to the idea of a national mask mandate, Redfield said, “the issue is how to motivate all Americans to do that.”

As the new school year nears, Redfield said he would “absolutely” be comfortable with his grandchildren heading back to their classrooms. Redfield added he only may have “some reservation” about his grandson with cystic fibrosis, “depending on how he could be accommodated in the school.”

“So it’s so important now to work together with school districts to figure out how they can take our guidelines and operationalize them in a practical way and to do it in a way that is safe,” he continued.

France has 208 currently active coronavirus outbreaks as of Tuesday, according to the General Directorate of Health, which notes that “the circulation of the virus is increasing.”

Since May 9, 547 grouped cases — or clusters — have been detected but 339 have been closed, said the Directorate General of Health.

Just four regions in the country — Ile de France, Grand-Est, Hauts-de-France and Guyana — account for 70% of patients being hospitalized in intensive care.

Elsewhere, in overseas territories owned by France, there are a total of 202 hospitalizations, including 34 in intensive care.

Since the start of the pandemic, 106,296 people have been hospitalized in the country and 79,734 people have returned home.

“I do hope that we will receive our own Russian reliable vaccine against coronavirus in the fall,” Mishustin said in the State Duma on Wednesday.

Meanwhile, the number of reported new infections in the country remained below 6,000 for the third day in a row.

2:10 a.m.: RNC attendees in Jacksonville to take ‘in-home’ tests before event, no commitment to requiring masks

Almost a month before Republicans are set to gather in Jacksonville, Florida, for President Donald Trump’s second nomination, in a state seeing a record-breaking surge in coronavirus cases, the Republican National Committee outlined in more detail the safety procedures that will be in place for the nominating event in a memo obtained by ABC News.

Convention-goers heading to Jacksonville for the Republicans celebration are expected to take an “in-home COVID-19 test” before the gatherings in either Charlotte or Jacksonville, paid for by the Republican National Committee.

The Jacksonville-based event will be spread across indoor and outdoor venues, the memo says, with planners set to use “Daily’s Place Flex Field, TIAA Bank Field, Daily’s Place Amphitheater, and others” in a multi-block radius of Jacksonville. The party is also preparing for a smaller-scale gathering, with organizers cutting back the number of attendees by limiting the attendance of alternate delegates and guests of delegates in Jacksonville.

On the night of Trump’s anticipated speech, which is slated for Thursday, guests of alternative delegates won’t be permitted inside the convention venue.

Among those who plan to participate in-person for the event, planners indicated that attendees will be tested more than once, writing in the memo “a variety of COVID testing available before and during the convention activities.” Attendees will be asked to provide consent to allow the testing company to share their results with the RNC.

On-site in Jacksonville, various health and safety precautions will be in-place and will “include, but are not limited to, on-site temperature checks, available PPE, and aggressive sanitizing protocols, and available COVID-19 testing,” according to the memo.

But still, Republicans did not commit to requiring masks at the convention and there was no mention of social distancing throughout the nine-page memo.

“We will follow the local and state health guidelines in place at the time of the convention,” the memo reads.

The NFL announced on Tuesday that 59 players have so far tested positive for the novel coronavirus.

Meanwhile, the NFL and the NFLPA announced Monday that they had agreed on COVID-19 testing protocols. Players and team personnel will be tested every day for the first two weeks of training camp, then every other day, as long as their team’s positive test rate is and remains under 5%.

New symptom-based testing guidelines from the league were updated on July 17.

If and when NFL training camps open next week, as currently scheduled, teams’ rosters will include a maximum of 80 players, as opposed to the usual 90, in an effort to help enforce social distancing measures in team facilities. This is according to sources who were on an NFLPA players call Tuesday night discussing details of the league’s latest proposal on coronavirus protocols.

Sources also said the NFL and the union officially agreed Tuesday to the league’s plan to drop all preseason games for the 2020 season. The agreement came a day after the league offered to the union to play no preseason games this summer because of the coronavirus pandemic.

Thus, with Tuesday’s developments, the league and the players’ union are inching closer to an agreement on rules that will govern training camp and the season under these difficult circumstances. Weeks of negotiations seem to be coming to a head, as sources who were on the players’ call Tuesday night said there has been agreement on several issues but work remains to be done on others.

A major issue reportedly concerning players right now is the procedure under which they can opt out of the 2020 season if they are in a high-risk category or they’re simply not comfortable playing amid the pandemic.

The source said the league’s proposal would be that players who opt out would have their contracts “toll” — meaning just slide back a year and pick up next year where they are now — but that the teams would in the meantime retain whatever rights they had to release or trade those players under their current contracts.

The players are seeking better protections due to the unprecedented circumstances. My Scariest Night In Comedy 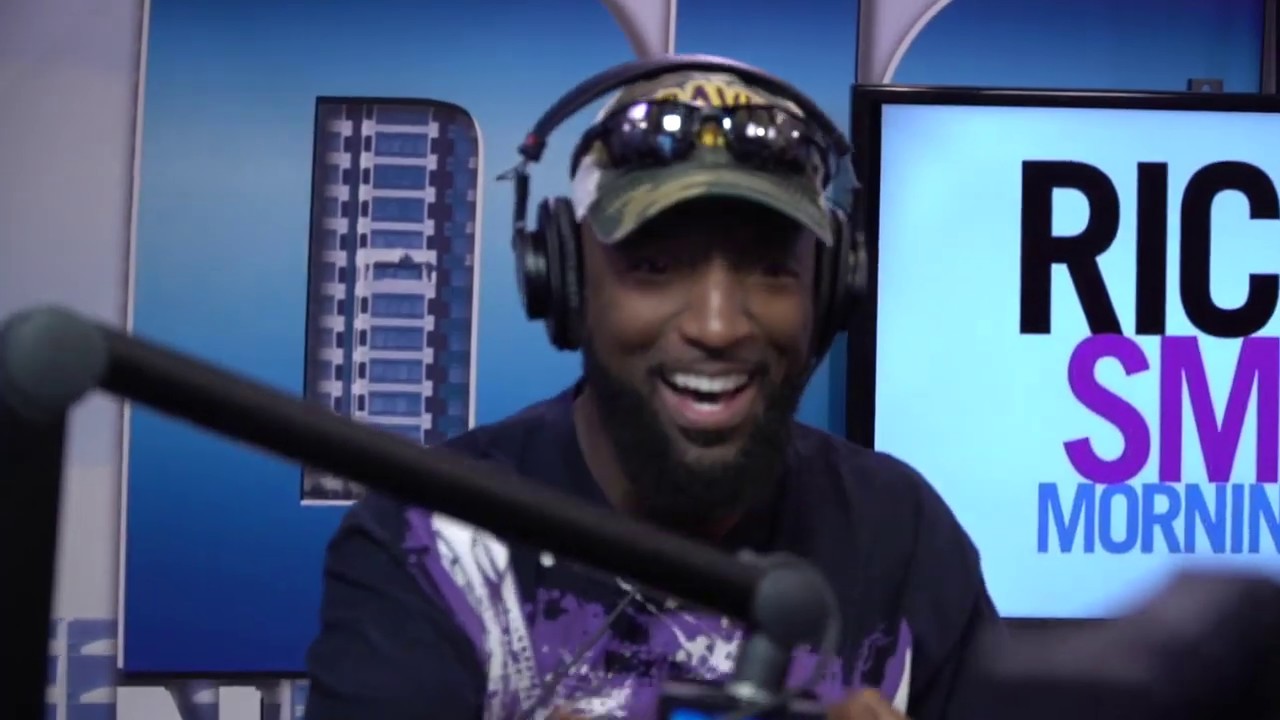 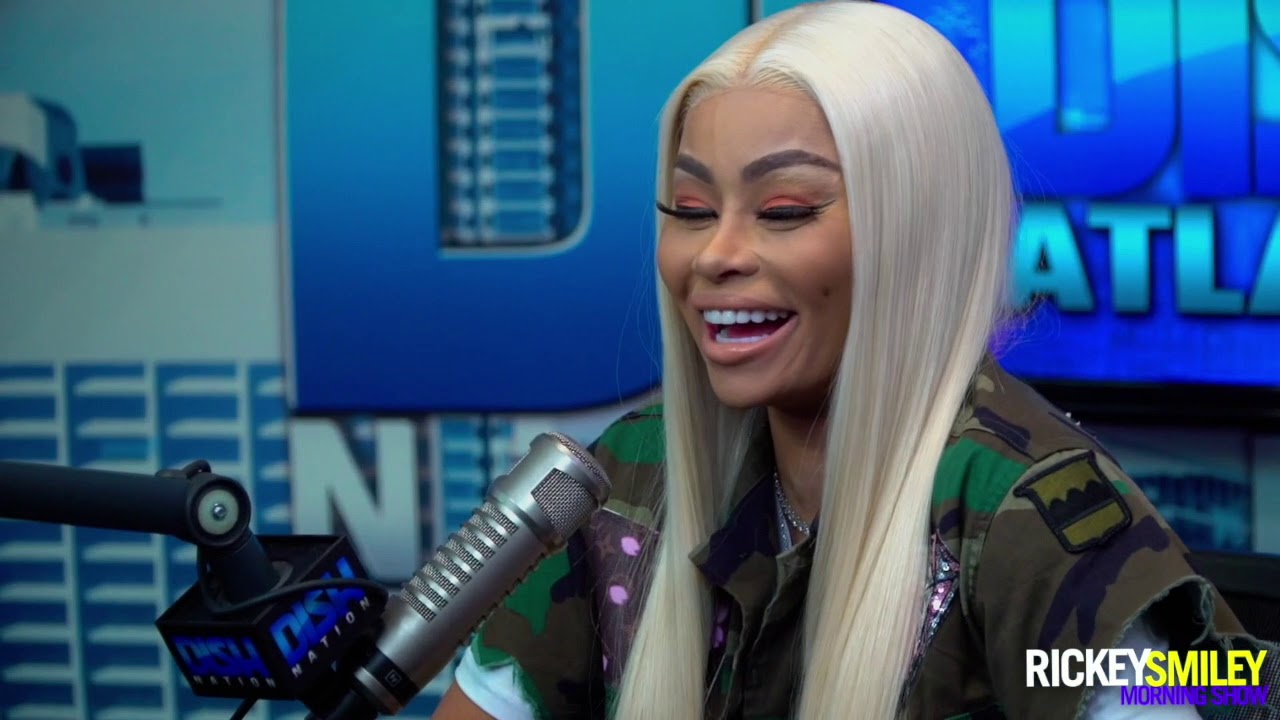