(NEW YORK) — A pandemic of the novel coronavirus has now killed more than 355,000 people worldwide.

Over 5.6 million people across the globe have been diagnosed with COVID-19, the disease caused by the new respiratory virus, according to data compiled by the Center for Systems Science and Engineering at Johns Hopkins University. The actual numbers are believed to be much higher due to testing shortages, many unreported cases and suspicions that some governments are hiding the scope of their nations’ outbreaks.

Since the first cases were detected in China in December, the United States has become the worst-affected country, with nearly 1.7 million diagnosed cases and at least 100,442 deaths.

Bolsonaro, a close ally of Trump, made the comment while speaking to a small group of supporters as well as members of the press outside the presidential palace in the capital Brasilia.

A Brazilian source told ABC News that the deal is still being negotiated.

Bolsonaro, who has come under fire for his handling of Brazil’s novel coronavirus outbreak, keeps promoting hydroxychloroquine as a treatment for COVID-19, although there’s no evidence the medication works as a prophylactic for the disease.

Trump has also touted hydroxychloroquine as a possible “game changer” treatment for COVID-19 and announced earlier this month that he was taking daily doses of the drug as a preventive measure against the virus after two White House staffers tested positive.

However, a recent study of more than 96,000 coronavirus patients in hospitals around the world found that those who were treated with chloroquine or its analogue hydroxychloroquine had a considerably higher risk of death than those who did not receive the antimalarial drugs. The findings, published last Friday in The Lancet medical journal, prompted the World Health Organization to halt global trials of hydroxychloroquine to treat COVID-19.

Earlier this week, Trump suspended travel to the United States from Brazil as the South American country emerged as a new hotspot in the coronavirus pandemic. The new rule does not affect trade between the two nations.

Brazil now has the second-highest number of diagnosed cases of COVID-19, behind the United States.

Autopsies on 10 African American patients who died from COVID-19 show their lungs were filled with blood clots, according to a new study.

The autopsies were performed at University Medical Center in New Orleans by a team of pathologists from the Louisiana State University Health Sciences Center New Orleans. It’s believed to be the first autopsy series on African Americans whose cause of death was attributed to COVID-19, according to the study, which was published Wednesday in monthly scientific journal The Lancet Respiratory Medicine.

“We found that the small vessels and capillaries in the lungs were obstructed by blood clots and associated hemorrhage that significantly contributed to decompensation and death in these patients,” Dr. Richard Vander Heide, head of pathology research at LSU Health New Orleans School of Medicine, said in a statement. “We also found elevated levels of D-dimers — fragments of proteins involved in breaking down blood clots. What we did not see was myocarditis, or inflammation of the heart muscle, that early reports suggested significantly contributes to death from COVID-19.”

The small vessel clotting is a new finding that appears to be specific to COVID-19, according to the study.

The 10 deceased patients were black men and women between the ages of 40 and 70, many of whom had a history of hypertension, obesity, diabetes and chronic kidney disease. In all cases, the patients had experienced sudden respiratory decompensation or collapse at home approximately three to seven days after developing a mild cough and fever.

The new findings come after some U.S. states released mortality data based on race and ethnicity that show the novel coronavirus kills black Americans at a disproportionately high rate.

“Our study presents a large series of autopsies within a specific demographic experiencing the highest rate of adverse outcomes within the United States,” said Dr. Sharon Fox, another co-author of the study.

Atlanta Vs. Birmingham Battle Of The Sexes | RSMS 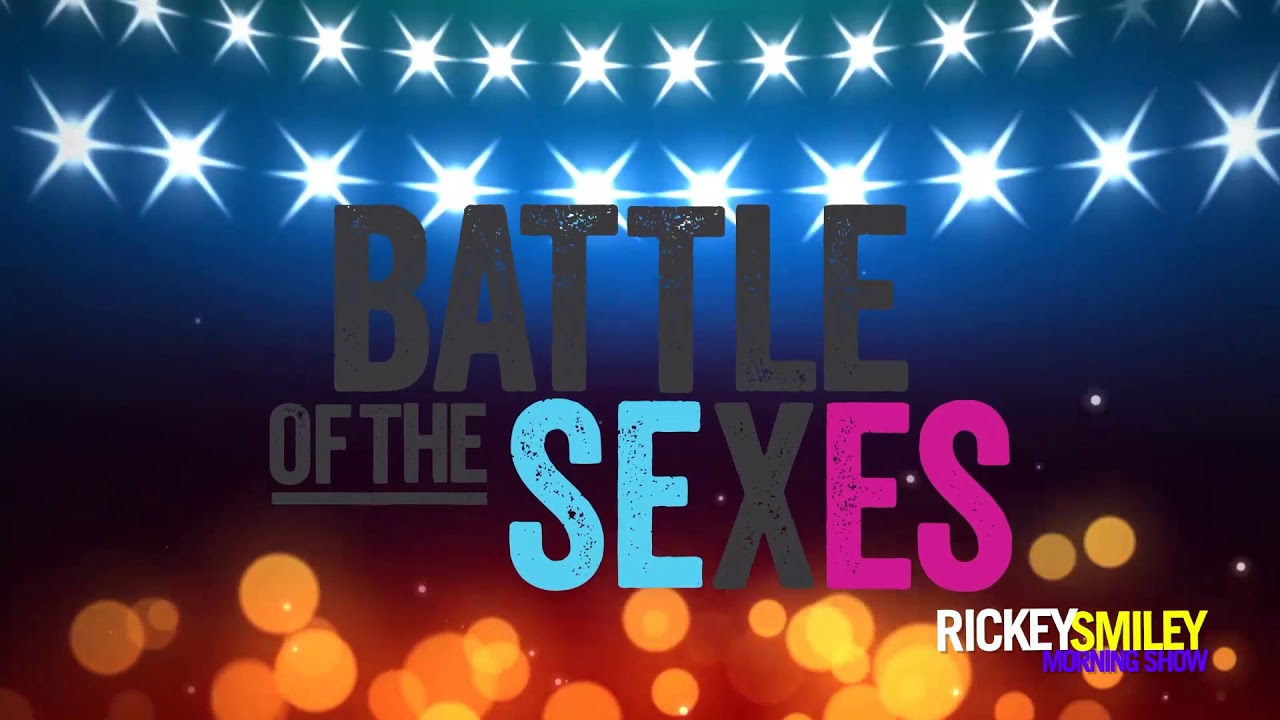 How To Make Steak & Eggs 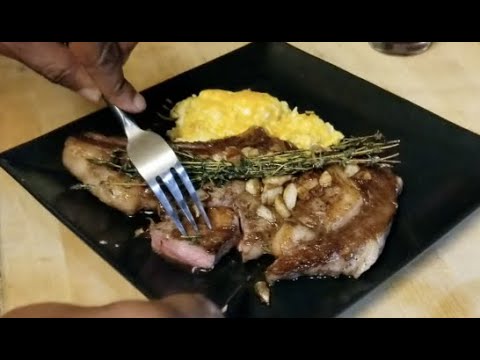