Over 14.4 million people across the globe have been diagnosed with COVID-19, the disease caused by the new respiratory virus, according to data compiled by the Center for Systems Science and Engineering at Johns Hopkins University. The actual numbers are believed to be much higher due to testing shortages, many unreported cases and suspicions that some governments are hiding or downplaying the scope of their nations’ outbreaks.

The United States has become the worst-affected country, with more than 3.7 million diagnosed cases and at least 140,477 deaths.

Here is how the news is developing. All times Eastern:

France is taking a new step in the fight against the spread of the new coronavirus making the wearing of the mask mandatory in closed public spaces from today.

The Minister of Health, Olivier Véran, said on Saturday that the obligation to wear a mask would apply in shops, “establishments open to the public”, “covered markets” or even banks.

Wearing a mask on the street, in parks, at sea, on hiking trails or at the beach is not included in the new legislation.

Meanwhile, France’s Health Minister said that there is an estimated “400 and 500 active clusters in France” of COVID-19.

Véran told local news outlet franceinfo on Monday morning that there were “worrisome signs of an epidemic resumption in certain territories”, including 400 to 500 active clusters.

“These places of contamination are mainly located in closed places and in specific environments such as slaughterhouses” said Véran. “We are very far from the epidemic wave … there is a dynamic of circulation of the virus that worries us.”

At least 85 crew members on an American Seafoods ship have tested positive for COVID-19, according to the company.

A factory trawler called The American Triumph departed Oregon on June 27 with 119 crew members on board to make their way to Alaska to fish for pollock but two weeks after the ship departed seven members of the crew reported that they were suffering from symptoms potentially associated with COVID-19.

The seven crew members were tested in Unalaska and six out of the seven of them tested positive for the virus.

All crew members were then tested and a total of 79 more workers were found to have tested positive bringing the total to 85 crew members out of the 119 onboard the American Triumph, according to a statement by the city.

American Seafoods spokeswoman Suzanne Lugoni said that none of the crew showed COVID-19 symptoms before boarding and that the company screened employees before the fishing expedition began.

“We are moving expeditiously to relocate our crew and get them the care they need,” said American Seafoods CEO Mikel Durham. “I want to thank the Illiuliuk Family and Health Services, the City of Unalaska Unified Command, and the public health and critical infrastructure professionals in Alaska who provided us with support and clear guidance.”

Meanwhile, Alaska had 119 new cases of COVID-19 reported on Sunday — a new record for the state.

All of the crew members will now be moved to Anchorage where they will isolate.

“Our priority is supporting our crew members and protecting the community. I am deeply grateful for the entire Alaska community for working with us to get our crew the care they need,” said Durham.

Ever Wonder How a VA Loan Works? 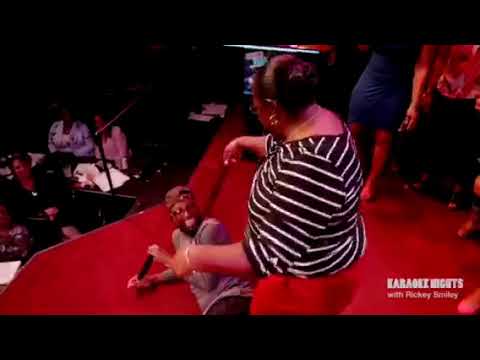 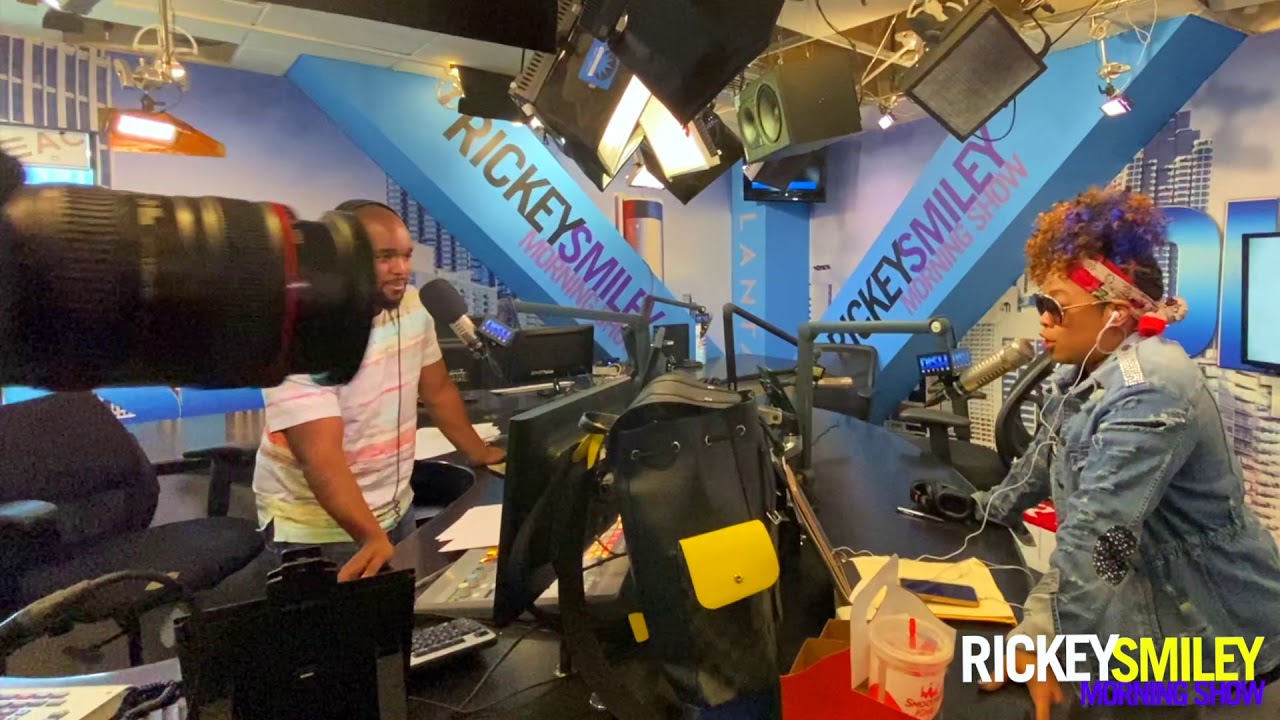