(NEW YORK) — A pandemic of the novel coronavirus has now killed more than a quarter of a million people worldwide.

Over 3.5 million people across the globe have been diagnosed with COVID-19, the disease caused by the new respiratory virus, according to data compiled by the Center for Systems Science and Engineering at Johns Hopkins University. The actual numbers are believed to be much higher due to testing shortages, many unreported cases and suspicions that some governments are hiding the scope of their nations’ outbreaks.

Since the first cases were detected in China in December, the United States has become the worst-affected country, with more than 1.1 million diagnosed cases and at least 68,934 deaths.

The United States reported more than 22,000 new cases of COVID-19 on Monday, according to a count kept by Johns Hopkins University.

Although still high, the additional caseload is lower than the number of new cases recorded the previous day — over 25,000 — and down from a peak of around 36,300 new cases reported on April 24.

Monday’s case count brings the U.S. tally to over 1.18 million.

Fifteen children, many of whom tested positive for or had previously been exposed to the novel coronavirus, have recently been admitted to New York City hospitals with a mysterious illness possibly linked to COVID-19, health officials said in an alert Monday night.

The patients, aged 2 to 15, had been hospitalized in intensive care from April 17 to May 1 with various symptoms associated with toxic shock or Kawasaki disease, a rare inflammatory syndrome typically affecting children under the age of 5. None of the reported patients have died, though more than half required blood pressure support and five needed mechanical ventilation, according to the bulletin posted by the New York City Health Department.

“Clinical features vary, depending on the affected organ system, but have been noted to include features of Kawasaki disease or features of shock,” Dr. Demetre Daskalakis, deputy city health commissioner for disease control, said in the alert Monday night. “However, the full spectrum of disease is not yet known.”

All 15 patients had subjective or measured fever while more than half reported rash, abdominal pain, vomiting or diarrhea. Less than half of those patients reported respiratory symptoms, according to the city health department, which described the mystery ailment as a “multi-system inflammatory syndrome potentially associated with COVID-19.”

Molecular diagnostic testing showed four of the patients were positive for the virus strain that causes COVID-19, while antibody testing revealed that six who had tested negative were likely previously infected with the virus.

The New York City Health Department had identified the 15 patients by contacting pediatric intensive care units in hospitals across the city over the past week.

“Only severe cases may have been recognized at this time,” Daskalakis said.

A growing number of hospitals in the United States and Europe have reported similar cases, raising concerns of a new global pattern emerging of critically ill children with COVID-19. 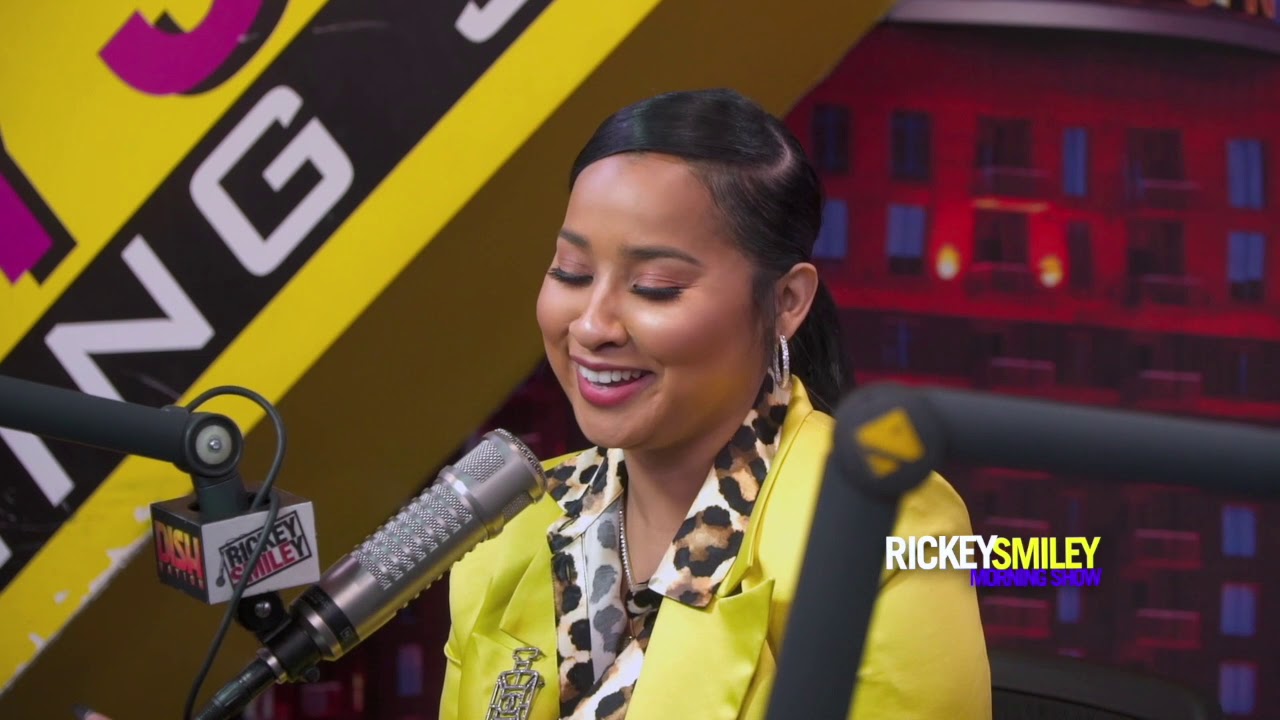 Stevie J Shares His Thoughts On Cardi B 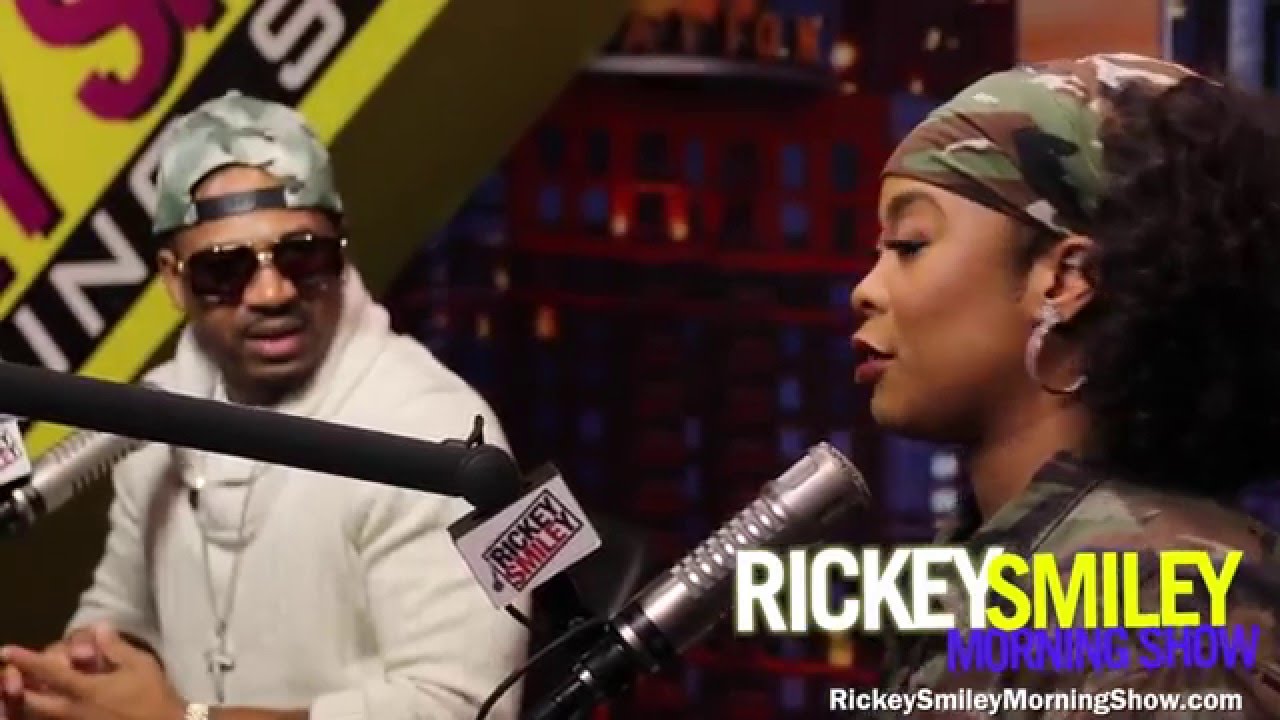