(NEW YORK) — A pandemic of the novel coronavirus has now killed more than 338,000 people worldwide.

Over 5.2 million people across the globe have been diagnosed with COVID-19, the disease caused by the new respiratory virus, according to data compiled by the Center for Systems Science and Engineering at Johns Hopkins University. The actual numbers are believed to be much higher due to testing shortages, many unreported cases and suspicions that some governments are hiding the scope of their nations’ outbreaks.

The United States is the worst-affected country in the world, with more than 1.6 million diagnosed cases and at least 96,007 deaths.

Here’s how the news is developing today. All times Eastern. Please refresh this page for updates.

“As you know, Spain receives more than 80 million visitors per year. I do announce that starting from July, Spain will reopen foreign tourism with safety conditions. Foreign tourists can start planning their holidays in our country,” Sanchez said.

Sanchez added that the country needs tourism and “tourism needs safety from origin to destination.”

“We will guarantee that tourists will not take any risks, and will not bring any risk to our country,” he said.

Professional soccer will also reopen starting on June 8, but without fans in attendance.

Spain was among the countries hardest hit by the virus. There were more than 234,000 confirmed cases and more than 28,000 deaths, the fourth-highest fatality rate in the world, according to data compiled by Johns Hopkins University. There will be 10 days of national mourning for the victims of the pandemic, Sanchez said, beginning Tuesday.

Stay-at-home orders and social distancing requirements have sparked some violence in the United States, and it could continue under further restrictions, according to a new federal report obtained by ABC News from analysts at the Department of Homeland Security Counterterrorism Mission Center.

“A variety of illicit actors are responding violently to stay-at-home orders and social distancing measures in place due to COVID-19, and we assess both public and private authority figures and essential workers are at highest risk of being targeted, particularly as the pandemic persists,” the DHS reported in the notice issued to law enforcement and federal government leadership Thursday. “Even as parts of the country begin lifting some of these measures, some illicit actors probably will view any continued state-mandated orders as government overreach, and anticipated safety guidelines and policies—specifically the use of face masks—probably also will serve as a driving factor behind continued violent incidents related to the pandemic.”

The DHS report was issued the same day President Trump told reporters in Michigan that he would oppose renewed stay-home rules even if a second-wave outbreak occurs this fall, as many public-health experts fear.

The report does not offer any political or health judgments, but instead bluntly warns about possible future violent acts.

“Public health officials are warning of a possible second-wave of COVID-19 in late 2020, which would likely result in at least some states re-implementing stay-at-home orders to slow the spread of the virus, according to press reporting. Should this occur, we would expect a repeat of current responses, including additional incidents of hostility against these restrictions, some of which could result in violence targeting law enforcement or other individuals attempting to enforce the stay-at-home orders,” according to the report.

There has already been at least one incident early this month. Officials said a sheriff’s private information was published online by white supremacists who were angry about an arrest.

A Colorado man was arrested for encouraging people to illegally open-carry firearms at a planned “anti-shutdown protest,” according to the report.

The warden at a federal prison in Louisiana, which became a COVID-19 hotspot, has been removed, according to a Bureau of Prisons union official.

Rodney Myers was on a temporary assignment as warden at FCC Oakdale. The facility was the first major outbreak in the federal prison system, in which 227 inmates and 40 staff were infected with the virus and eight inmates have died. The complaint also alleges that the numbers the Bureau is releasing are not accurate.

This week, the BOP union filed an Occupational Safety and Health Administration complaint about the way Myers handled the COVID-19 outbreak at the federal facility.

The OSHA complaint alleged that he knowingly and willingly failed to isolate inmates who had tested positive for COVID-19.

“These inmates have been allowed to continue normal daily activities for at least 4 days through the institution to include working in their inmate jobs…” the report says. “By allowing these inmates to ‘roam free’ across the institution and in these different areas, these inmates are spreading this known contagion to otherwise clean and sanitized areas and to inmates and staff who may not currently be infected.”

The OSHA complaint also alleged that the warden did not properly conduct a “fit test” for employees’ N95 masks. Instead, according to the complaint, the facility gave staff cloth masks. The U.S. Centers for Disease Control and Prevention recommend that correctional officers wear N95 masks, gloves and a face shield.

The Bureau of Prisons has not responded to ABC News’ request for comment.

In at least 22 cases, a judge has denied legal challenges seeking religious exemptions to stay-at-home orders that would allow houses of worship to host gatherings, according to research by Americans United for the Separation of Church and State, a religious liberty watchdog group that promotes the separation of church and state.

The group found six examples where judges granted a religious exemption — four of them in Kentucky, one in Kansas and one in North Carolina. Two of these cases permitted drive-in services and four allowed in-person services. There are at least ten such cases that remain undecided.

The data was provided in the wake of President Donald Trump deeming houses of worship “essential.” Trump demanded on Friday governors allow them to reopen “this weekend,” threatening to “override” the governors if they didn’t. He did not explain what legal grounds he had to do so.

Rachel Laser, president and CEO of Americans United for Separation of Church and State, said the demand was “irresponsible and reckless — and tragically, will lead to more deaths.”

“Decisions about how, when and if houses of worship can offer in-person services must be left to state and local public health officials who are familiar with the unique situations they face,” Laser said in a statement. “President Trump has no power to override the nation’s governors in this area.”

The company cited the “sudden and dramatic” decline in demand and future bookings as millions across the U.S. stayed at home to help stop slow the spread of the coronavirus.

Hertz said all of its stores, along with its subsidiaries like Dollar, Thrifty, will remain open after the filing. All reservations, promotions, vouchers, etc. are expected to continue as usual, the company said.

“With the severity of the COVID-19 impact on our business, and the uncertainty of when travel and the economy will rebound, we need to take further steps to weather a potentially prolonged recovery,” Hertz President and CEO Paul Stone said in a statement Friday. “Today’s action will protect the value of our business, allow us to continue our operations and serve our customers, and provide the time to put in place a new, stronger financial foundation to move successfully through this pandemic and to better position us for the future.”

While travel is nowhere near normal levels, there is slight momentum towards a rebound as many states begin reopening. TSA screened 318,449 people on Thursday, the highest number of passengers since March 23. Compared to the same day last year, it is still down around 88% when the agency screened 2,673,635 people.

A symptomatic hair stylist in Springfield, Missouri, may have exposed 84 clients and seven coworkers to the novel coronavirus over the course of eight days this month.

The hair stylist had recently traveled within the Show-Me and, after returning to Springfield, gave haircuts at a Great Clips from May 12-20, according to the Springfield-Greene County Health Department.

“This scenario is well within our capacity for staff to contact trace and hopefully contain,” Clay Goddard, director of health for Springfield-Greene County, said at a news conference Friday. “But I’m going to be honest with you, we can’t have many more of these. We can’t make this a regular habit or our capability as a community will be strained and we will have to reevaluate what things look like going forward.”

All potentially exposed individuals will be notified and offered testing, Goddard said. Officials are hoping for a minimal spread of COVID-19 from this incident because all parties concerned were wearing masks.

He said as the state and local communities reopen, it’s important for citizens to realize the social responsibility they have to others. Don’t assume your slight cold or allergies are just that; make sure to get tested, Goddard said.

If people don’t do this, it will put a strain on the local health care system and could force officials to rethink their economic reopening plans.

“We are moving out of a phase where we took enormous sacrifice as a community. There are economic hardships as a result of that,” Goddard said Friday. “We’re in a new phase of this disease where we’re going to walk that tight rope between disease control and economic harm. If we are going to work sick and sharing this illness with others, that’s not a good approach.”

Missouri Gov. Mike Parson lifted many of the state’s restrictions and its stay-at-home order on May 4. 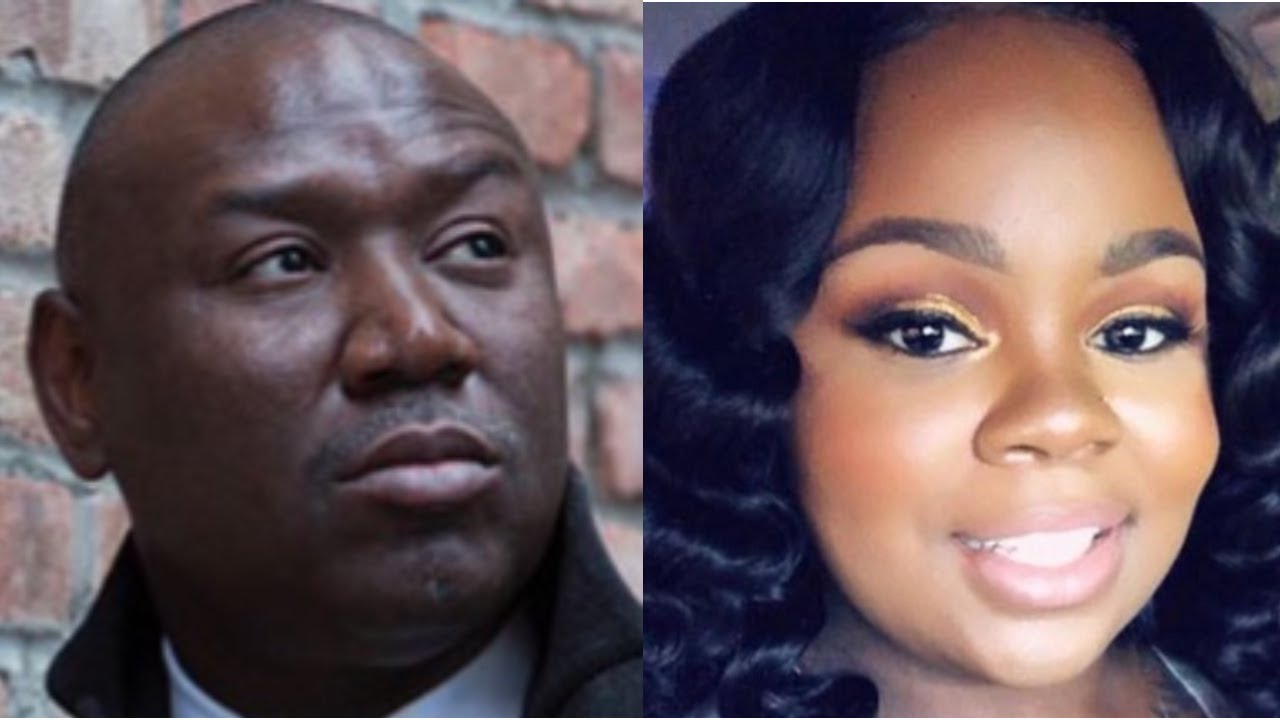 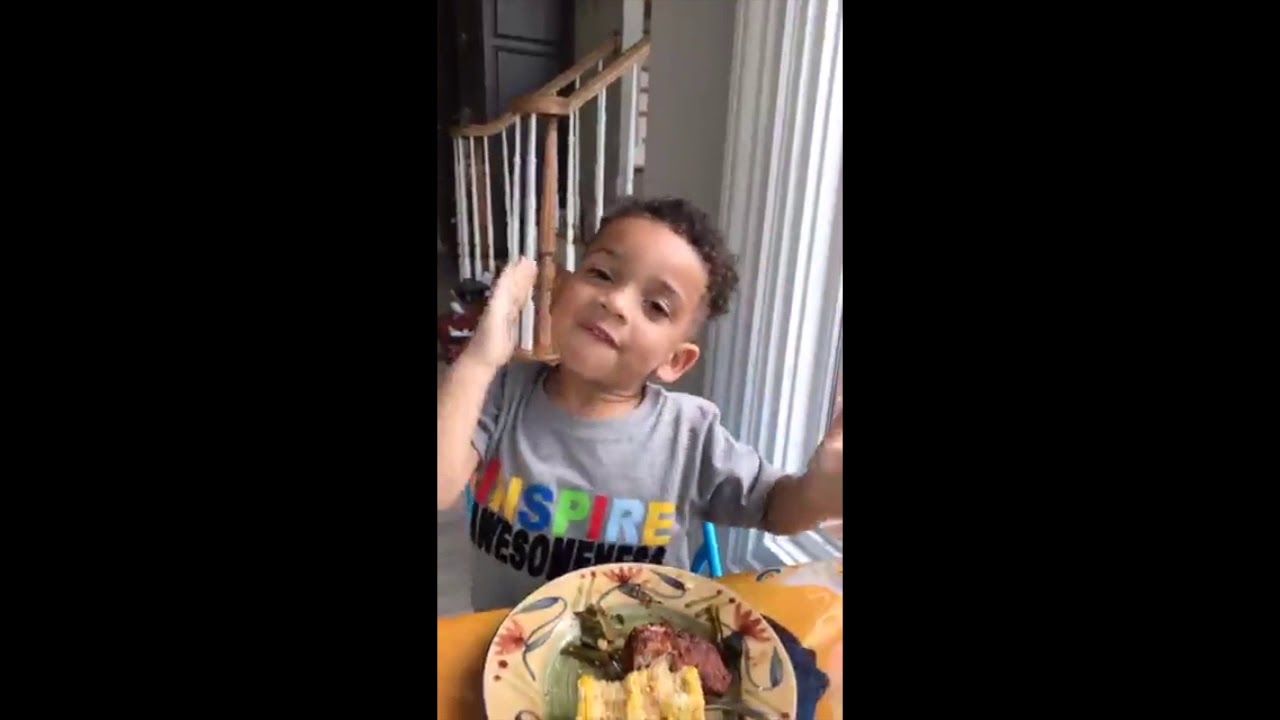