(NEW YORK) — A pandemic of the novel coronavirus has now killed more than 233,000 people worldwide.

Since the first cases were detected in China in December, the United States has become the worst-affected country, with more than one million diagnosed cases and at least 63,019 deaths.

New York City saw 2,637 confirmed new cases of the coronavirus on Thursday, and 202 people in the city died on Thursday, he said.

“We have to realize that numbers like that tell us there’s still a real fight ahead,” de Blasio said.

“If you open the door a little bit … it comes back strong,” he warned.

De Blasio announced Friday that Paul Cary, a paramedic from Aurora, Colorado, who came to New York City to help during the crisis, has died from the coronavirus.

After three decades of serving the people of Aurora, “he made the choice to come here and save lives,” De Blasio said.

“Paul gave his life for us,” the mayor said, calling him “heroic.”

De Blasio said a memorial will be created in New York City to honor him and “to remember all those who came to our defense.”

As the weather warms, New York City is opening streets to pedestrians and bicyclists to ease crowding.

The first streets will open on Monday with 4.5 miles inside parks and 2.7 miles of streets adjacent to parks, de Blasio said.

Gatherings still remain off limits and the minute police know about a gathering, it will be shut down, de Blasio warned. He said if New Yorkers want to reach “normalcy,” they cannot participate in or condone a gathering.

Even on sunny days like today, people should still continue to practice Social Distancing!

We all have to do this together New York!

Let’s keep it up! pic.twitter.com/0EvlTVBCXS

Subways will shut down from 1 a.m. to 5 a.m. to allow proper cleaning and disinfecting. This is believed to be the first time the subway has had a regularly scheduled, system wide halt in the 52 years of the Metropolitan Transportation Authority (MTA).

At least 98 MTA workers have died from the coronavirus, MTA Chairman and CEO Pat Foye said.

Alaska Airlines on Friday became the latest airline to announce it will require passengers wear face coverings. The airline’s new policy will take effect May 11.

New York State Health Commissioner Howard Zucker’s office is investigating the Andrew T. Cleckley funeral home in Brooklyn, where as many as 100 decomposing bodies were found in un-refrigerated trucks.

“Funeral homes and morgues must be accountable for their actions or lack thereof, and we will do everything under our authority to protect health and safety,” the commissioner’s office said in a statement.

Abandoning, neglecting, abusing or failing to treat with dignity and respect, a dead human body entrusted to the licensee, is a violation of misconduct under public health law.

Police responded to reports Wednesday of a foul odor outside the funeral home and discovered dozens of decomposing bodies in two U-Haul trucks and a U-Haul van.

New York City Mayor Bill de Blasio called the circumstance “unconscionable” and noted the city has been transferring some of the coronavirus victims to freezer trucks for preservation.

The Federal Emergency Management Agency is building long-term storage for corpses as part of its Disaster Portable Morgue Unit with a capacity of nearly 3,000.

Another 600, nearly 60-percent of the prison population, has tested positive for the novel coronavirus.

“The government has a responsibility to protect people in its care, including inmates,” Congresswoman Nanette Diaz Barragan, whose district includes Terminal Island, told ABC Los Angeles station KABC-TV in a statement. “The leadership at Terminal Island has clearly failed to do that.”

“There are alternatives that can keep non-violent inmates safe, like home confinement. We need prison leadership to consider those alternatives, especially to the vulnerable, and stop the spread of this disease at Terminal Island,” Barragan’s statement said.

Inside the Federal Bureau of Prisons facilities, there are 1,692 federal inmates and 349 staff members who have tested positive for COVID-19 nationwide. There have been at least 33 inmate coronavirus deaths in BOP facilities, according to the organization.

“Governor Newsom’s mandate to close all beaches in Orange County today was a jarring decision that significantly impacts us here in Huntington Beach,” Mayor Lyn Semeta said in a statement. “Given that Orange County has among the lowest per-capita COVID-19 death rates in California, the action by the state prioritizes politics over data, in direct contradiction of the Governor’s stated goal to allow science and facts to guide our response to this horrible global pandemic.”

The council voted 5-2 to seek “any and all legal actions necessary” to challenge Newsom’s order.

Newsom said photos of overcrowding at beaches with little social distancing gave him no choice but to protect public health by ordering the beaches close.

“Everyone saw those images and we’re all concerned about that. … That’s what ultimately led to this decision,” Newsom said Thursday. 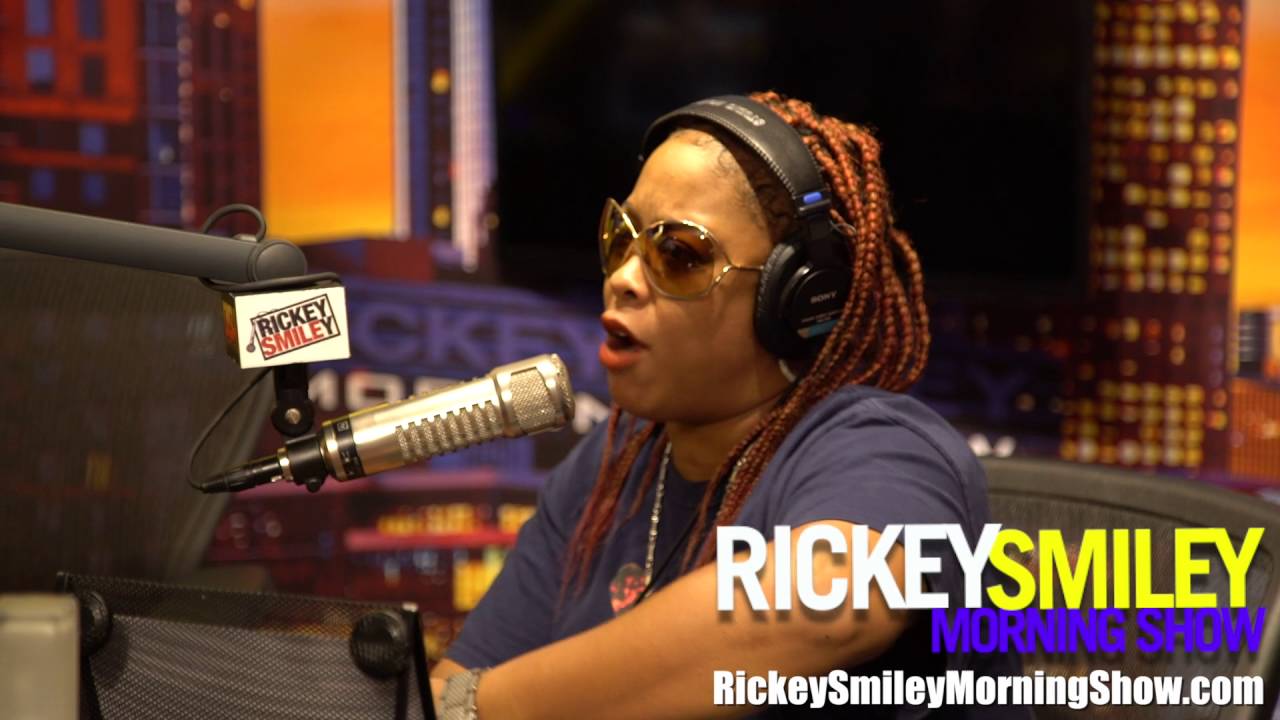