(NEW YORK) — Police arrested a cyclist Friday who was allegedly caught on video assaulting and cursing at activists who were posting flyers in support of George Floyd earlier this week.

Anthony Brennan III, 60, of Kensington, Maryland, surrendered to police Friday and was charged with three counts of second-degree assault for the incident that took place Monday on Capital Crescent Trail, according to the Maryland-National Capital Park Police.

The three young adults, two women and a man, were posting flyers in the park promoting justice for Floyd that read, “Killer Cops Will Not Go Free,” when Brennan confronted them, according to the police.

The three young adults, two women and a man, were posting flyers in the park promoting justice for Floyd that read, “Killer Cops Will Not Go Free,” when Brennan confronted them, according to the police.

He was videotaped approaching one of the women, despite cries from a second woman to stay away, and forcefully grabbed the flyer from the woman’s hands.

The man filming is heard shouting, “Hey, leave her alone,” as the suspect approaches the woman. The other woman, off camera, shouts, “Do not touch her,” but Brennan rips the flyers out of her hands anyway. They plead with him “to just walk away,” but he then went after the man who filmed the incident.

After cursing at the group, the Brennan took his bike and rammed the man who filmed the encounter, before shouting at him to take the signs down.

No one was seriously hurt.

Investigators said they received several tips from the public since the video was circulated and talked with Brennan and his attorney Friday morning. He allowed police to search his home and they collected “items of evidentiary value,” before serving him with an arrest warrant.

“The Maryland-National Capital Park Police appreciates the courage and civic engagement of the victims who came forward in this matter,” the police said in a statement. “We thank the community for the abundance of tips and information shared.”

County property tax bills will soon be in the mail | News 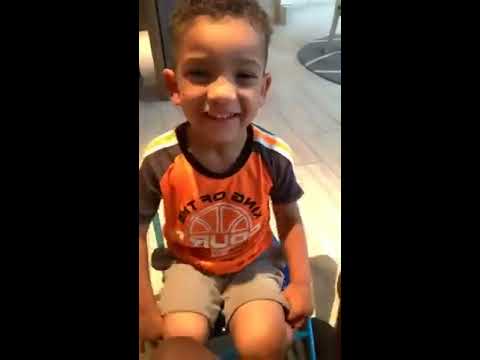 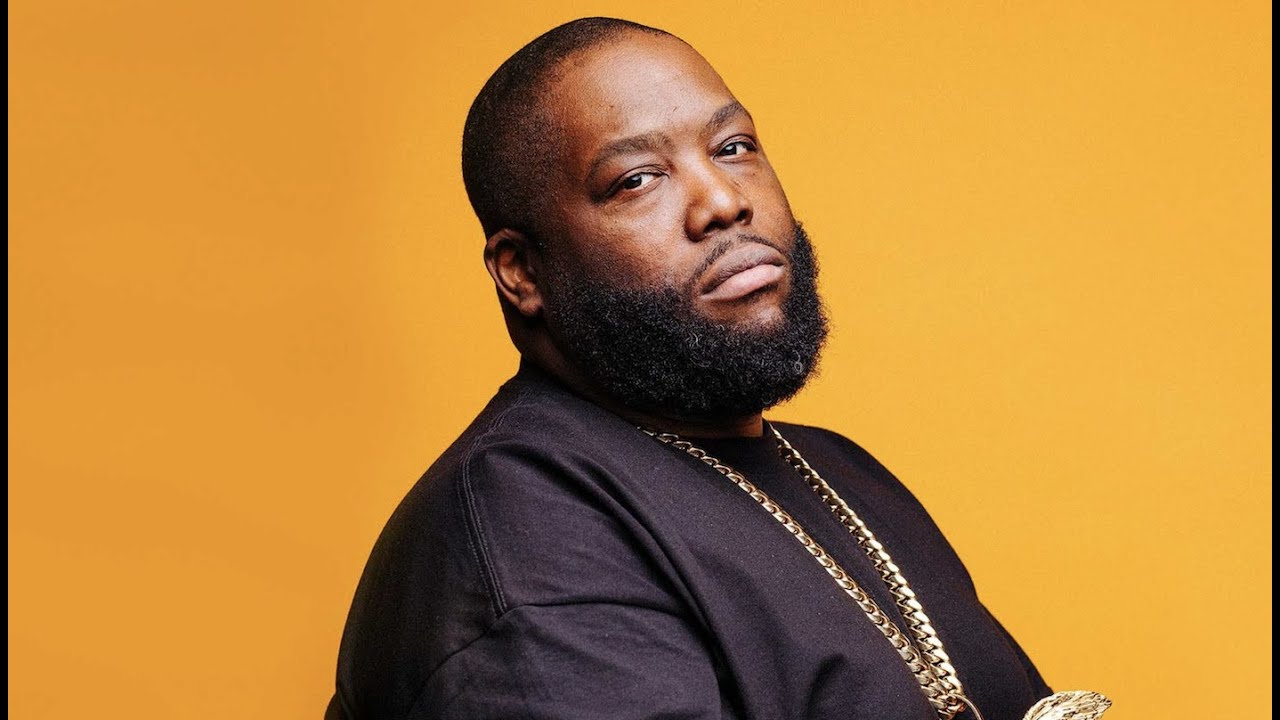