(ODESSA, Texas) — Cops in western Texas said they arrested a bar owner and a group of armed men Monday after they violated the state’s order.

Ector County Sheriff Mike Griffis said during a news conference Tuesday that his officers were alerted that the owner of Big Daddy Zane’s in West Odessa, Texas, opened her bar even though Gov. Wayne Abbott’s reopening plan explicitly mandated that bars remain closed. When officers arrived, they saw six men in body armor and armed rifles standing outside the establishment, according to Griffis.

“This was not a protest of their second amendment rights. It was a show of force to ensure this lady could violate the governor’s order,” Griffis told reporters.

The officers arrested the owner and charged her for violating the governor’s orders and arrested the armed men for having weapons on a licensed property, Griffis said. The owner will be fined, according to the sheriff.

Abbott’s reopening plan, which went into effect Friday, allowed for restaurants and stores to reopen but with only a limited number of patrons. Bars were not included in the first phase of the plan.

Attorney information for the owner and the suspects was not immediately available. The bar posted a Facebook event scheduled for May 4 called “Bars and bartenders standing united,” which had a photo of armed men in body armor posing in an undisclosed location.

“They will be here to help protect our rights as a small business owner to open and be able to feed our families,” according to the post.

Griffis said he didn’t have more details about the armed men, but said they were not from the town and they were there to intimidate people. He acknowledged the hardships that people are facing because of the coronavirus restrictions, but said there are more civilized ways to express their frustration with the governor’s order.

“If you don’t like this, go ahead and vote for another governor,” he said.

Griffis reiterated that the virus is a very serious health risk and people should take the precautions seriously. As of Monday, 84 people in Ector County contracted the virus, and four died from it, according to data from the state and the Center for Systems Science and Engineering at Johns Hopkins University.

Texas has 32,783 confirmed cases and 901 related deaths as of Monday, the Johns Hopkins data showed. On Thursday, the number of positive cases in the state increased by 1,033, the biggest one-day jump in three weeks, according to health officials.

“This is all new to us. It’s all new to the officials,” Griffis said. “My message here is, ‘Let’s work together.'” 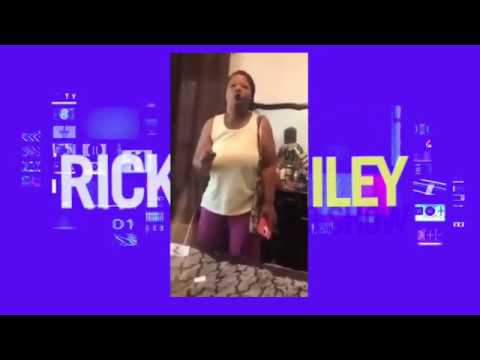 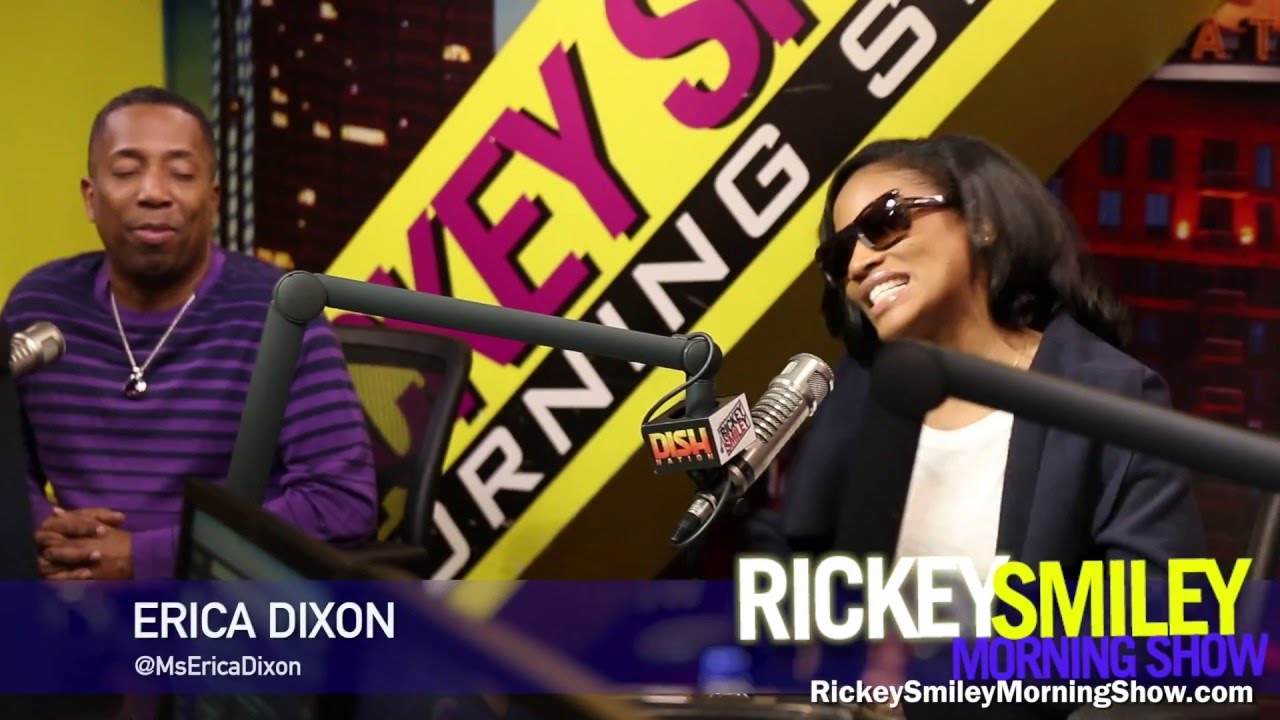