(NEW YORK) — A house in the Bronx got a special visitor on its doorstep Friday morning: an 8-foot boa constrictor, according to police.

Fortunately, New York’s finest snake handler was on the scene and made sure everybody was safe. Detective Jose Otero of the NYPD’s Emergency Service Unit, who has wrangled stray snakes for across the city for years, said he knew the 911 call about the snake was serious when he saw it hanging from a light fixture on the entrance of the house.

“It was very agitated,” he told reporters on a conference call. “It had its head perched and hissing so it was something we had to be concerned.”

After dispersing a crowd of onlookers, Otero, who owns snakes and other reptiles as pets, said he used a snake pole to get it to ease off and release from the fixture. He then grabbed it by the tail and asked a neighbor to get a bedsheet before handing it off to Animal Care Centers of NYC.

Otero said it was likely that the snake was someone’s pet, based on how healthy it looked.

“The skin was clear, the coat was clear,” he said. “It was moving. It wasn’t lethargic. It was definitely someone’s snake.”

The 21-year NYPD veteran, who has already wrangled four snakes this year alone, added that some pet owners don’t realize that snakes can get out of cages if they aren’t locked properly. He warned people that if they see a snake on the loose, they should not try to take matters into their own hands, but rather call for help.

“The misconceptions people see on TV: ‘Oh yeah, we’ll just grab the head and we’ll be fine.’ And the next thing you know, you’ve got a snake chomping on your fingers,” he said. 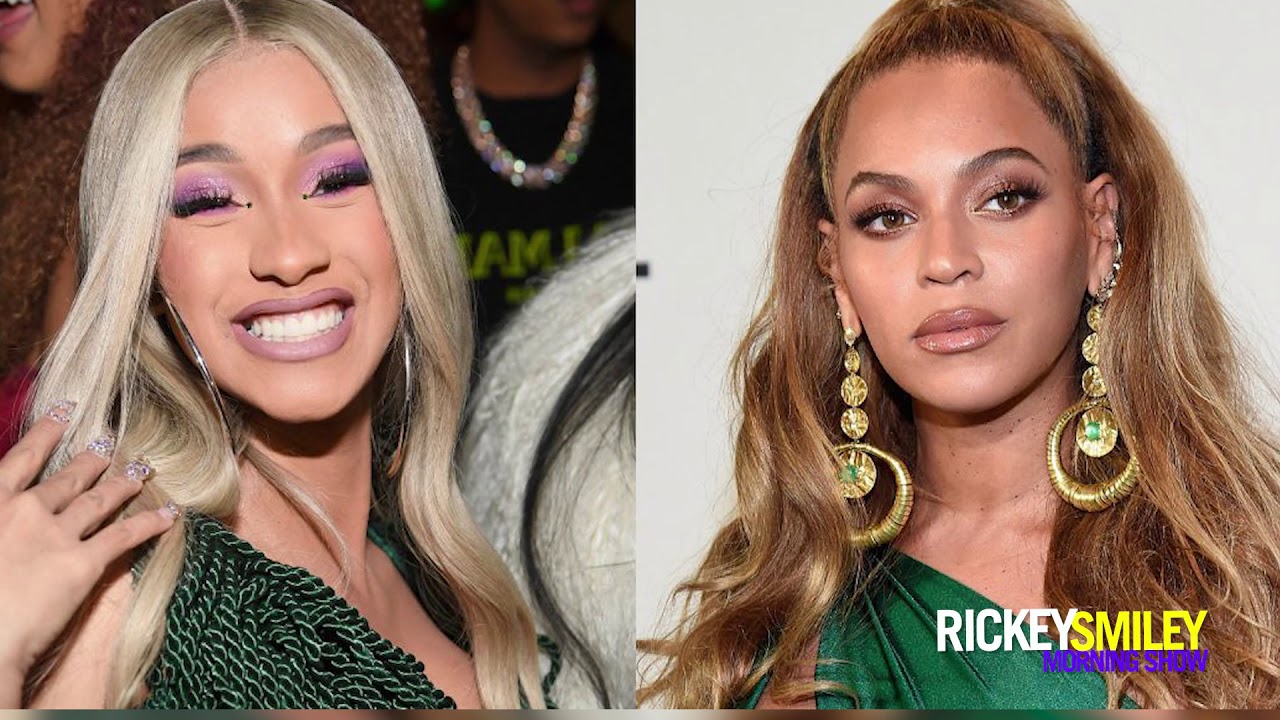 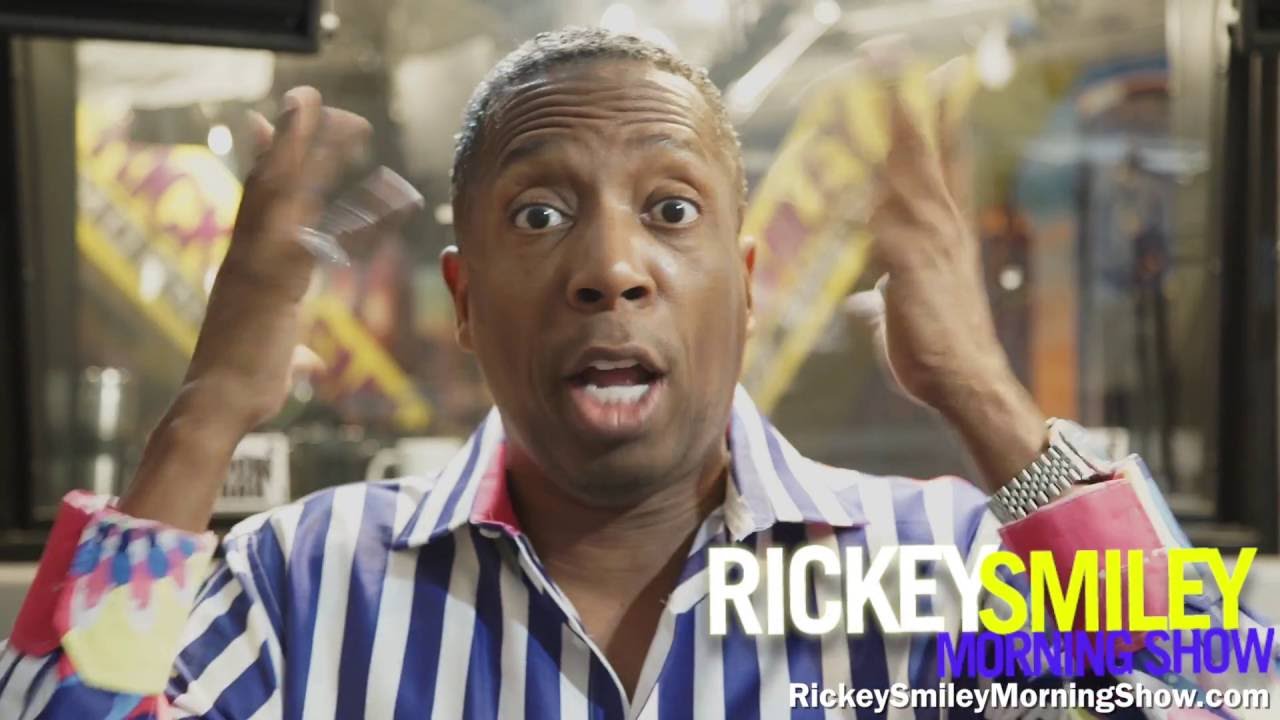