(LOVELAND, Colo.) — A Colorado man arrested after federal agents allegedly discovered pipe bombs in his home had also been helping organize an armed protest demanding the state lift its coronavirus restrictions, an official briefed on the case tells ABC News.

FBI and ATF agents served search warrants Friday morning at the Loveland, Colorado, home of Bradley Bunn, 53. Agents discovered four pipe bombs and potential pipe bomb components inside the house, according to a press release from the office of U.S. Attorney for Colorado Jason Dunn.

It is not clear what, if anything, Bunn planned to do with the pipe bombs, the official said.

Bunn came to the attention of law enforcement after using social media to encourage people to bring assault rifles to a planned May 1 rally at the Colorado capitol building, ABC News has learned.

In the days leading up to the protest, investigators discovered social media posts described as angry and aggressive, the official said. Soon after, investigators received information that he was in possession of pipe bombs. Bunn was arrested before he could attend Friday’s rally.

Bomb technicians transported the devices to a gun range where they were “rendered safe,” according to the press release.

Bunn is scheduled to make an initial court appearance Monday afternoon. He has not entered a plea, and if convicted, Bunn faces up to 10 years in federal prison and a $250,000 fine.

Rickey Smiley & Gary With Da Tea Joke On Each Other 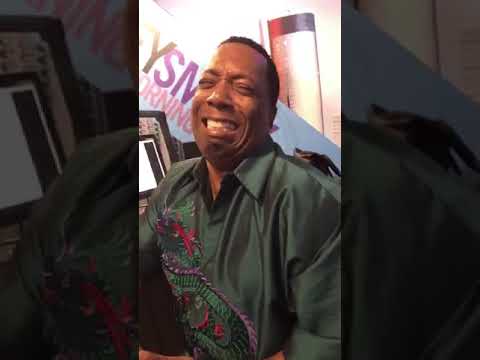 Rick Ross Explains What Attracted Him To Lira Mercer 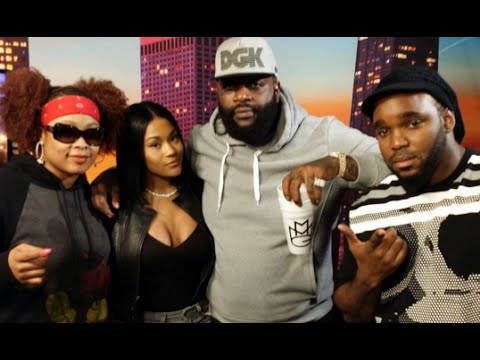