(NEW YORK) — Another cold blast is hitting the Northeast on Monday with a threat for damaging winds and up to a foot of lake effect snow in western New York.

Already, winds have gusted over 70 mph in the Great Lakes and near 50 mph in Pennsylvania and New Jersey.

Most of the Northeast is covered with wind and snow alerts for the next 24 to 36 hours.

With strong cold winds over the relatively warm waters of the Great Lakes, this will create first significant snow for western New York state.

Locally, some areas north of Syracuse, New York, could see more than a foot of snow while heavy snow is also expected in Vermont and New Hampshire.

Snow will not reach major cities along the I-95 corridor but wind chills will be low widespread and it will feel like it’s below freezing Monday morning from Washington, D.C. to New York City and Boston.

Wind chills could even be as low as single digits in western and northern New York and into New England.

Meanwhile in the tropics, we have another hurricane in the Caribbean: Hurricane Eta.

Eta is 28th storm of the 2020 Atlantic hurricane season, tying with 2005 for most storms in the Atlantic Basin ever recorded.

Eta is expected to make landfall in Nicaragua Monday night as a strong Category 2 with winds of 110 mph.

The biggest threat in Central America besides damaging winds will be deadly floods.

As the storm slows down over Central America this week, torrential rainfall of up to 3 feet is possible in the area.

After sitting in Central America most of this week, there is a chance that Eta could recurve north towards Cuba by early next week.

People in the south of Florida should be monitoring this hurricane by next week since there is a chance that some impacts to Florida are possible by the middle of next week. 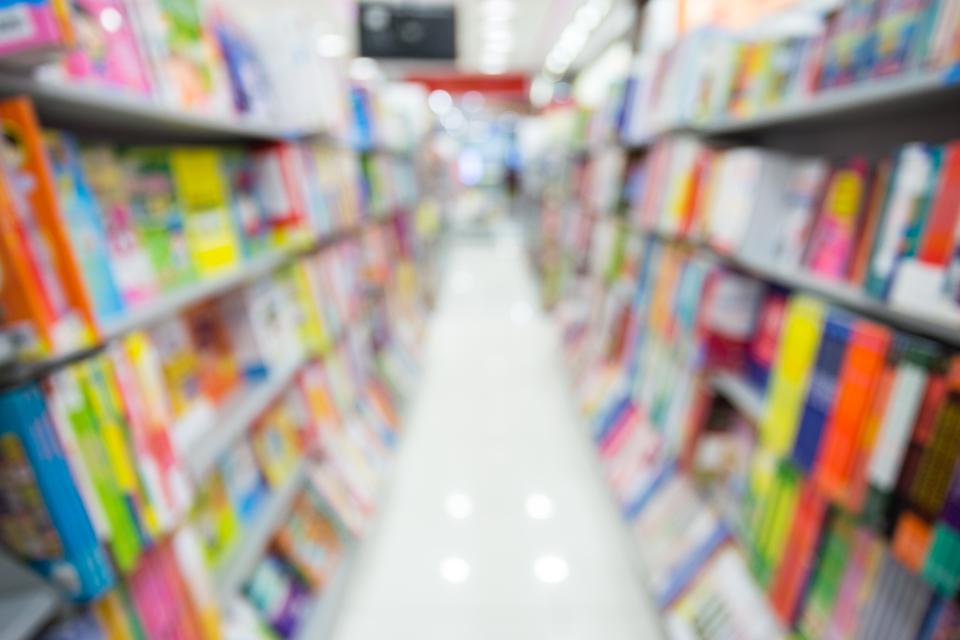