(FRESNO, Calif.) — The heated debate on when and how to reopen the country amid the coronavirus pandemic allegedly turned violent Tuesday when protesters confronted a city council member at his home.

Fresno, California city council president Miguel Arias was cited for assault Tuesday after a group of protesters showed up at his apartment demanding that businesses reopen and social distancing restrictions be lifted, police confirmed to ABC News.

A police spokesman said there was sufficient evidence that Arias committed assault against the protesters, but he told ABC Fresno station KFSN-TV that it was the protesters who illegally tried to enter his home.

“I’ve never had somebody violate — not only did they go into private property that’s gated that requires security to get through, but they showed up to my front door and banged on my front door,” Arias told the station.

In a video of the incident, protesters with microphones and cameras can be seen arguing with Arias at his front door at the top of the stairwell when he shoves one of the protesters.

Protesters say they were just there to ask the council member questions because they and California small businesses are suffering financially.

Arias, however, told KFSN that his private home isn’t the proper venue for debate.

“I asked him to leave, I told him this wasn’t the place, this was my home, and he refused to do it, so I moved him out of the way and I escorted him down the stairs,” Arias told the station. “Folks didn’t want to give way to my private property, so I moved them out of the way.”

Fresno Mayor Lee Brand previously told the station that about 25 protesters visited his home Tuesday and had a “peaceful discussion.”

Police cited Arias with three counts of assault and told ABC that they are still trying to determine if anyone was trying to break into his home.

California Gov. Gavin Newsom released guidance Tuesday for the reopening of some industries but cautioned that while California “is flattening the curve but we MUST continue to allow science and public health to guide us,” Newsom tweeted. 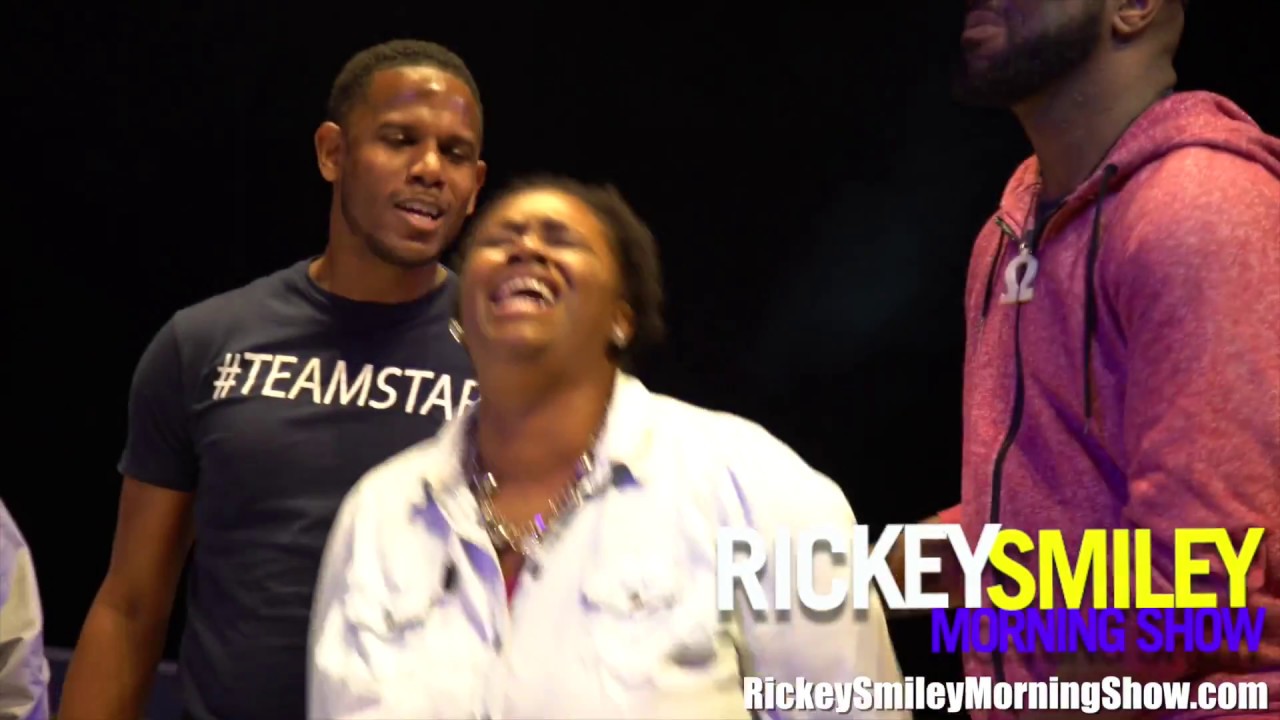